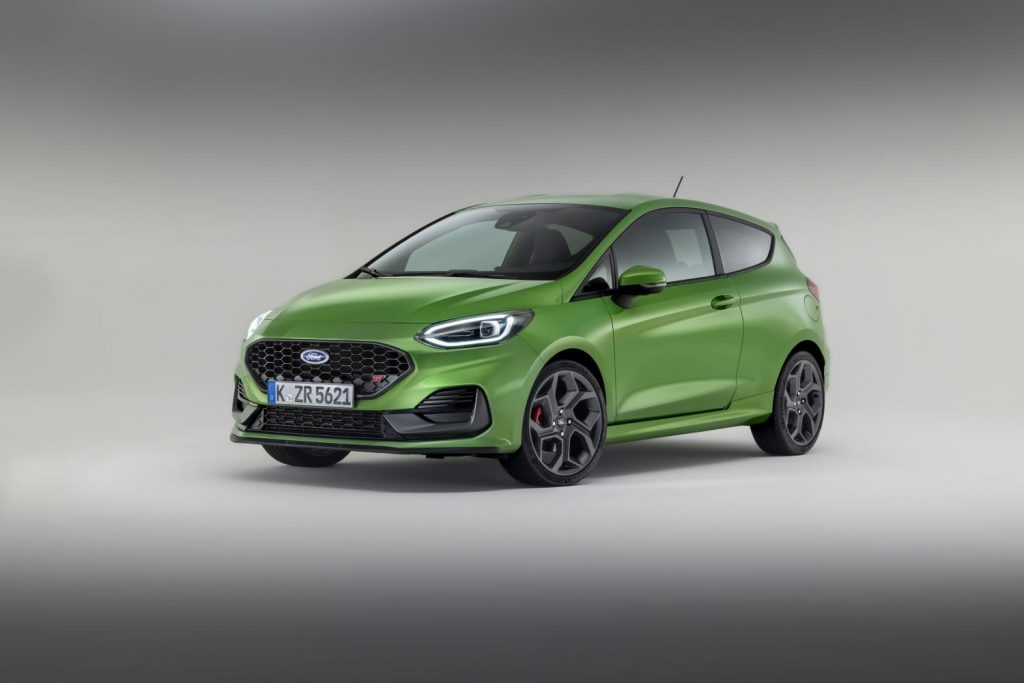 Ford Australia is in the midst of some big changes in its lineup, with the Ford Mustang Mach-E and Ford F-150 headed to that particular country in the coming months, as well as the Ford Escape PHEV, E-Transit, and a grand total of five electrified vehicles by 2024. At the same time, other products are being trimmed from Australia’s Blue Oval lineup, most notably, the 2022 Ford Fiesta and Focus ST models, as Ford Authority reported last month, though existing orders for the 2022 model year will still be fulfilled. Those are already spoken for, though a small number of each are available at dealers, according to Drive. 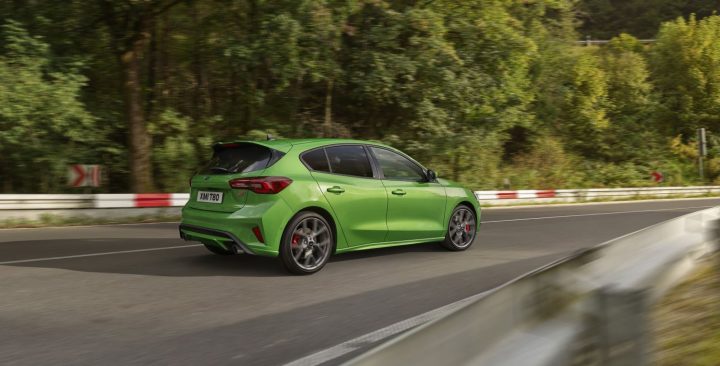 A grand total of 40 2022 Ford Focus ST models were available for customers to purchase from dealers in Australia, as well as a larger, undisclosed number of 2022 Ford Fiesta ST variants last month. According to the automaker, roughly a dozen Focus STs are still available, as well as around 50 Fiesta STs, which are expected to arrive in the country in February of 2023. Once those remaining units are sold, it will mark the end for both in Australia.

Both the Focus and Fiesta face an uncertain future at the moment, at least in the long term. Ford recently announced that the Saarlouis Assembly plant in Germany – which produces the Focus – will cease manufacturing operations in 2025. However, the Focus is also built in China and Taiwan, so this move also doesn’t necessarily mean that it’s being discontinued, either. For now, Ford plans to seek “alternative opportunities” for the plant, which could include selling it. Additionally, the Fiesta will continue to be produced at the Cologne Assembly Plant in Germany, which is being converted to build EVs starting next year. 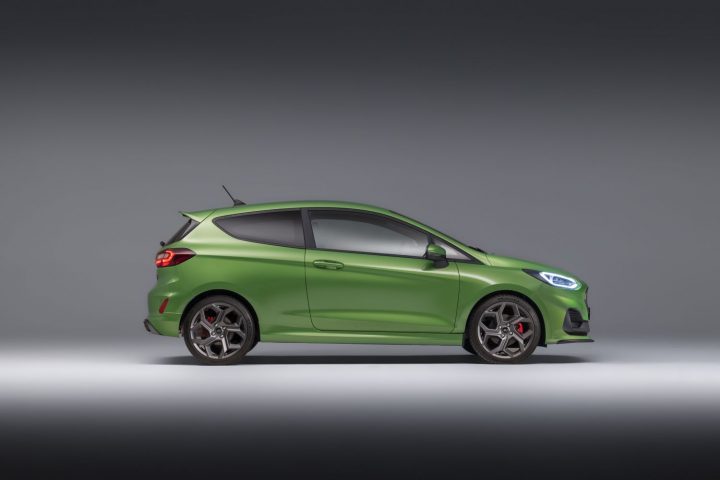 In the meantime, Ford recently reiterated its commitment to Australia, which it still considers an important market. However, hot hatch fans in that country won’t be getting any sort of suitable replacement for the Fiesta and Focus ST it seems, as the Puma ST won’t be replacing either.