With a substantial number of 2022 Ford Maverick orders left unfilled, many customers are looking forward to the 2023 model year. Order banks for the 2023 Maverick opened up last week, but are already set to close this week following tremendous demand and the aforementioned backlog of existing orders, while details regarding order conversions for the new model year were previously promised to arrive this month. Now, 2022 Ford Maverick order holder private offer details have indeed been revealed via a dealer bulletin recently seen by Cars Direct.

The incentive – which is officially called the 2023 Model Year Maverick Transition Customer Satisfaction Private Offer Program – will provide 2022 Ford Maverick EcoBoost order holders with a $1,750 private offer that can be applied toward the purchase of a 2023 Maverick with either powertrain, while Hybrid customers getting an even bigger incentive of $2,750. Those eligible for this deal must place their replacement order by October 31st, 2022, and as one might imagine, the Tremor Off-Road Package is excluded.

It seems as if Ford is offering these deals to help offset the price increases incurred by all 2023 Maverick trims, though it’s worth noting that they also exceed the value of those increases. As Ford Authority reported yesterday, the XL trim has increased in price by $1,200, while both the XLT and Lariat are now $1,095 more expensive, and turbocharged Ford 2.0L I-4 EcoBoost I-4 is now a no-charge option on all trims. 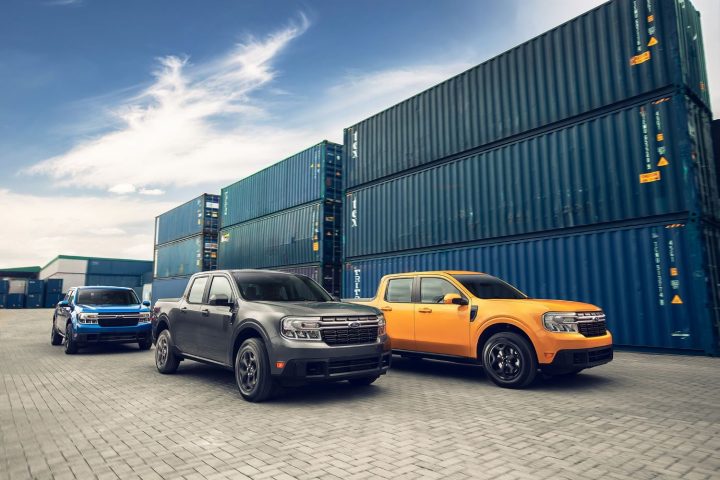 There are a few changes in store for the 2023 Ford Maverick, which is getting the aforementioned Tremor Off-Road Package and a Black Appearance Package, while XL trim models are gaining standard cruise control, as Ford Authority reported last week. The pair of new packages are supply constrained, however, along with a host of other features and options. Regardless, in addition to a delay in order banks opening up, 2023 Maverick production was also pushed back several weeks recently and is currently scheduled to begin at the Hermosillo Assembly plant in Mexico on November 14th, 2022.