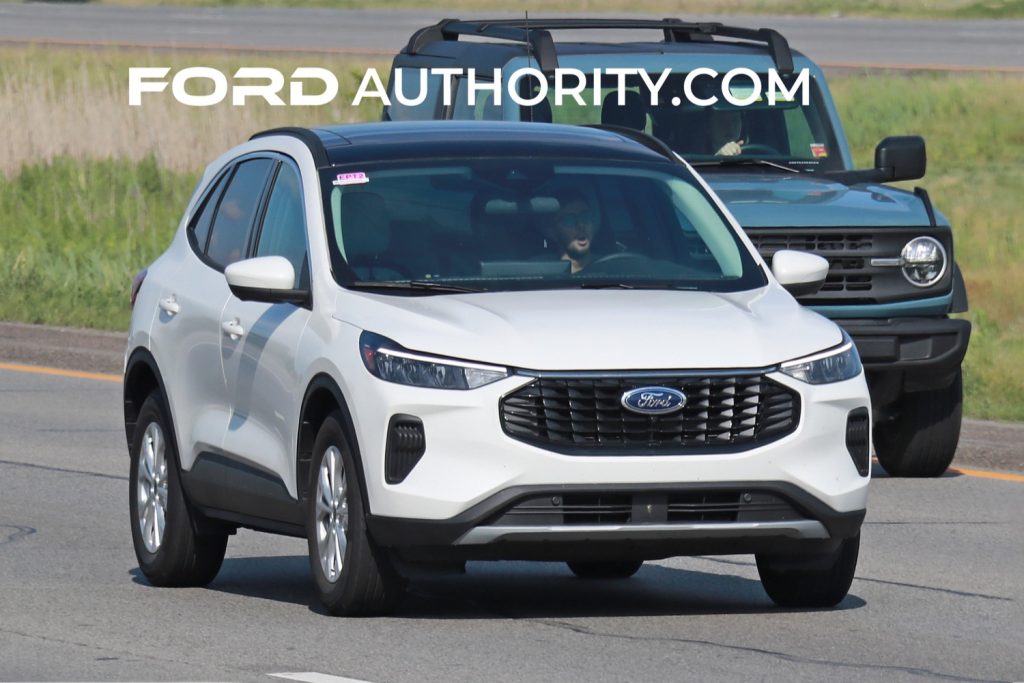 The order banks for the refreshed 2023 Ford Escape opened up on Monday for certain dealers, although The Blue Oval remains tight-lipped about the crossover despite its impending launch. That said, Ford Authority has learned quite a bit about it, including the omission of MyKey and BlueCruise from its lineup, along with the complete reimagining of its trim levels. Now, sources have explained that the Active – in a departure from its European and global counterparts – is merely a trim level without any off-road capability. 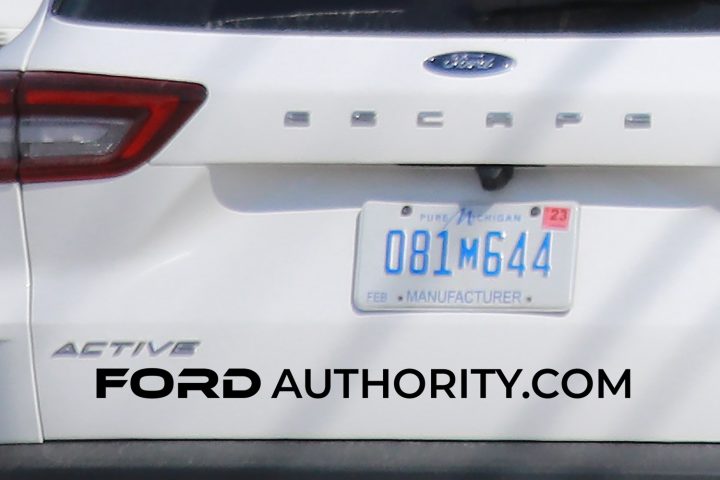 Instead, the 2023 Ford Escape Active is a direct replacement for the SE trim, which currently sees duty as the second trim level in a four trim lineup. The refreshed model will boast either five or eight trims, depending on one’s perspective, as the ST-Line is essentially its own range within the lineup, and will be offered as ST-Line, ST-Line Select, and ST-Line Elite. As a step up from Base, the Active will add additional cosmetic and functional upgrades like body color door handles, second row and liftgate privacy glass, dual-zone electronic automatic temperature control, and power liftgate, among other features.

The Blue Oval’s decision to make the Active a regular trim level deviates from what the company offers overseas. For example, the Ford Focus Active comes standard with a 1.2-inch ride height increase up front and a 1.3-inch boost out back, in addition to unique springs, dampers, stabilizer bars, and revised front and rear knuckle geometries, all designed to make the compact more capable off-road. It also receives skid plates and a trim-specific grille to improve its approach angle. 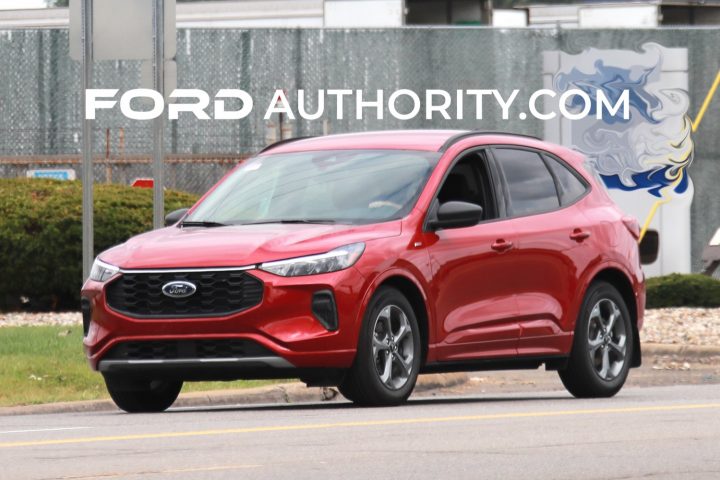 That said, the 2023 Ford Escape will adopt something its direct counterpart, the Kuga, has boasted for quite some time: body-painted bumpers, rocker panels, and wheel arches. Those cosmetic enhances are standard on the entire ST-Line trim series, and also exclusive to that lineup as well. In addition to the Active and ST-Line, the PHEV will separate itself from the lineup and become its own trim level.

We’ll have more on the 2023 Ford Escape soon, so subscribe to Ford Authority for the latest Ford Escape news and for continuous Ford news coverage.