Spotted on numerous occasions by Ford Authority spies over the past several months, we’ve already seen the 2023 Ford Escape completely uncovered in a variety of trims. Additionally, Ford Authority has reported extensively on the refreshed crossover’s other pertinent details. Regardless, we’re still waiting for the official reveal of the 2023 Ford Escape, though now, we know even more about it, as sources familiar with the matter have told Ford Authority that the crossover will launch with standard LED headlamps. 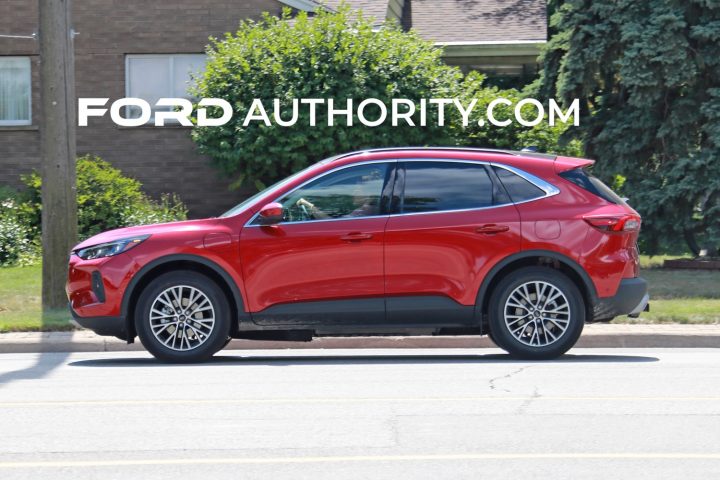 For the 2022 model year, LED headlamps are limited to the Titanium trim level, although SE and SEL trims boast optional LED lighting elements with halogen projector units. However, the 2023 Ford Escape will come standard with LED headlamps across the entire range, which feature LED reflector units and signature lighting as well.

Aside from this change, the 2023 Ford Escape is also set to receive a host of additional updates, including revised exterior and interior styling, as well as an upgraded Ford Co-Pilot360 safety system that adds rear cross-traffic braking, a standard eight-inch digital instrument panel, and standard eight-inch or optional 13.2 inch infotainment screens. The refreshed model is also getting a completely revamped trim level lineup, with the plug-in hybrid now standing alone on its own and the Active joining the lineup, though that particular trim is just an appearance upgrade and not a more capable off-roader like its European counterpart. 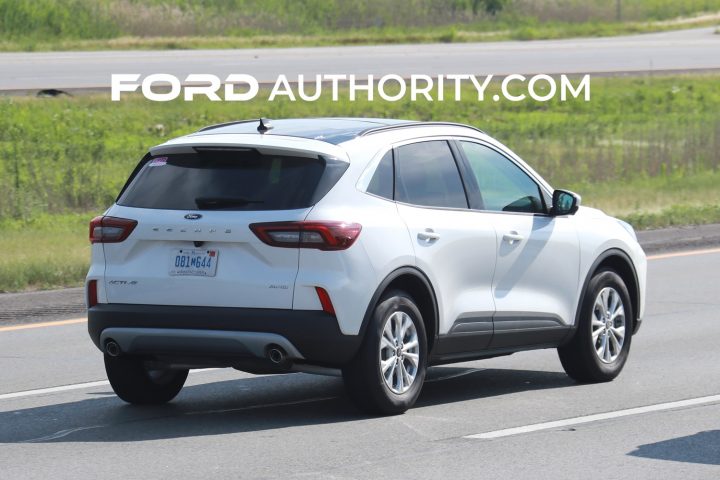