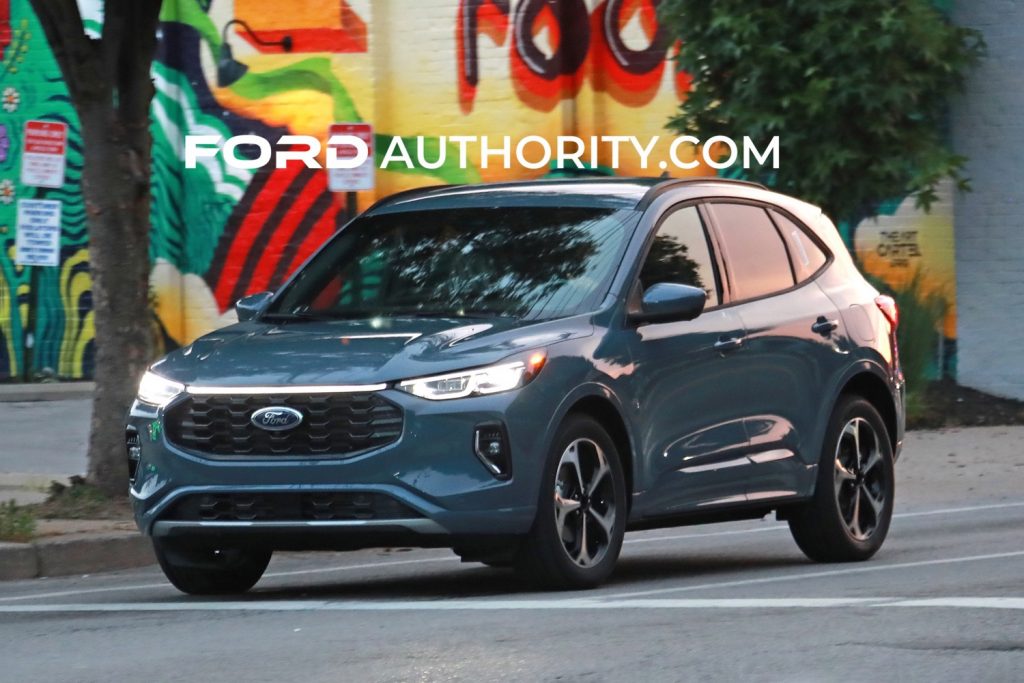 The 2023 Ford Escape has yet to be officially revealed, but details about the upcoming refresh continue to trickle out ahead of the announcement. As Ford Authority recently reported, the compact crossover will not gain BlueCruise hands-free driving tech and will jettison all current trim levels for an entirely renamed lineup. Another change is set to impact the Escape too, as sources have explained that the ubiquitous and long running MyKey feature will be no longer be incorporated on any future model. 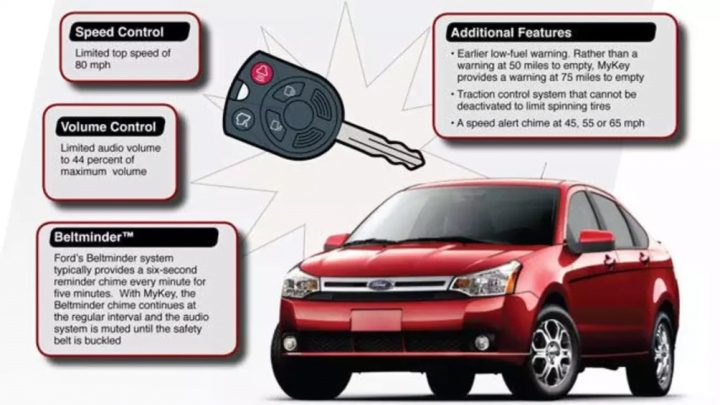 Introduced in 2009 for the 2010 Ford Focus, MyKey allows owners to assign specific roles to a key fob of their choice. Any key that originally came with the vehicle can be programmed with certain restrictions, ultimately aimed at keeping teen drivers focused and safe. In addition to the features listed in the above graphic, any properly programmed model equipped with satellite radio would also block out adult oriented channels. At the moment, it is unclear why the 2023 Ford Escape will not have the feature, but it may be related to the key fobs that are set to come with the vehicle. The feature is standard on the 2022 Ford Escape and other Ford vehicles, although it is not a part of the 2022 Ford Maverick lineup. 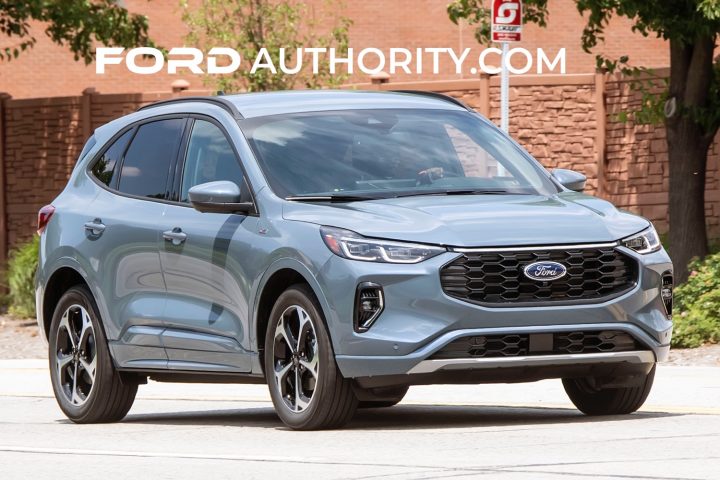 Order banks for the refreshed 2023 Ford Escape opened up on September 19th, 2022 for some dealers, ahead of any official announcement or reveal. It is unlikely that the crossover will gain any new powertrains, and the PHEV is slated to stick with front-wheel drive for the foreseeable future. Production of the updated model is expected to begin later on in the fall. In addition to a revised front end, the ST-Line will introduce the largest aesthetic change to the lineup in the form of body color painted bumpers, rocker panels, and wheel arches.

We’ll have more on the 2023 Ford Escape soon, so subscribe to Ford Authority for the latest Ford Escape news and ongoing Ford news coverage.