The 2023 Ford Escape has been spied on numerous occasions over the past several months, in many cases, completely uncovered. Thus, we already know what the refreshed crossover will look like, as well as various other details such as its totally revamped trim level lineup and the addition of some new variants. Regardless, we’re still waiting for the official reveal of the 2023 Ford Escape, though now, we know even more about it, as sources familiar with the matter have told Ford Authority that the crossover will feature not just one, but the choice of two different Sync 4 touchscreens. 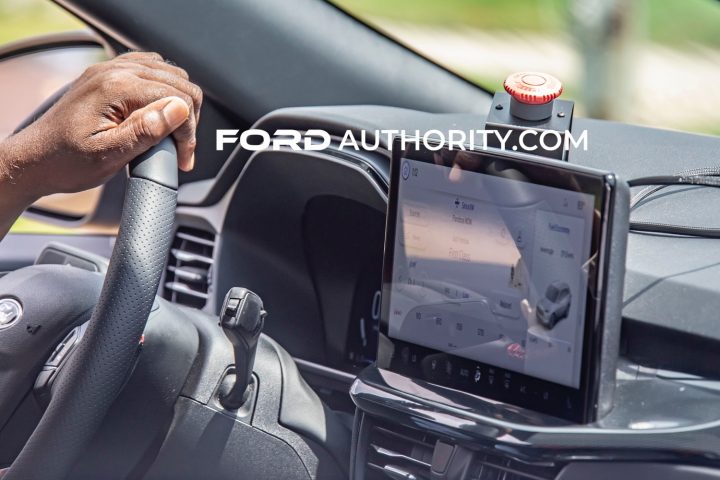 That new setup will consist of a standard 8-inch Sync touchscreen for Base, Active, ST-Line, and ST-Line Select trims, while a larger 13.2-inch screen is optional on the Active, ST-Line, and ST-Line Select and standard on ST-Line Elite and Platinum. This is the very first time the Escape has offered two different touchscreen options in its current generation, as the 2022 model is only available with an 8-inch display.

Ford Authority originally reported that the 2023 Ford Escape would be receiving a new, larger touchscreen back in November 2021, and spy photos captured back in July gave us our first look at this new 13.2-inch unit. In addition to that big change, the 2023 Escape lineup has been completely revamped, with the plug-in hybrid now standing alone on its own and the Active joining the lineup, though that particular trim is just an appearance upgrade and not a more capable off-roader like its European counterpart. 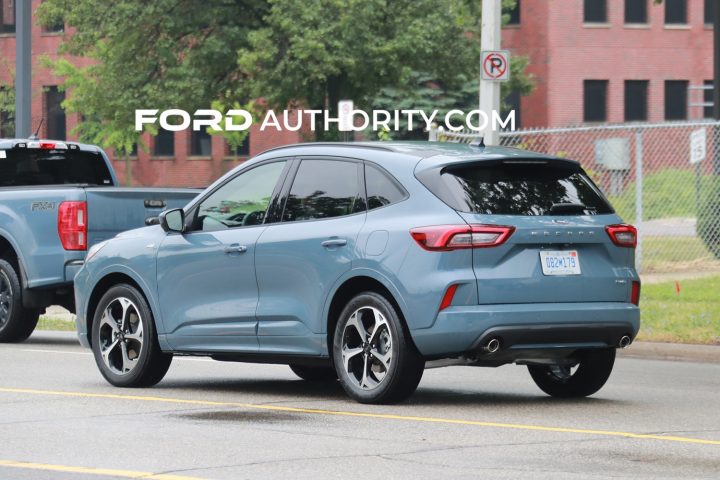 While the Escape is gaining new trims and is regaining its mini spare tire that was deleted for the 2021 model year, the crossover is also missing a few notable features. That includes an option for all-wheel drive on the PHEV, the previously-available MyKey, and Ford’s BlueCruise hands-free highway driving feature.