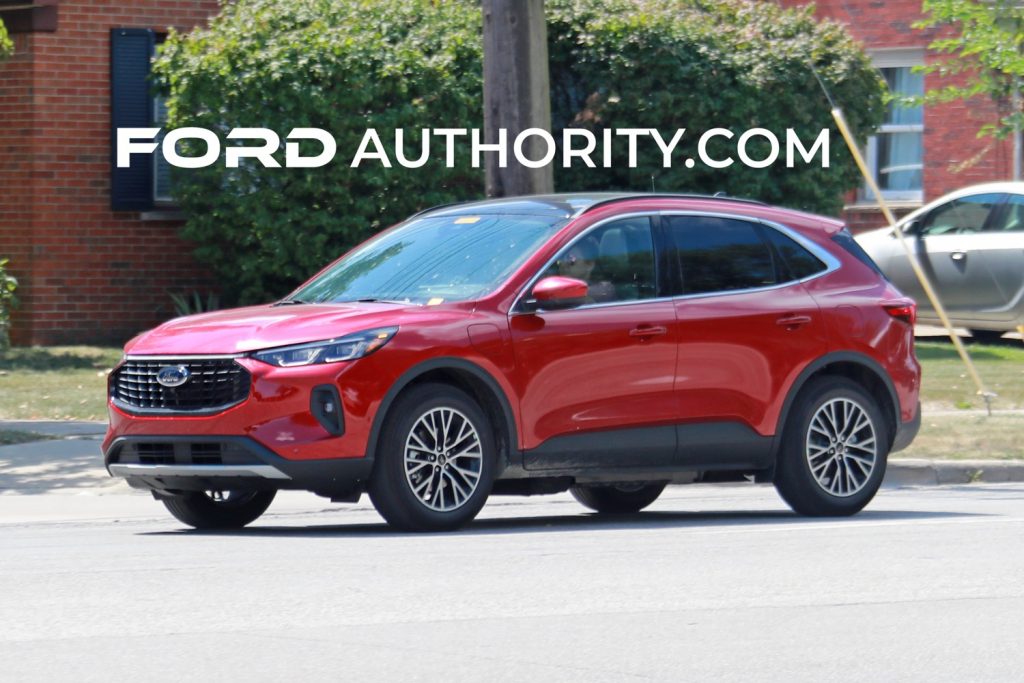 Ford Authority spies have spotted a number of 2023 Ford Escape prototypes driving around over the past several months – in some cases, completely uncovered, which confirmed an earlier report that the new ST-Line trim will debut on the refreshed crossover. However, as Ford Authority reported in early August, the 2023 Ford Escape is also ditching the current model’s trim levels completely in favor of an entirely new lineup, and now, sources familiar with the matter have revealed all of those new trims. 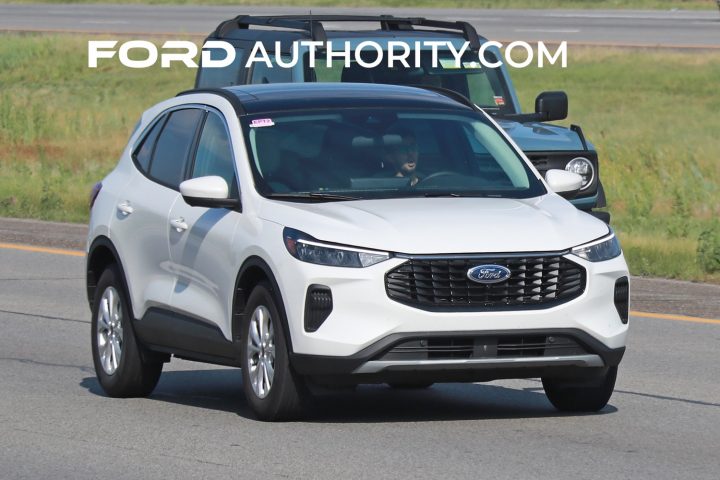 As we can see in the table above, there are numerous changes for the 2023 model year, starting with the fact that the Base is now called the S, while the more rugged Active replaces the outgoing SE. However, perhaps even more interestingly, the SEL has gone away as well, and in its place are the PHEV and ST-Line, which are standalone trims. Sources have said that Ford considers the Base, Active, and Platinum to be direct replacements for the S, SE, and Titanium, while there is no true equivalent replacement for the SEL. 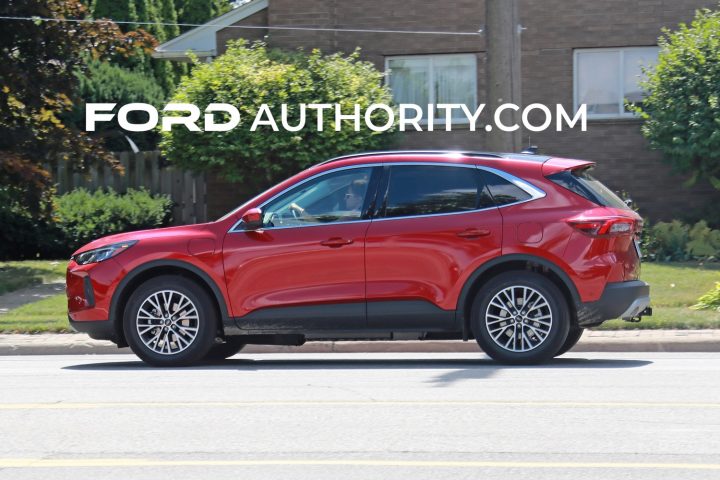 This is notable because the plug-in hybrid used to be offered in conjunction with SE, SEL, and Titanium trims, but it will now stand along as its own trim level. Meanwhile, the regular hybrid powertrain will be offered with the Active, ST-Line, and Platinum. At the same time, there are actually three different ST-Line trims – ST-Line, ST-Line Select, and ST-Line Elite. These are the trims that will boast body color front and rear fascias, body color rocker panels, and painted front and rear bumpers, as we’ve already seen. 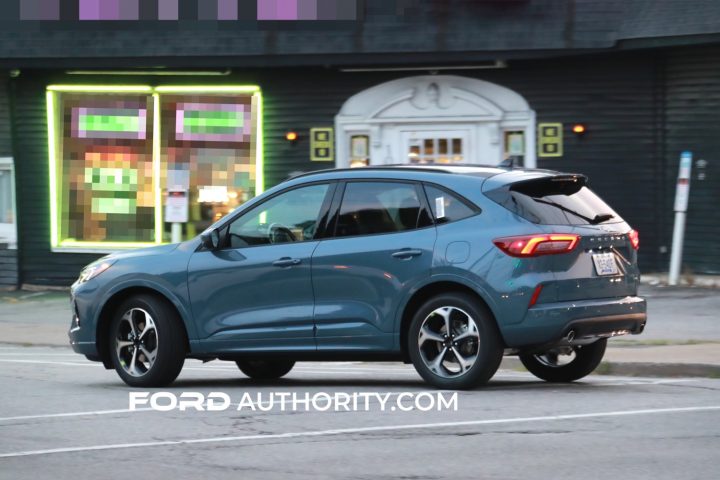 In addition to these changes, the 2023 Ford Escape is set to receive revised interior and exterior styling, along with a larger touchscreen to boot. However, as Ford Authority previously reported, the 2023 Escape PHEV will not be available with all-wheel drive, while the refreshed crossover won’t offer BlueCruise in any configuration. As Ford Authority reported back in June, order banks for the 2023 Escape opened up on September 19th, and will be followed by the start of production on November 1st.

2023 Ford Escape And Bronco Sport Each Have Their Own Niche