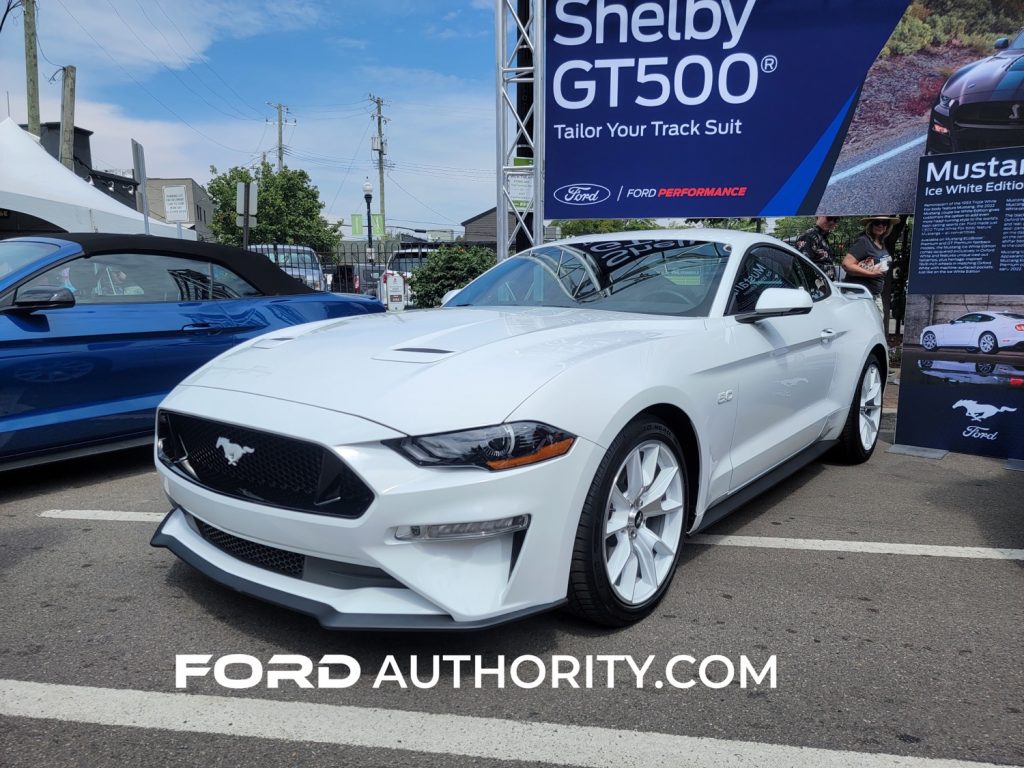 While the spotlight is largely focused on the forthcoming 2024 Ford Mustang, the 2023 Ford Mustang seems set to be a lame duck model until the pony car’s new generation arrives. In fact, the 2023 model year seems poised for a relatively tame finale for the Mustang’s S550 generation. According to sources familiar with the matter, the 2023 Mustang will soldier on with a few minor changes. 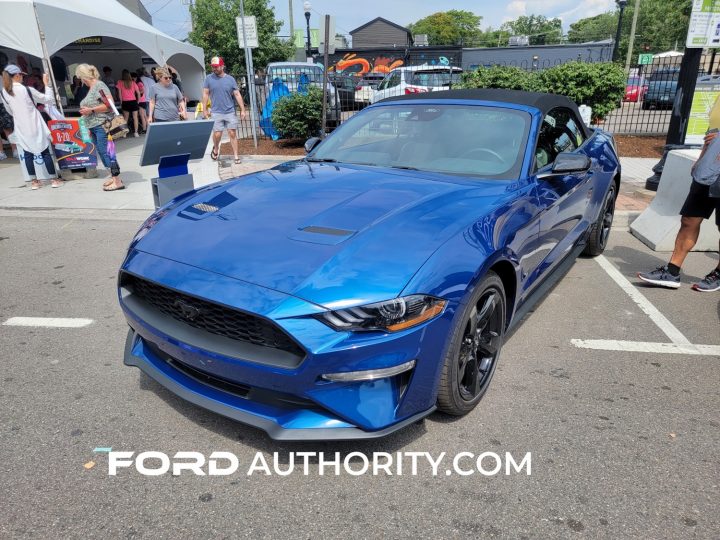 Sources told Ford Authority that the 2023 Ford Mustang won’t be offered with Cyber Orange Metallic and Brittany Blue Metallic. The latter color was all-new for 2022 and was offered only on the Shelby GT500 or models outfitted with the Coastal Limited Edition Package, which was exclusively available in conjunction with the EcoBoost Premium trim for an additional fee. Cyber Orange Metallic, meanwhile, was brand new for the 2022 model year and will not return for the forthcoming model year.

However, there is a new package on the way for the 2023 Ford Mustang to add a little variety to the pony car’s lineup. The Nite Pony Package will be offered, taking the place of the Black Accent Package available for the 2022 model year. It adds a host of black exterior accents to the Mustang, including a roof, grille and pony badges.

Additionally, the 2022 model year marked the last for the Mustang Shelby GT500. Production of the 2023 Ford Mustang, which takes place at the Ford Flat Rock plant in Michigan, is expected to conclude in the spring of 2023, making its run a relatively truncated affair. Its successor is expected to be in production for eight years and be the last of its kind, at least in terms of offering V8 power, since it currently unclear when the coupe and convertible will transition to fully electric models.

We’ll keep you up to date on everything regarding the Ford Mustang, so be sure and subscribe to Ford Authority for more Ford Mustang news, and 24/7 Ford news coverage.