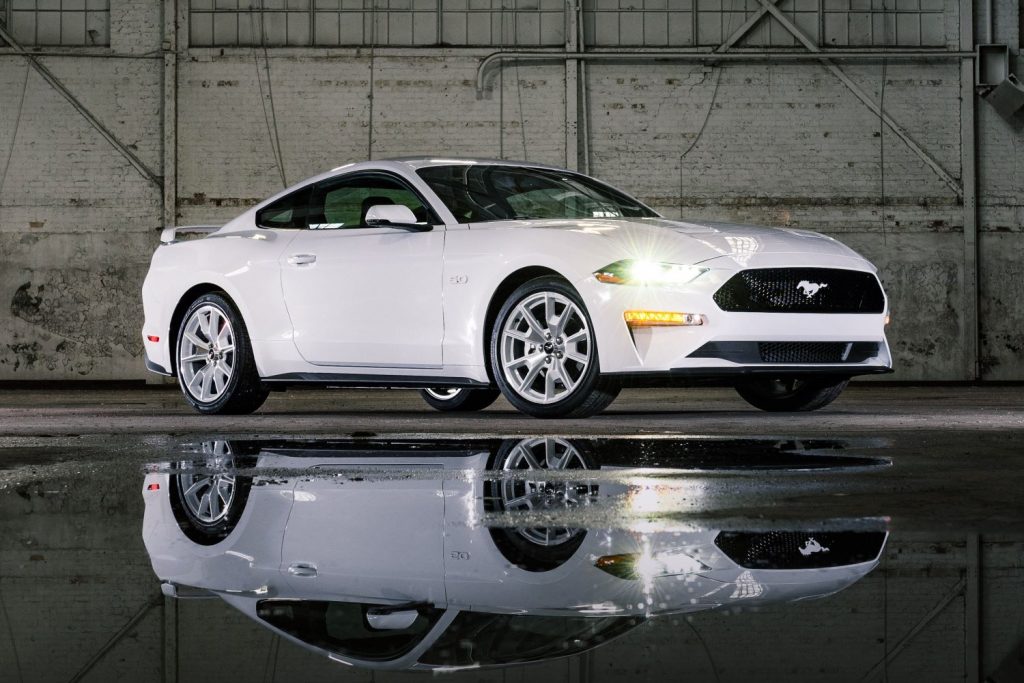 The 2023 Ford Mustang pushes forward with relatively small changes for the forthcoming model year, quietly sending off the pony car’s S550 production run before the all-new seventh-generation Mustang takes its place. In fact, it will retain at least one package from the 2022 model year. Sources familiar with the matter told Ford Authority that the 2023 Mustang will preserve something that the Mustang Mach-E, oddly enough, does not: the flashy Ice White Appearance Package. 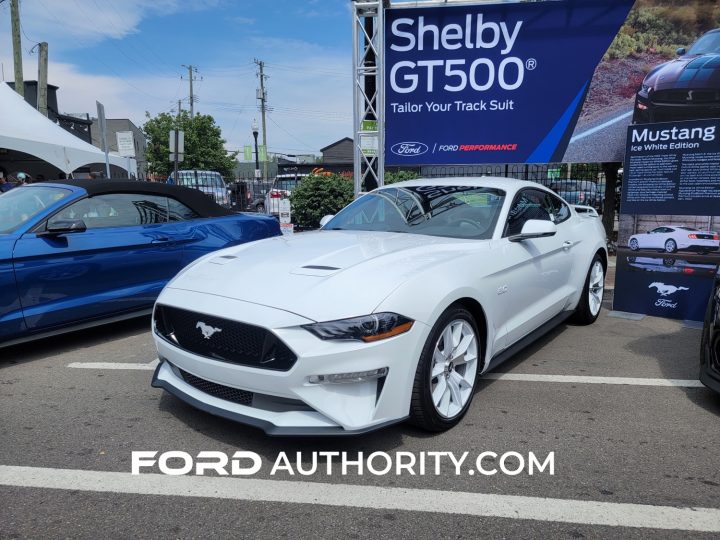 Meanwhile, a new inverse of the Ice White Appearance Package will be offered on the 2023 Ford Mustang: the Nite Pony Package. This exterior accent package adds a blacked-out look to the muscle car, adding a host of black exterior accents to the Mustang, including a roof, grille and pony badges. The Nite Pony Package takes the place of the Black Accent Package, which was available for the 2022 model year. Production of the 2023 Ford Mustang, which takes place at the Ford Flat Rock plant in Michigan, is expected to conclude in the spring of 2023. This means that assembly of the muscle car will be fairly limited for its lame duck run.

We’ll have more on the Mustang soon, so be sure and subscribe to Ford Authority for more Ford Mustang news, Mustang Mach-E news, and non-stop Ford news coverage.