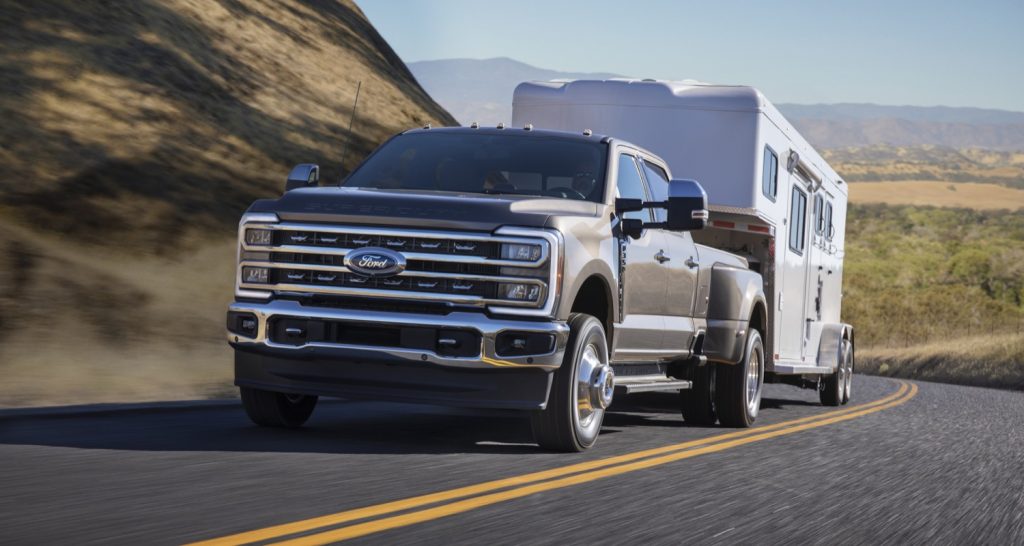 The redesigned 2023 Ford Super Duty – or P702, as it’s known internally – was revealed earlier this week with new interior and exterior styling, a brand new V8 engine, and a host of new technology features. However, there are some finer details about the new Super Duty that weren’t readily apparent, including the fact that the pickup rides on a frame that’s been strengthened in some key areas that make it even more capable than the current-gen, P558 model.

“The frame is really similar to P558, the last-gen [2017-2022] Super Duty is already a very strong backbone and architecture, but we focused on specific areas where it will be enhanced and optimized. Specifically, the frame has been enhanced in order to improve towing. We’re talking about updates to the interface between the hitch and the frame itself. The enhancements are towards the back end but there are also enhancements in the fifth wheel cross member,” Ford Super Duty engineering manager, Aaron Bresky, told Ford Authority Executive Editor, Alex Luft, at the truck’s reveal in Kentucky.

A strengthened frame is just one of the ways that The Blue Oval worked to make the 2023 Ford Super Duty a more competent towing rig, as it will also offer “the most towing, payload, torque, and horsepower of any heavy-duty full-size truck,” according to the automaker. That will stem from a revised powertrain lineup consisting of the new, standard 6.8L V8 – which Ford Authority was the first to report on –  as well as a more powerful version of the Ford 7.3L V8 Godzilla, the Ford 6.7L V8 Power Stroke diesel, and a new high-output version of the Power Stroke that features a unique turbo, tune, and upgraded exhaust manifolds. 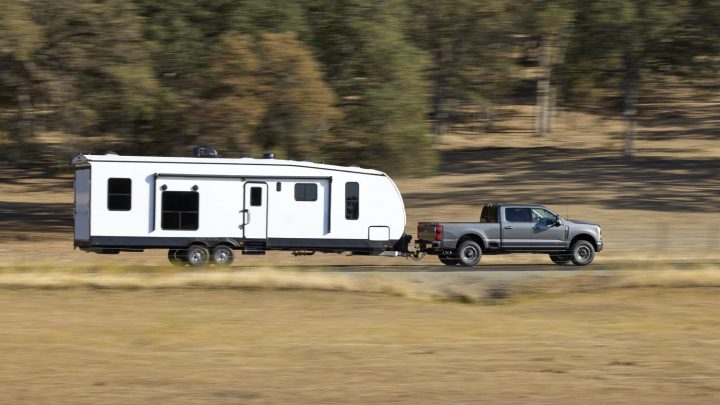 Additionally, the 2023 Ford Super Duty features standard four-wheel drive on the XLT trim and up, as well as a host of driver-assist technologies including Onboard Scales with Smart Hitch, the 360-Degree Trailer Camera System, Blind Spot Information System for Fifth Wheel & Gooseneck, Tailgate Down Camera and Tailgate Down Reverse Sensing System, Pro Trailer Hitch Assist, and Trailer Navigation, all of which aim to make hauling and towing much simpler. 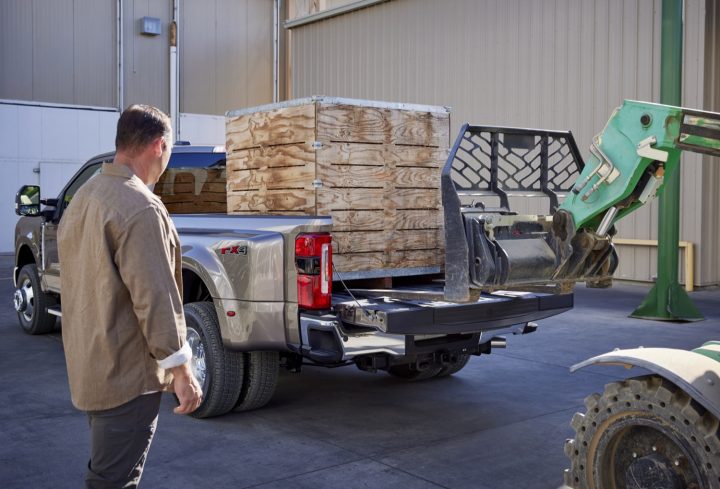