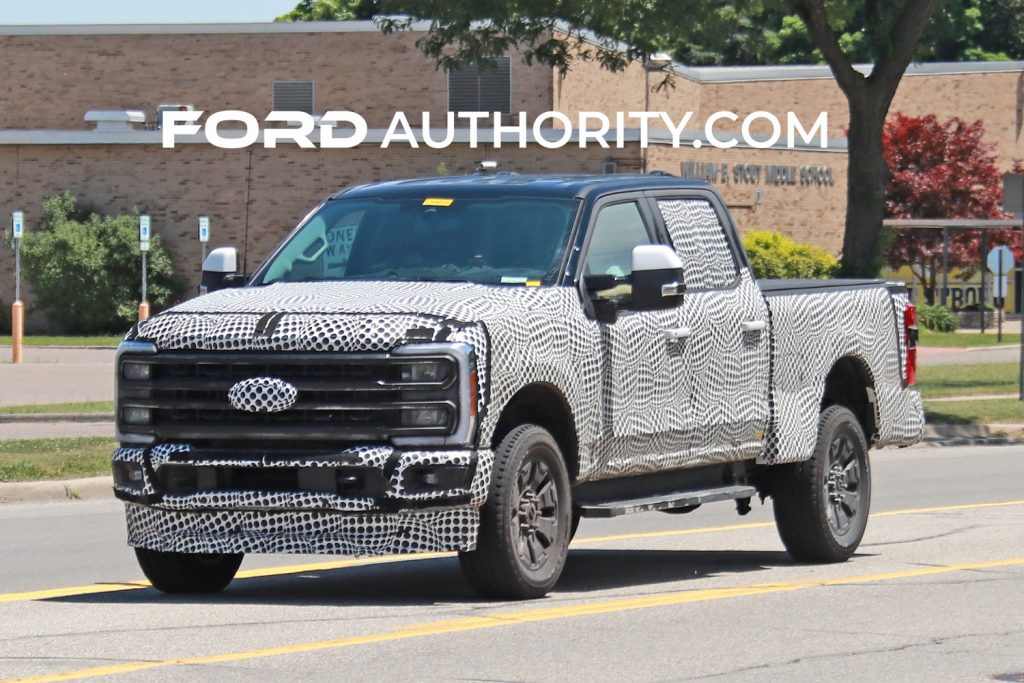 With numerous 2023 Ford Super Duty prototypes spotted by Ford Authority spies over the past several months, it’s only a matter of time before the forthcoming refreshed pickup makes its debut. As Ford Authority previously reported, 2023 Ford Super Duty order banks are scheduled to open up on October 17th, 2022, with production following a few months later. Early last month, Ford CEO Jim Farley confirmed that new Super Duty will debut this fall, but now, he’s given us a specific date – September 27th – along with a new teaser video via Twitter.

The video doesn’t show too much of the refreshed pickup, but we do get a good look at the model’s redesigned headlights, which feature the familiar c-clamp shape present on most all newer Blue Oval pickups, along with a glimpse at part of the refreshed front grille. There’s also a look at the truck’s tire, along with a very quick flash showing off the “Super” part of “Super Duty” pressed into the bodywork. 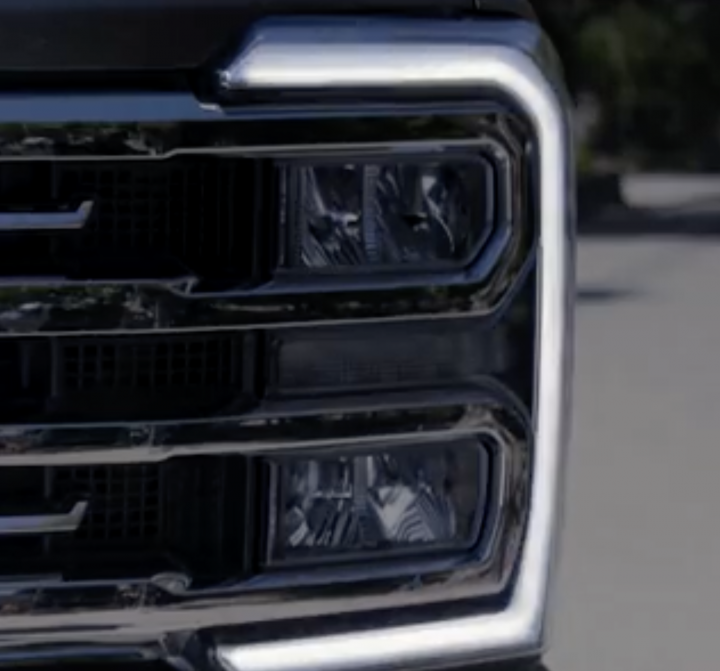 Aside from revised bodywork, the 2023 Ford Super Duty will also receive a unique “Running W” grille for King Ranch models, as well as an integrated bed step. On the inside, the pickup will get a substantial redo with Ford F-150 inspired features including its steering wheel design and American flag emblem, along with a single binnacle design. 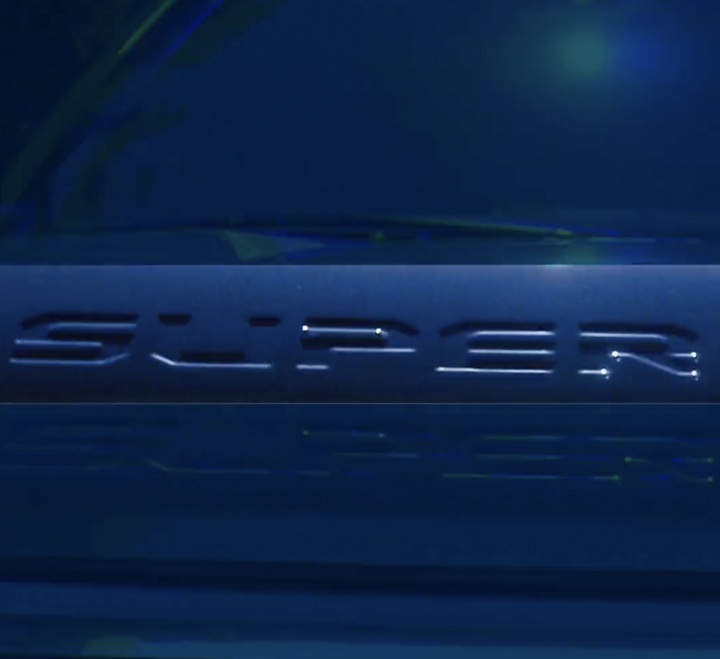 In terms of powertrains, the 2023 Super Duty is set to receive a brand new 6.8L gas-powered engine, as Ford Authority exclusively reported earlier this month, which may begin production at the Windsor Engine plant in Canada next year. However, as Ford Authority exclusively reported in July, the refreshed pickup will not be available with any sort of hybrid powertrain.