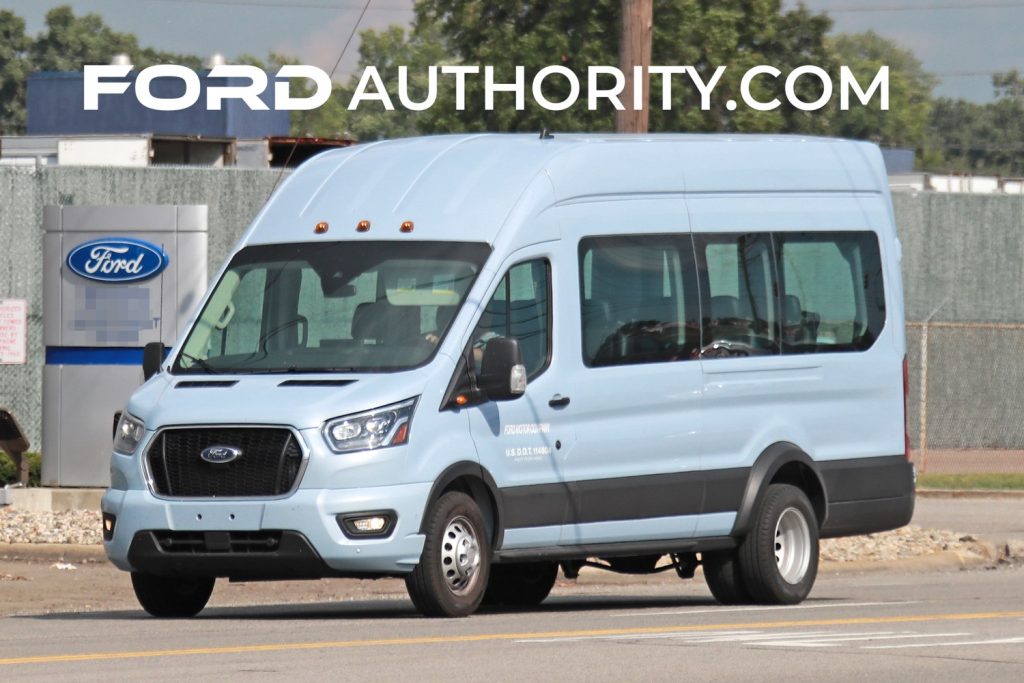 The 2023 Ford Transit XLT dropped the Blue Jeans exterior hue that was previously offered for the 2022 model year, making way for two new blue paint color options. One of these new colors is a darker hue known as Blue Metallic, while the other is much lighter and called Blue Mist. Recently, Ford Authority snapped some photos of a 2023 Ford Transit XLT wearing the subtle Blue Mist exterior color. 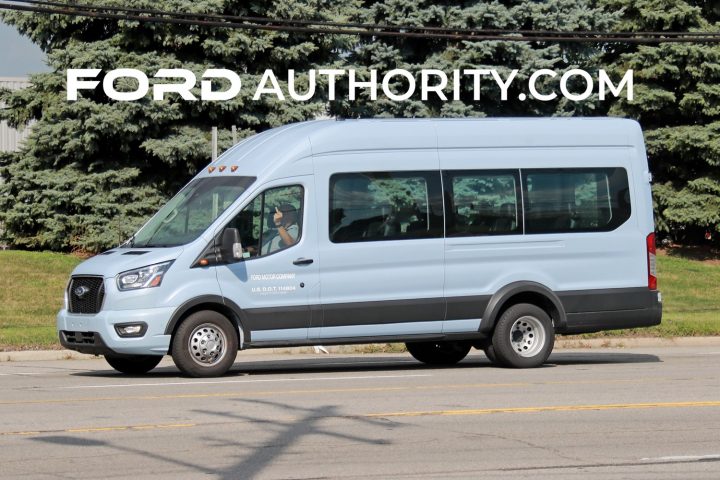 Other than the new lineup of blue hues available, the 2023 model year does not represent any major changes to the Ford Transit XLT. However, one notable passenger van addition is that of standard HID headlights, which are brand new for the 2023 model year. Previously, the Transit XLT featured incandescent lighting, but the HID lights will provide much more light and visibility in dark driving conditions. The 2023 Ford Transit also gains the new virtual rearview mirror, which relays live video from the vehicle’s rearward facing camera instead of acting simply as a traditional mirror. Initially, the feature was expected to debut on the Ford Transit for the 2022 model year, but its introduction was delayed until 2023. 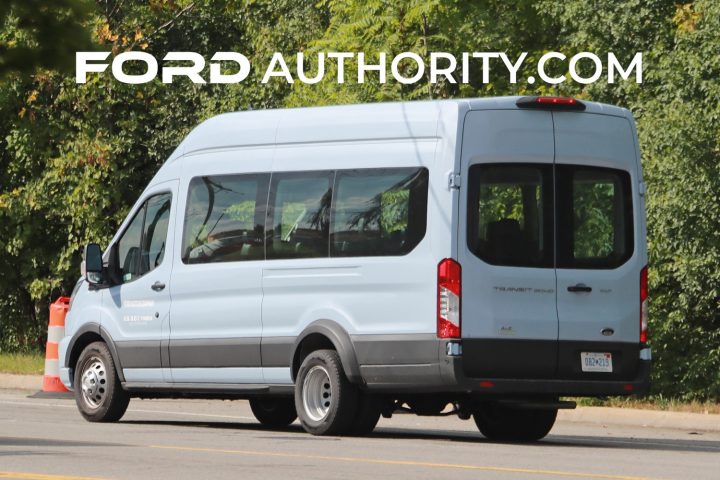 Additionally, the 2023 Ford Transit could possibly add a more capable variant known as the the Transit Trail to the lineup. This model is an off-road-ready van straight from the factory, as previously reported by Ford Authority. The Transit Trailalready exists in Europe, but the U.S.-specific offering will feature some differences from its overseas counterpart. 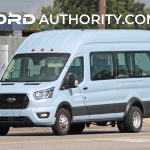 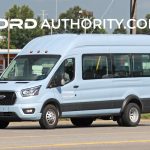 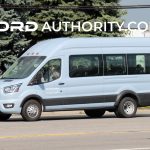 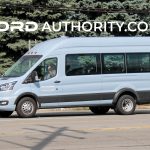 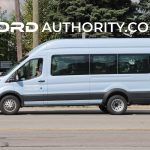 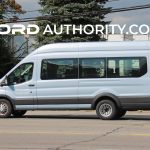 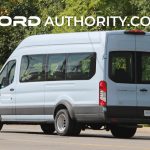