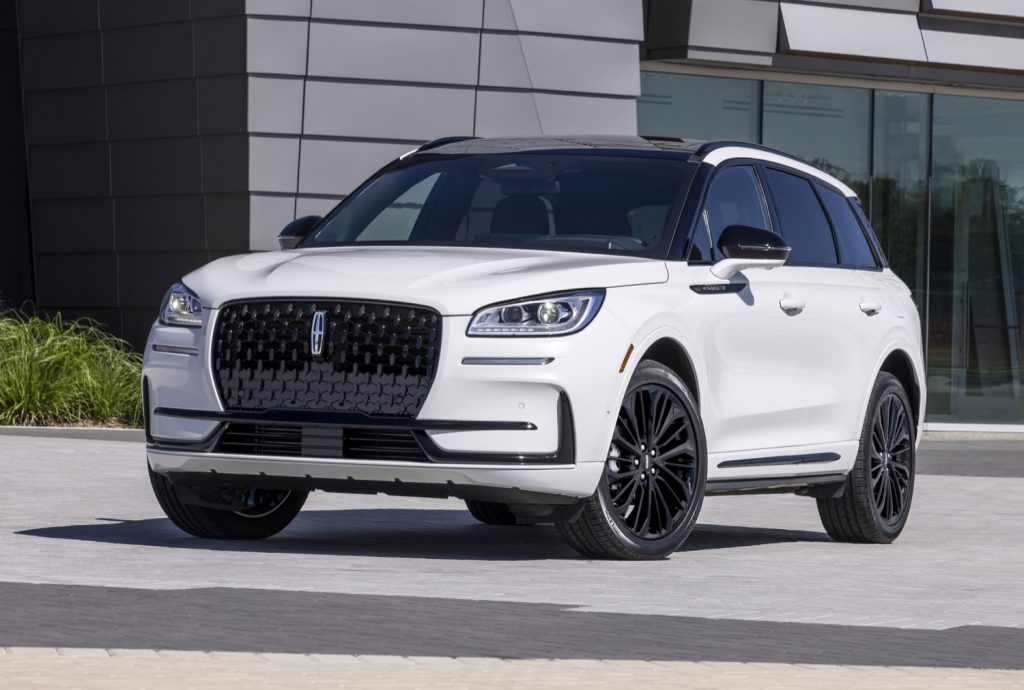 The refreshed 2023 Lincoln Corsair was just revealed this morning, breathing new life into the luxurious compact crossover after it received a redesign for the 2020 model year. With updated styling inside and out, along with a host of new technology features, it was pretty much expected that the 2023 Lincoln Corsair would cost more than the outgoing model, particularly amid numerous price increases incurred by other 2023 model year vehicles – and that’s precisely the case here, too. 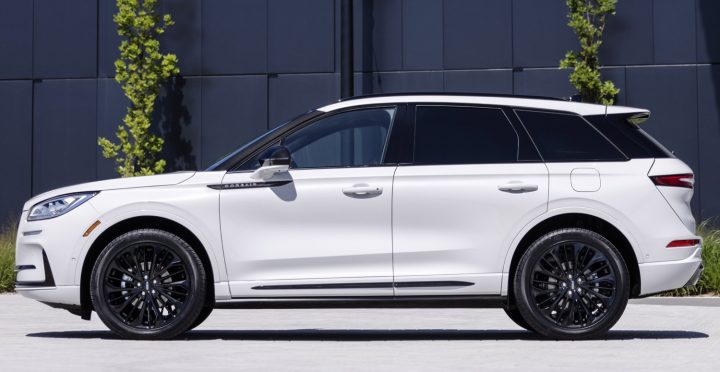 For that extra outlay of cash, the 2023 Corsair does gain a few features, including the latest version of the luxury brand’s ActiveGlide hands-free highway driving feature, which includes Lane Change Assist, Predictive Speed Assist, Intersection Assist 2.0, and In-Lane Repositioning. Inside the cabin, shoppers will find a redesigned center stack, a new 13.2-inch infotainment screen with Sync 4, and over-the-air update capability, along with two new interior themes – Smoked Truffle and Eternal Red. 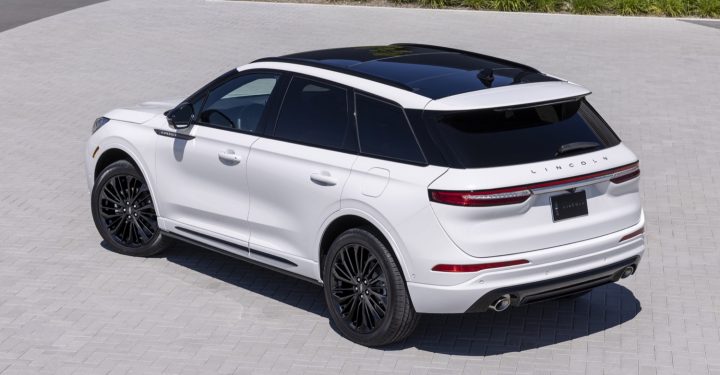 The 2023 Corsair has also dropped the optional turbocharged Ford 2.3L I-4 EcoBoost engine – a change Ford Authority originally reported in early August. That leaves just two powertrain options in the luxury crossover for the 2023 model year – the standard turbocharged Ford 2.0L I-4 EcoBoost engine, and the 2.5L plug-in hybrid setup present in the Corsair Grand Touring. Order banks for the redesigned 2023 Corsair are open now, with the very first deliveries of the luxury crossover expected to begin in early 2023.