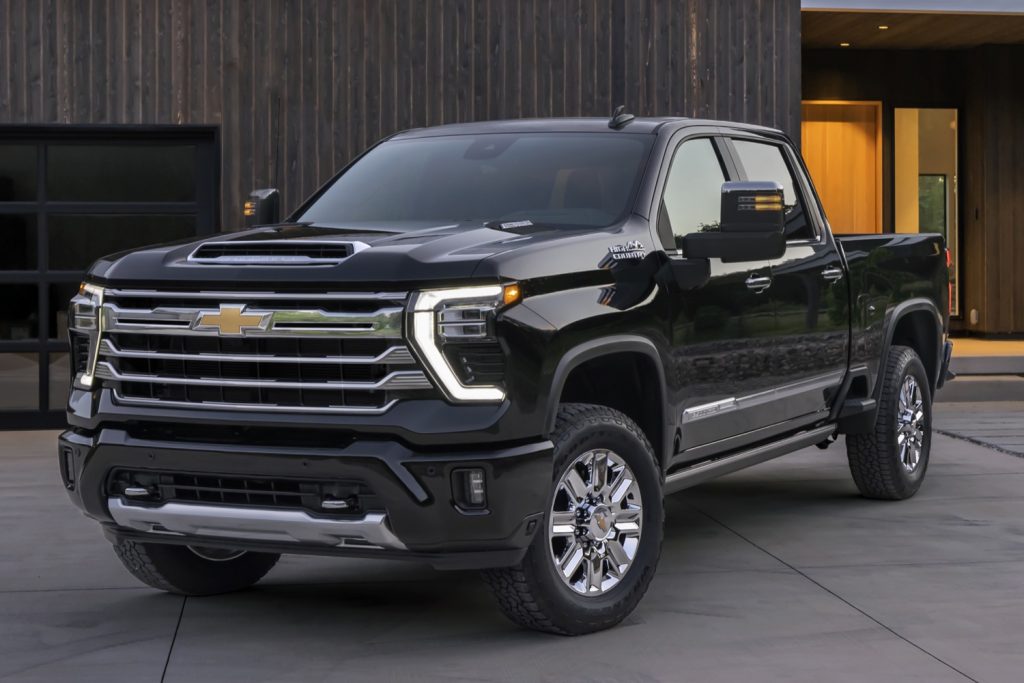 The all-new 2023 Ford Super Duty has been teased and spied on numerous occasions to date ahead of its official debut tomorrow, September 27th, including one very big teaser from earlier today showing off various bits and pieces of the redesigned pickup. The new Super Duty will debut with revised exterior and interior styling, as well as a brand new gas 6.8L V8 – as Ford Authority exclusively reported earlier this month – though no hybrid option. However, the new Super Duty won’t be alone as the only updated model in its segment, as it will soon be joined by the refreshed 2024 Chevy Silverado HD, which has just been revealed. 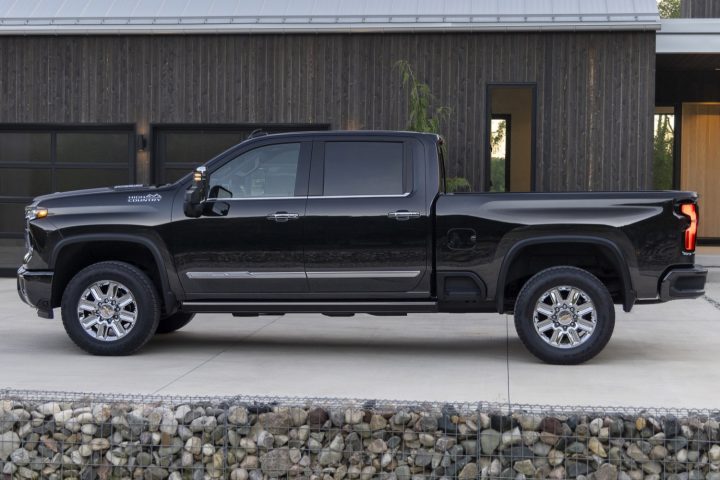 The 2024 Chevy Silverado HD lineup consists of 2500HD and 3500HD models in regular cab, double cab, and crew cab configurations, while dual rear wheel are available on the 3500HD. Available trim levels include Work Truck, Custom, LT, LTZ, and High Country, while the off-road-focused ZR2 will debut in the lineup later in the model year. 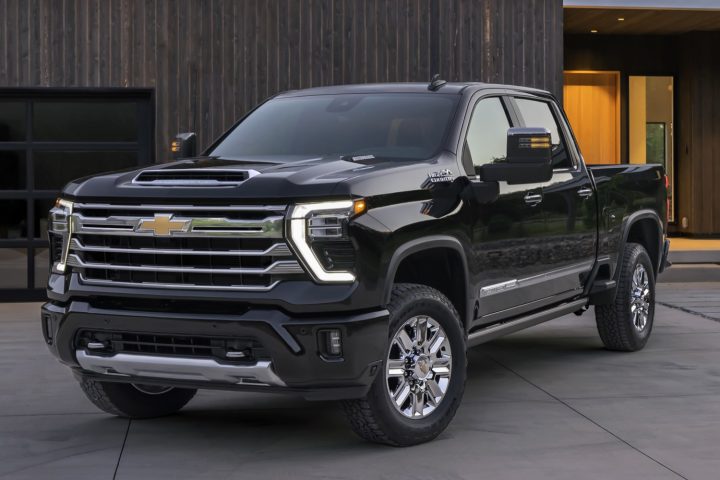 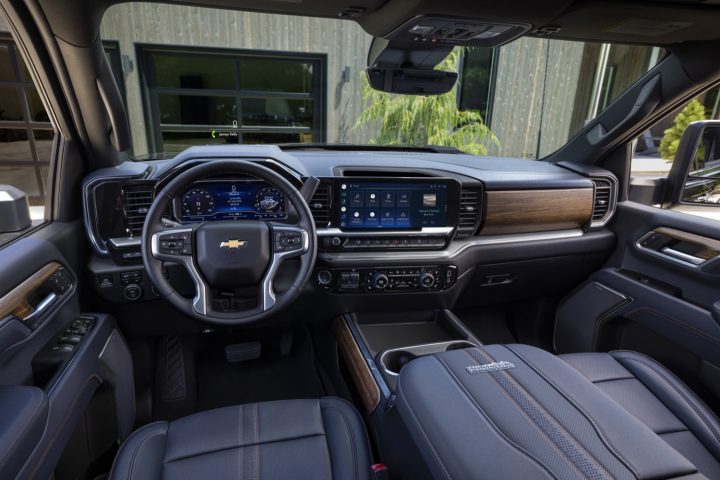 Inside the cabin, LT, LTZ and High Country trims feature an all-new instrument panel, a a 13.4-inch infotainment screen, and 12.3-inch-diagonal configurable driver information center, as well as a redesigned wireless phone charger. 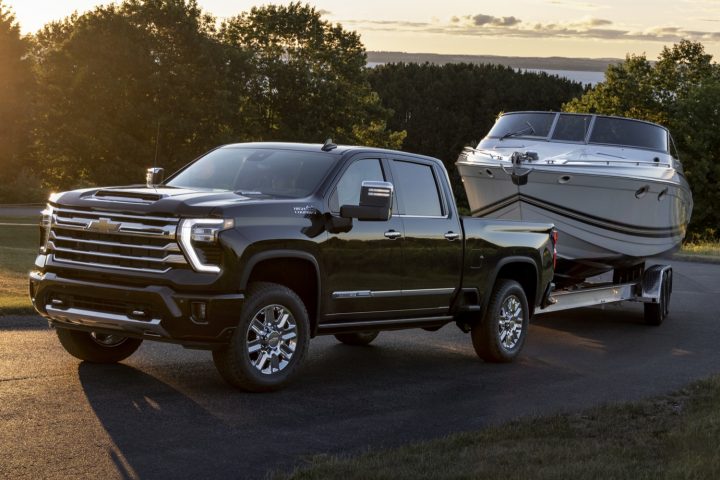 In terms of powertrains, the 2024 Chevy Silverado HD will continue to offer both the 6.6L gas V8 and the turbocharged 6.6L V8 Duramax diesel, which is estimated to produce 455 horsepower and 950 pound-feet of torque. Both engines are now mated to a 10-speed Allison transmission in place of the outgoing six-speed gearbox. Gas models will be capable of towing up to 26,000 pounds, while the 3500HD dual rear-wheel model can pull as much as 36,000 pounds. 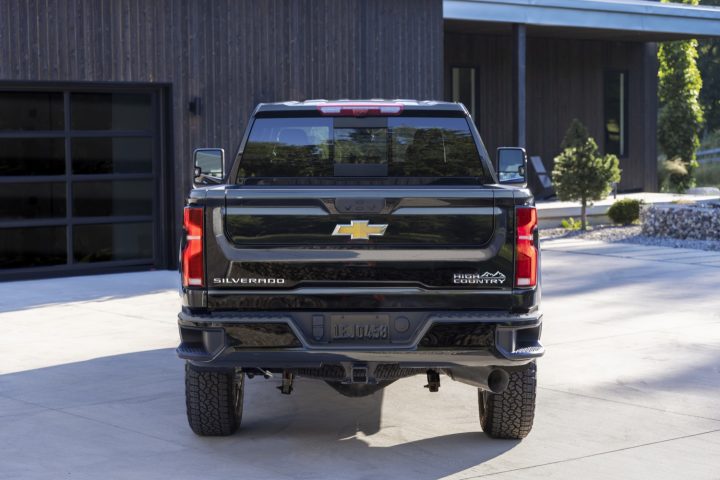 The 2024 Chevrolet Silverado HD will make its public debut at the State Fair of Texas on September 29th, after which production is scheduled to begin in the first half of 2023. Pricing and additional details will be released closer to the start of production.