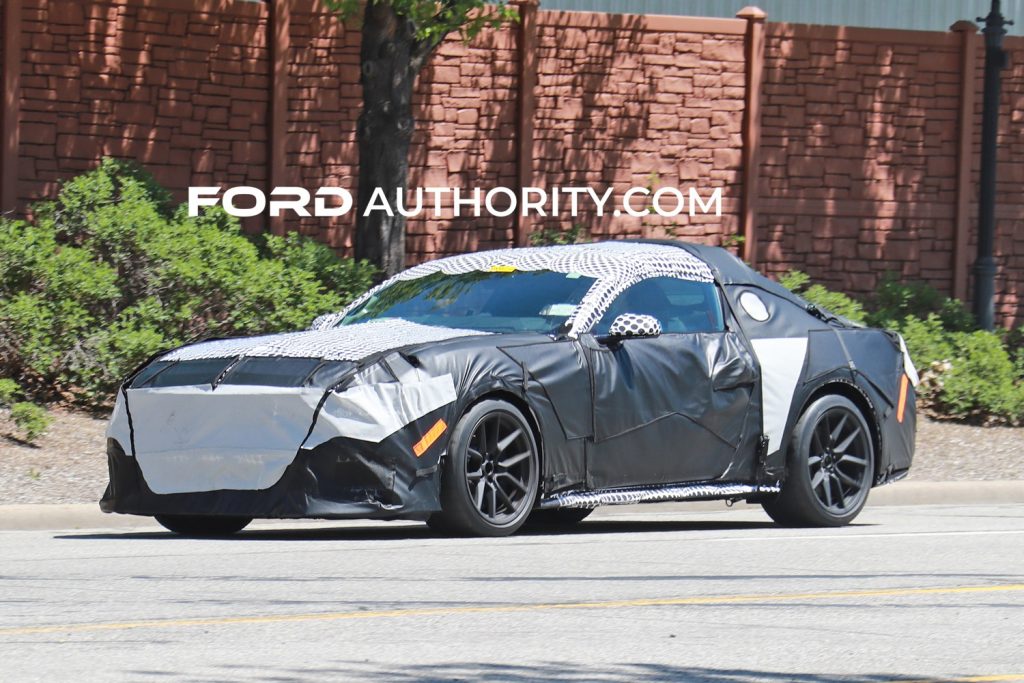 With the all-new, next-generation S650 2024 Ford Mustang set to debut at an event dubbed ‘The Stampede” on Woodward Avenue in just a couple of days, The Blue Oval has been releasing a number of teasers to whet our appetites ahead of that highly-anticipated unveiling. Late last month, that began with a sound clip of the pony car’s V8 powerplant, which was followed by a short video showing off the GT’s badge and trunk with some special luggage inside. Now, FoMoCo is back with yet another short teaser, this time revealing the 2024 Mustang’s start/stop button and giving us a few quick revs from its V8 powerplant.

The start/stop button is red with some new script, and it goes without saying that the sounds coming from the next-gen pony car are pretty enticing. It sounds pretty much exactly like engine in the previous teaser, as well as quite a bit different than a clip released last week, which features a more open-throttle, high-revving powerplant that could possibly preview the all-new Mustang GT3 racer that was teased way back in January. 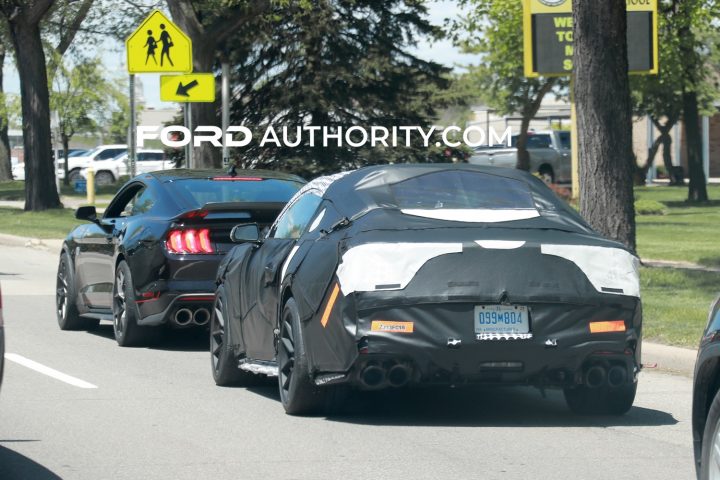 As for the road-going version of the 2024 Ford Mustang that we’ll be able to purchase, it’s set to represent more of an evolution than a revolution, with styling similar to the S550, a redesigned interior with what could be Google’s new Android-based infotainment system, carryover powertrains with around 500 horsepower for at least one V8 variant, and no hybrid, though an electrified pony car is seemingly inevitable. We’ll get to see the S650 in the flesh this week after an extended wait, and Ford is even hosting a special costume contest to celebrate each generation of the iconic model, too.

We’ll have more on the 2024 Ford Mustang very soon, so be sure and subscribe to Ford Authority for more Ford Mustang news and ongoing Ford news coverage.