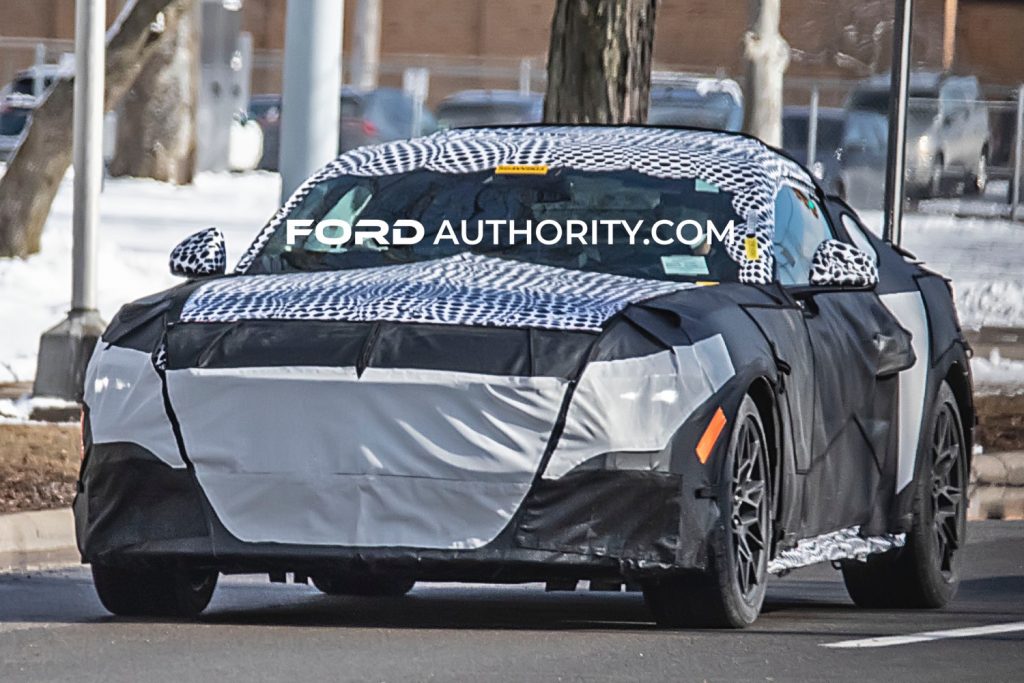 As Ford Authority reported in February 2021, future Blue Oval models will utilize a new Google Android-based operating system thanks to a six-year partnership between those two companies. This new system will feature robust third-party applications, but since that original announcement, it’s been a bit unclear as to when, exactly, it will debut in an actual production vehicle. Previously, it was expected that the 2023 Ford F-150 Lightning would launch with it, but the EV pickup entered the new model year with the same carryover SYNC system as the prior model year pickup. Now, however, it seems as if the all-new, next-generation S650 2024 Ford Mustang will likely debut with the new Google infotainment software. 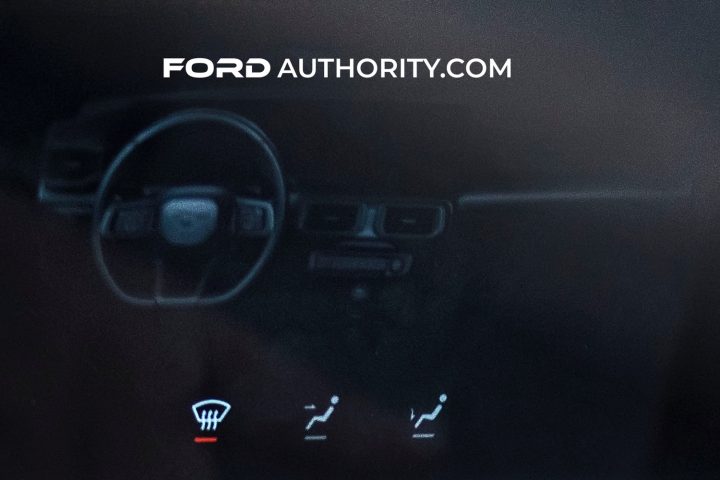 Ford Authority spies captured photos of the interior of a 2024 Ford Mustang prototype recently, revealing a new look for the pony car’s infotainment screen that doesn’t resemble any current SYNC system, indicating that it’s likely equipped with the new Android-based software. Given the fact that the S650 is an entirely redesigned version of the Mustang, it would make perfect sense to launch with that new system, too. 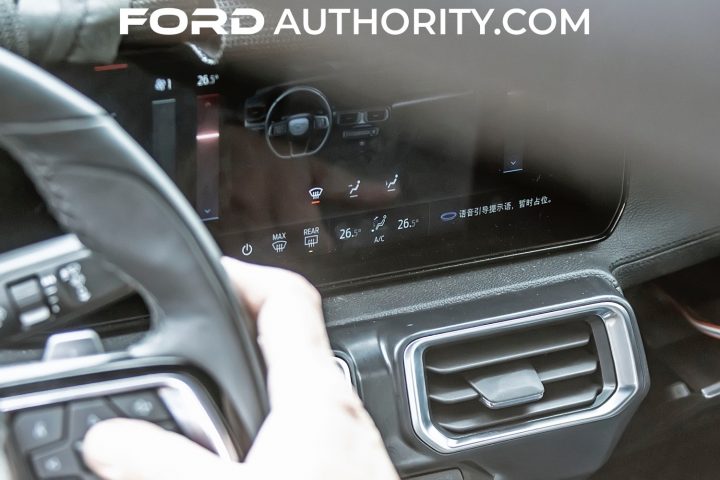 It’s currently unclear how this new infotainment system will be branded, however, and it could very well retain the SYNC name and simply be called SYNC 5, or it could actually incorporate the Google or Android name. Currently, Android Automotive is used in a variety of other vehicles, and the names of those systems vary based on the application. This has also been the case in the past, as QNX previously developed SYNC 3 as an all-new system, but it ultimately retained the SYNC branding. 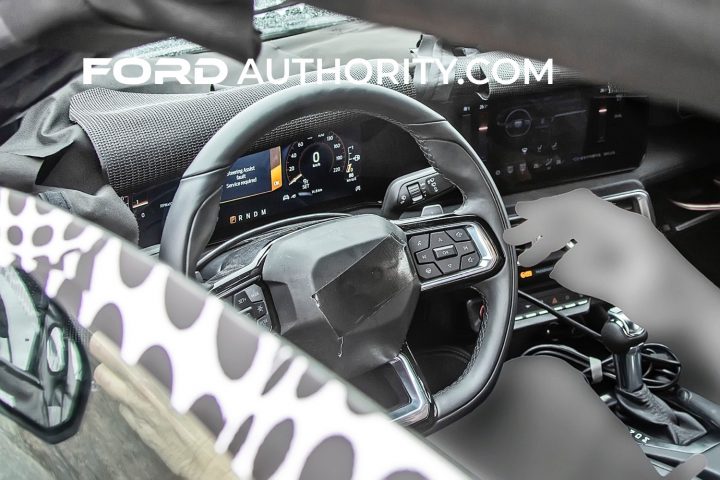 One thing is for certain – the infotainment system used in the 2024 Ford Mustang looks nothing like any current SYNC system, and that likely means that big changes are in store for the future pony car, which is set to be fully revealed at an upcoming event dubbed “The Stampede” on September 14th, 2022.

We’ll have more on the 2024 Mustang and Ford’s new Google-based software soon, so be sure and subscribe to Ford Authority for more Ford Mustang news and 24/7 Ford news coverage.