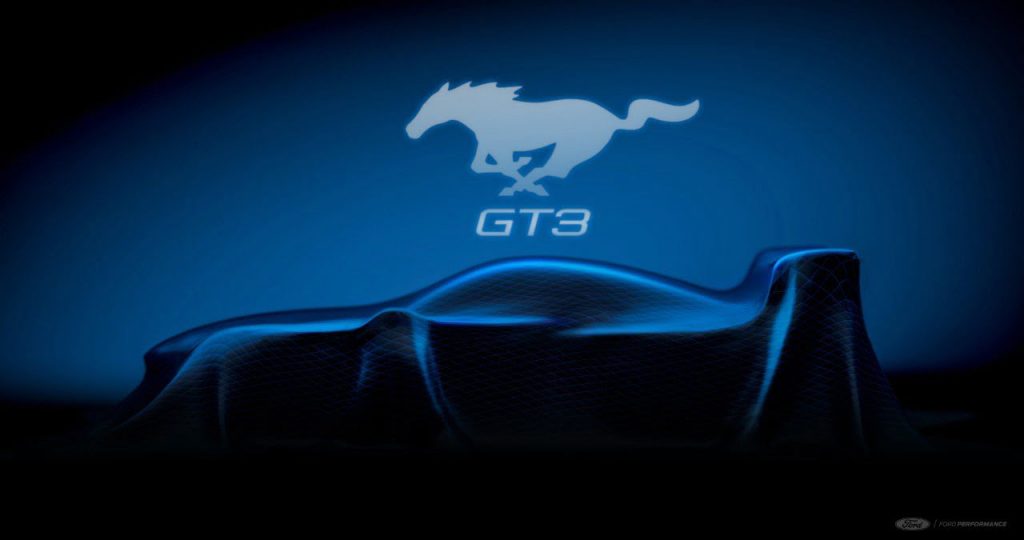 The Blue Oval has been releasing some enticing teasers for the all-new 2024 Ford Mustang recently, giving us a glimpse at the GT’s trunk and rear badge, as well as a sound clip of the car’s V8 in action. The S650 is scheduled to debut very soon – September 14th, 2022, at a special event called “The Stampede,” which will take place on Woodward Avenue – but it may not just be the road-going version of the new pony car that is unveiled, judging by this new teaser that was just tweeted out by Ford Performance that may just preview the glorious sound of the previously-teased Ford Mustang GT3 racer.

Notably, the previous two S650 teasers were tweeted out by the official Ford Twitter account, while this new sound clip comes to us from the automaker’s performance/racing division. It’s pretty clear from the clip that this is a high-revving, screaming powerplant that sounds different from any road-going Mustang that’s currently produced, and it’s mated to a pretty quick-shifting transmission, too. It sounds like something that belongs on a track, or more specifically, like quite a few existing GT3 race cars. 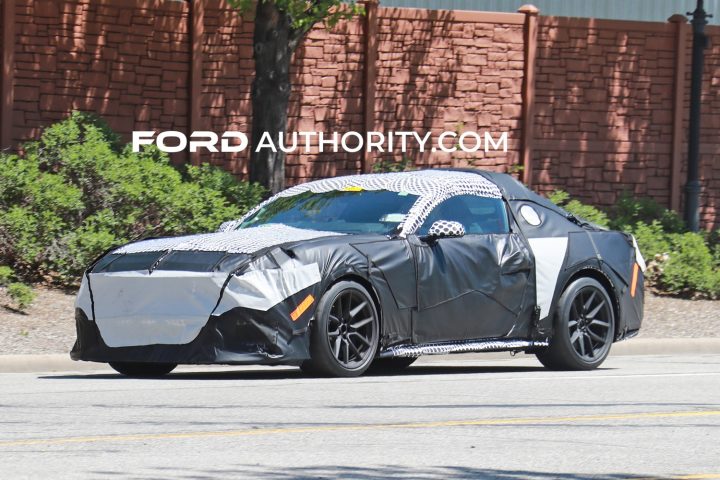 The Ford Mustang GT3 was teased way back in January, but FoMoCo has yet to unveil it months later. The forthcoming global racer is a fully factory-backed effort that was created by Ford and Multimatic, and will be powered by the venerable the Ford 5.0L V8 Coyote powerplant, which will be put together by M-Sport, the automaker’s rally racing partner. It’s also equipped with a short-long arm suspension up front and out back, a unique aero package, carbon fiber body panels, a rear-mounted transaxle gearbox, and a huge wing. 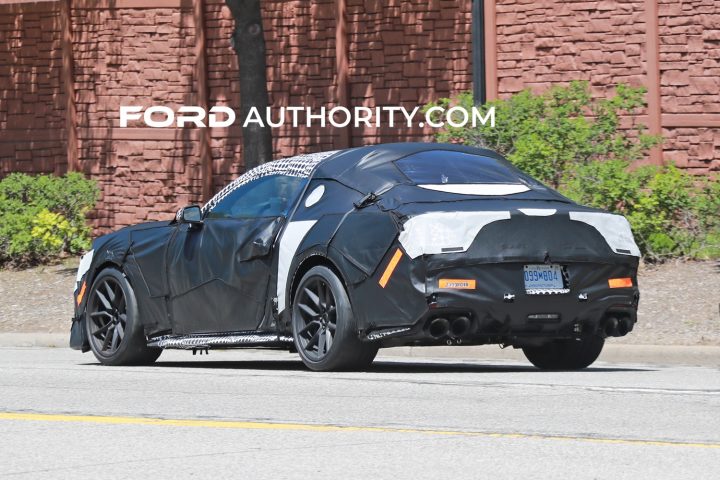 Whether or not this is the Ford Mustang GT3 we’re listening to remains to be seen, but it would certainly make sense to reveal the car alongside the S650 on which it’s based, ahead of its motorsports debut. As for the road-going version that we’ll be able to purchase, it’s set to represent more of an evolution than a revolution, with styling similar to the S550, a redesigned interior with what could be Google’s new Android-based infotainment system, carryover powertrains with around 500 horsepower for at least one V8 variant, and no hybrid, though an electrified pony car is seemingly inevitable.