While a bevy of new products have either recently launched or are getting ready to launch in Australia – such as the Ford Ranger Raptor and Ford Everest, Ford F-150 pickup, Ford E-Transit, and Ford Mustang, many of those models have also been impacted by the semiconductor chip shortage and other supply chain constraints. That list now includes the Ford Escape, which is facing limited production for Australia due to the chip shortage, as Ford Australia president Andrew Birkic recently told CarExpert. “If you go back to when we launched it, it was doing well, with strong levels of customer inquiry and some of the write-ups are fantastic, and some of the comparisons,” Birkic said. “[But it’s the] supply chain, again, we keep coming back to that. [It] has really impacted that vehicle for us. We are getting some now, and you know, we’re pretty confident with that vehicle.”

Birkic did note that Ford Escape supply in Australia did improve in the month of June, and the automaker is currently taking orders that are expected to be fulfilled by the fourth quarter of this year. That doesn’t include the PHEV variant, however, which won’t be delivered until next year and could be subject to price changes. Regardless, sales have been brisk, with Ford moving a total of 1,340 units in Australia this year thus far, an 8.4 percent increase over last year. 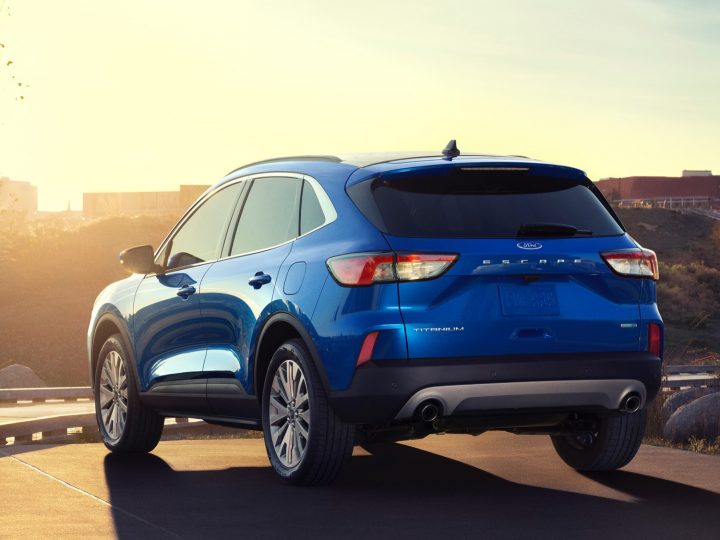 As Ford Authority reported one year ago, the front-wheel drive Australian Ford Escape recently ditched its multi-link rear suspension in favor of a torsion-beam rear axle setup, which is less expensive and more efficiently packaged. As for the electrified, plug-in hybrid version of the crossover, it launched in that country back in March following numerous delays from both a Kuga stop-sale and recall in Europe and various supply chain problems.