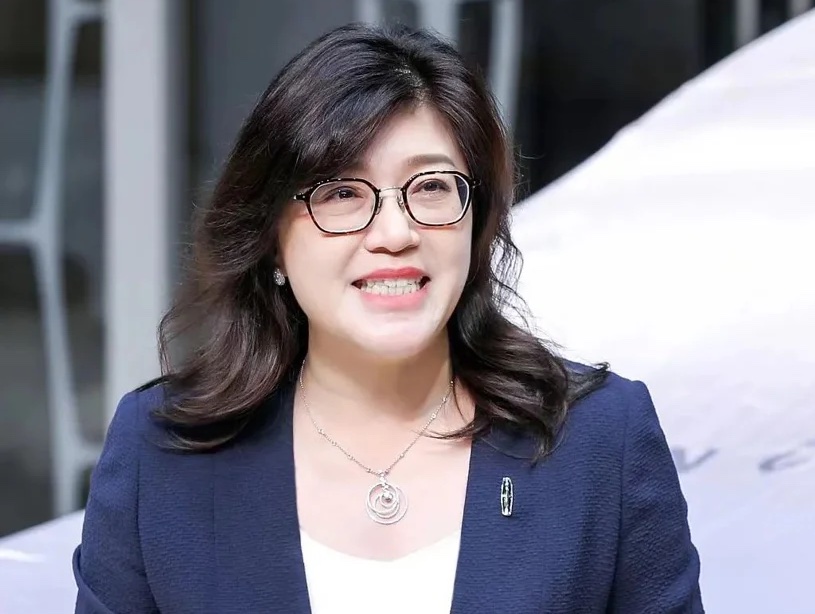 Ford China is in the midst of quite a transformation, revamping its lineup with products developed specifically for customers in that market over the past couple of years. Amid these changes, the automaker has also announced a couple of executive shakeups today, including naming Sam Wu as Ford China’s new managing director and chief operating officer, as well as making Zhu Meijun the new president of the Lincoln brand in that country, according to Automotive News. 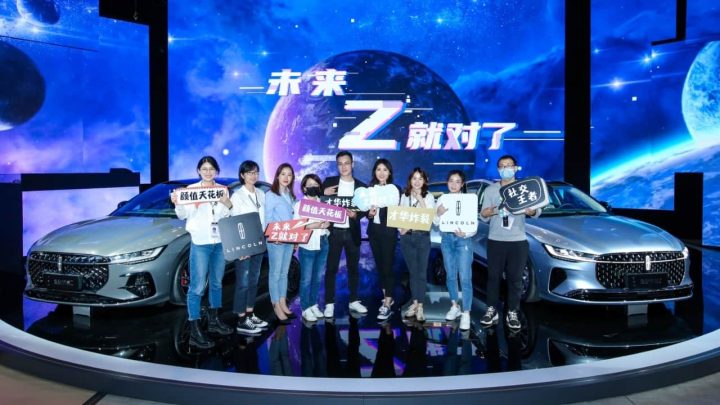 Meijun currently serves as the executive vice president of the Lincoln brand in China, and has worked in various roles for FoMoCo in both that country and Thailand for 27 years now. She will take the place of the current Lincoln president, Mao Jingbo, who is resigning from that position for “personal reasons,” according to the company. Jingbo has been in that position since 2018, prior to which she was a sales executive for Mercedes-Benz.

Meijun is certainly inheriting a strong business in China, as Lincoln sales in that country outpaced U.S. sales for the very first time in 2021. Fueled by new products such as the well-received Lincoln Zephyr sedan and the existing the Lincoln Corsair, Lincoln Nautilus, and Lincoln Aviator, the luxury brand has truly found its footing in China for the first time in the eight years it has existed in that market, following years of trailing the competition. 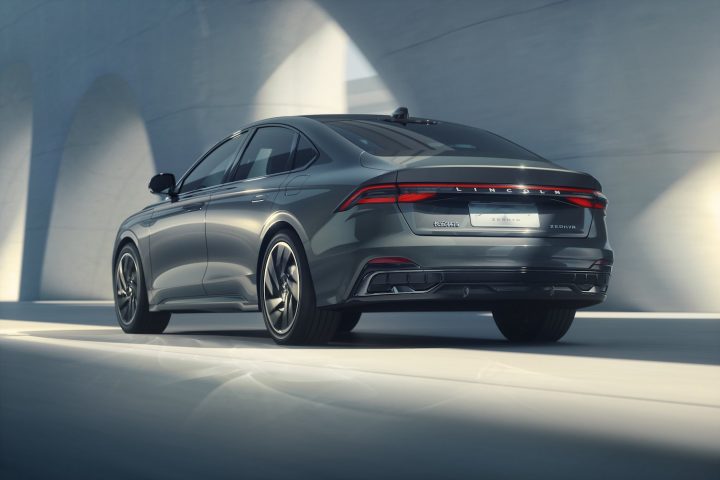 In addition to the fact that the Lincoln brand’s strong heritage has proven appealing to Chinese car shoppers, its social media campaigns have also drawn in a large number of younger shoppers – which is critical in a country where the average new car buyer is in their 30s. As such, the Zephyr was actually designed from the ground up to cater to Gen Z, with a big focus on tech and style.

We’ll have more on all of Ford’s executive shakeups soon, so be sure and subscribe to Ford Authority for non-stop Ford news coverage.