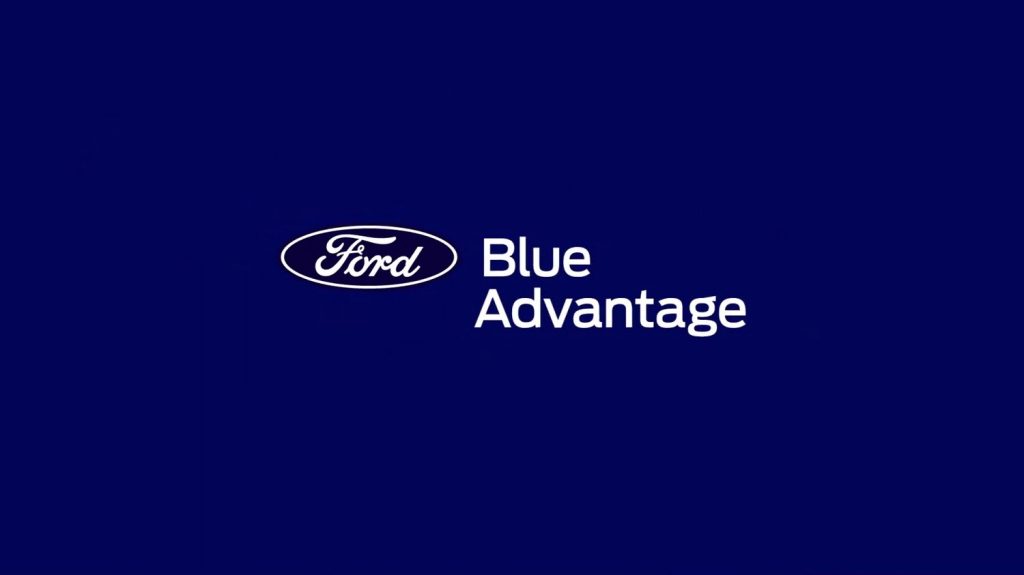 Ford Blue Advantage – an online marketplace specifically designed for certified pre-owned Ford vehicles – launched back in February 2021, making it easier and more convenient for customers to shop for their next vehicle, as well as providing dealers with a boost in sales during a time when new vehicles were in very short supply. As Ford Blue Advantage celebrated its one-year anniversary last month, The Blue Oval’s CPO sales continued to rise and were up 14 percent year-to-date at that time. As such, it really isn’t a surprise that Ford Blue president Kumar Galhotra expects that trend to continue through the remainder of the year. 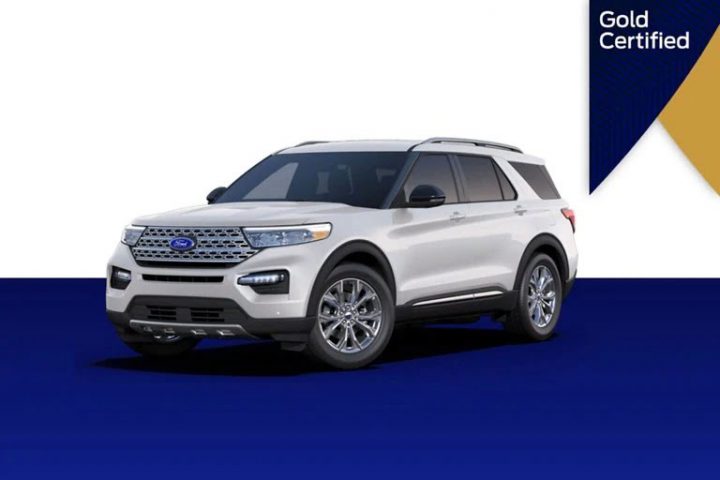 “So, that platform, I think this year, our projections are over a quarter of a million vehicles will go through it. So low-cost vehicles are gonna continue to be important to us,” Galhotra said while speaking during a recent fireside chat with French international banking group BNP Paribas.

Just last month, Galhotra noted that Ford Blue Advantage is more than just a CPO sales engine – it’s also helping to fill the void left behind by skyrocketing new vehicle prices, which has made it rather difficult to find affordable transportation as an entry-level product dealers sell to our customers who are looking for a price point that is lower than a new vehicle. The only difference is, those customers also get many of the same perks as new vehicle buyers, such as warranty coverage, roadside assistance, and Sirius XM trials. 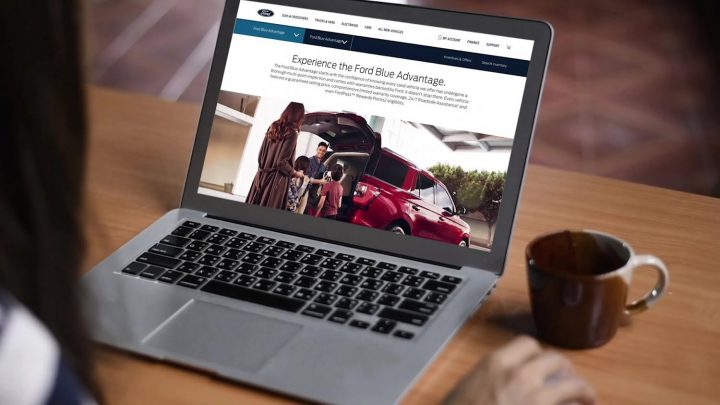 Ford also began offering Blue Advantage customers a 14-day, 1,000-mile money-back guarantee earlier this year, a move that was intended to help it better compete with the likes of CarBravo an CarMax, which also offer similar money-back guarantees on used vehicle purchases.

We’ll have more on Blue Advantage soon, so be sure and subscribe to Ford Authority for the latest Ford news coverage.