Following its launch for the 2021 model year, the Ford Bronco Sport continues to earn accolades from a number of sources, ranking third in its segment in J.D. Power’s 2022 U.S. Seat Quality and Satisfaction Study, scoring as the highest-ranked small SUV in the J.D. Power 2022 U.S. APEAL Study, being named one of the best SUVs on the market for under $30,000 by Consumer Reports, and landing in third-place in its segment in J.D. Power’s 2021 U.S. Multimedia Quality and Satisfaction Study. Now, the 2022 version of that latter study has been released, and it seems as if owners are still quite satisfied with the Sync 3 system present in the Ford Bronco Sport. 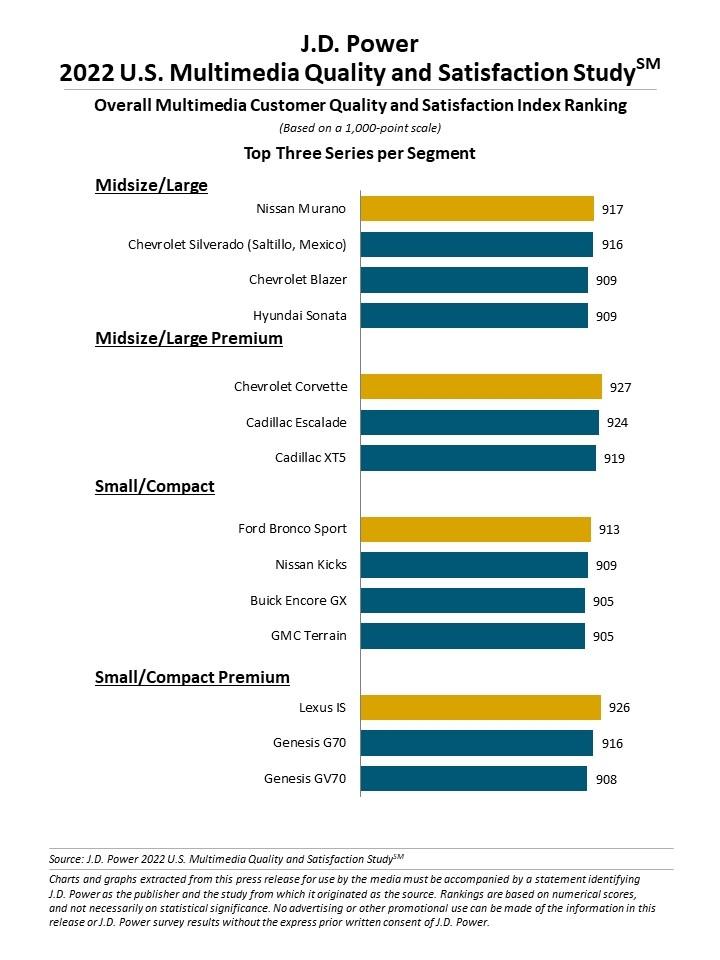 In the small/compact segment, the Ford Bronco Sport finished in first place by earning a score of 913 out of 1,000, which ranked it ahead of the Nissan Kicks (909), Buick Encore GX (905), and GMC Terrain (905). The 2022 U.S. Multimedia Quality and Satisfaction Study is based on the responses of 84,165 purchasers and lessees of new 2022 model-year vehicles who were surveyed after 90 days of ownership. The study was fielded from February through May 2022. In spite of the Bronco Sport’s improvement, the industry as a whole experienced an uptick in issues. 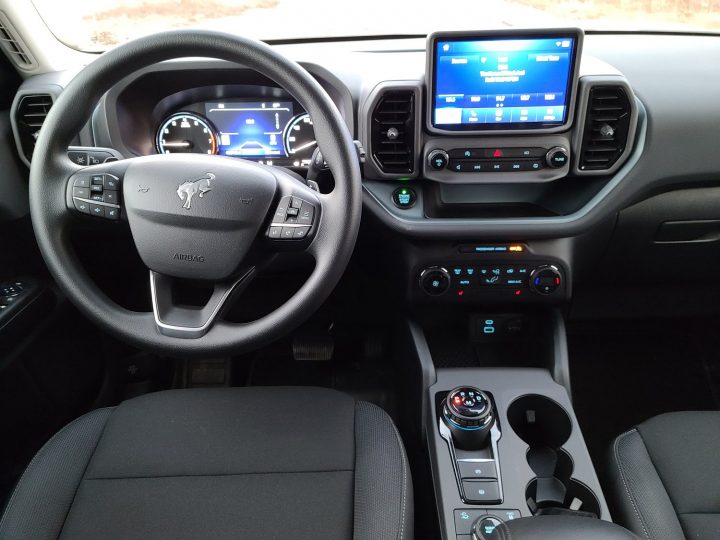 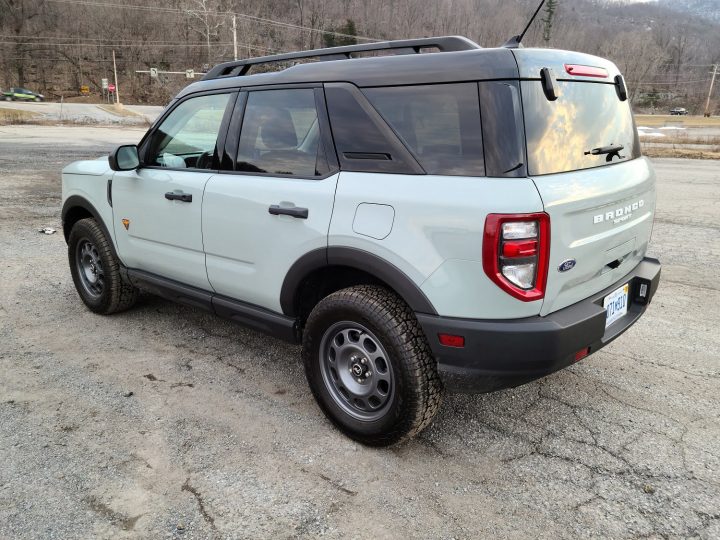 “Car manufacturers and tech companies are working together to create infotainment systems, however neither is taking responsibility as satisfaction is clearly on the decline,” said Ashley Edgar, senior director of global automotive supplier benchmarking and alternative mobility at J.D. Power. “Additionally, simplifying infotainment systems and focusing on connectivity to smartphones and OEM applications would be a good start to turning around satisfaction.”