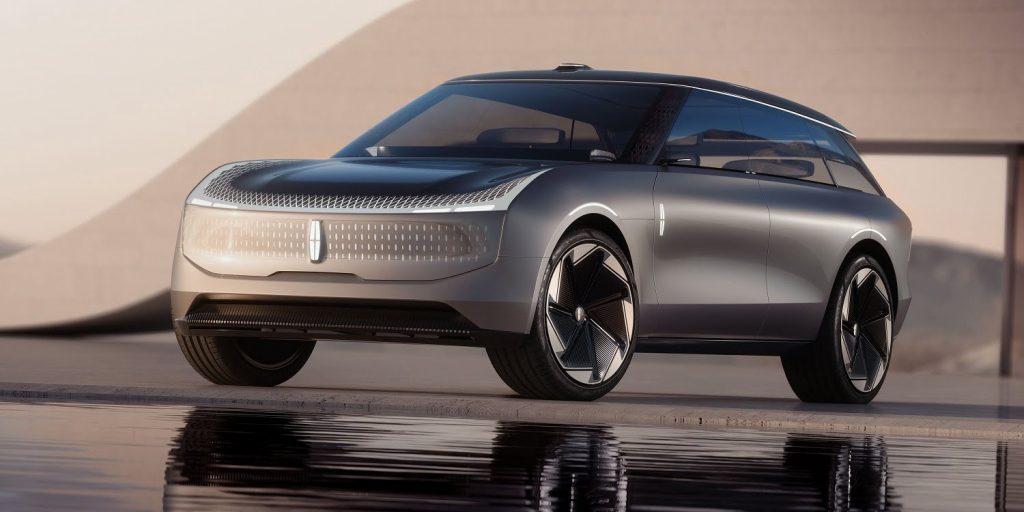 The current FoMoCo EV lineup – which consists of the Ford E-Transit, Ford Mustang Mach-E, and Ford F-150 Lightning – represent the first generation of the automaker’s all-electric vehicles, as the company is working on developing new, dedicated EV platforms for its second-gen models that are expected to turn a profit, unlike the current-gen EVs. However, with a grand total of four new Lincoln EVs on the way by 2026 – including an all-electric version of the Lincoln Aviator – it seems as if the all-electric models reserved for Ford’s luxury arm will all be second-generation models, according to CEO Jim Farley. 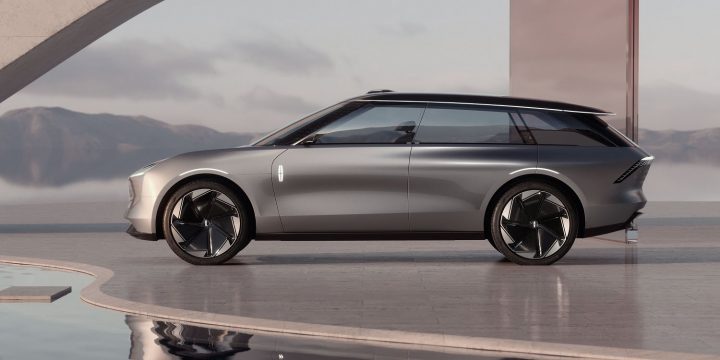 “We started with the Ford brand and the first generation of products – Lightning, Mach-E, and Transit are [in] three segments we’re number one in the world in. We electrified those. But, they’re first generation products,” Farley told Newsweek in a recent interview. “They’re not fully updatable software-wise, we can update a lot but not the whole vehicle, the battery is still pretty big, aero is not as important as it will be. So, the second inning of the nine-inning game, where Lincoln is now entering, will be much more advanced.”

Farley has given us a few key tidbits about what to expect from the future lineup of Lincoln EVs, including his opinion that those vehicles will be superior to the Cadillac Lyriq – which he says looks too much like a traditional ICE vehicle – and that those vehicles will employ large infotainment screens that will be used for autonomous driving features. 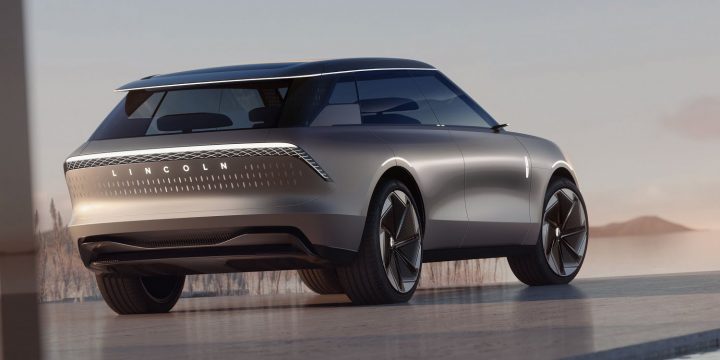 Meanwhile, the Lincoln Aviator EV is expected to launch in 2025 and be produced at the Oakville Assembly plant in Canada, as Ford Authority reported earlier this week, though it’s possible that the all-electric version of that luxurious crossover may get a new name, as FoMoCo’s recent trademark filing for “Lincoln Star” might preview.