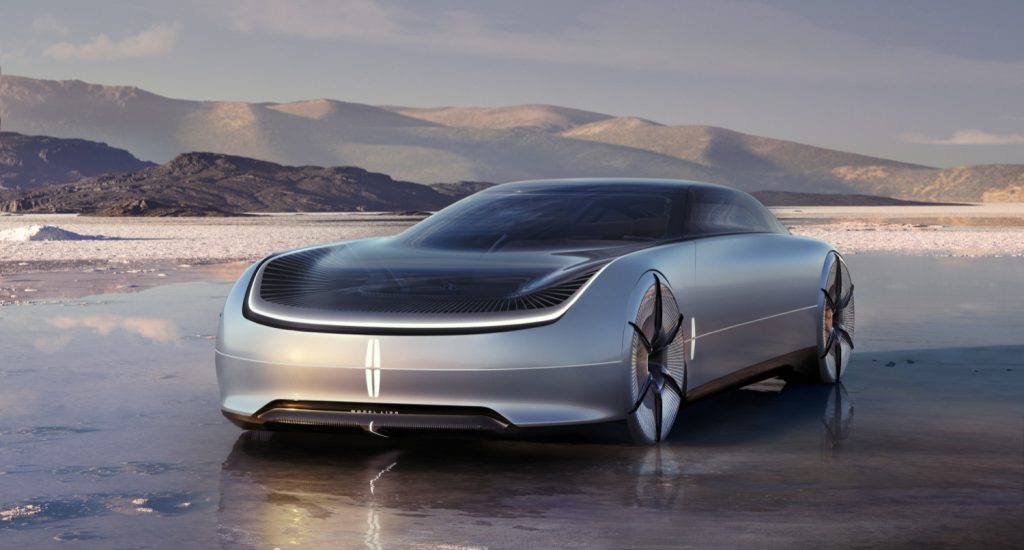 Lincoln will launch four new EVs by 2026 – including an all-electric version of the Lincoln Aviator – all of which will represent the second-generation of FoMoCo’s all-electric vehicles, each riding on dedicated platforms as well. As far as what these future EVs will look like, Ford CEO Jim Farley recently noted that he believes the Cadillac Lyriq looks too much like a traditional ICE model, while the Lincoln Star and Model L100 concepts are said to preview the luxury brand’s future styling direction. In a recent interview with Newsweek, Jim Farley also pointed out that he wants Lincoln to showcase the automaker’s most advanced technology, too. 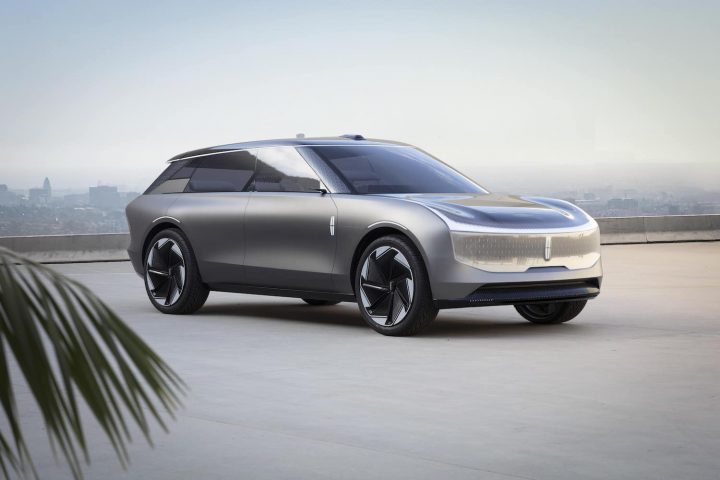 “Now it’s going to be our software, our autonomous features,” Farley said. “Customers are wealthier in Lincoln so yes, I’m going to push our team saying, ‘Yes, I want our most advanced partial autonomy system in a Lincoln. I want the very best display technology, the best integration of all of this complicated information coming into the car now.’ The Lincoln team is going to have to integrate those things to make them so seamless that it’s not a problem for customers.”

These comments come on the heels of Farley also noting that future Lincoln EVs will utilize large screens that aren’t just designed for entertainment and navigation, but also for both hands-free and autonomous driving features. In China, a number of new Ford vehicles – as well as the Lincoln Zephyr – have adopted coast-to-coast screens already, which may preview what we can expect across the board. 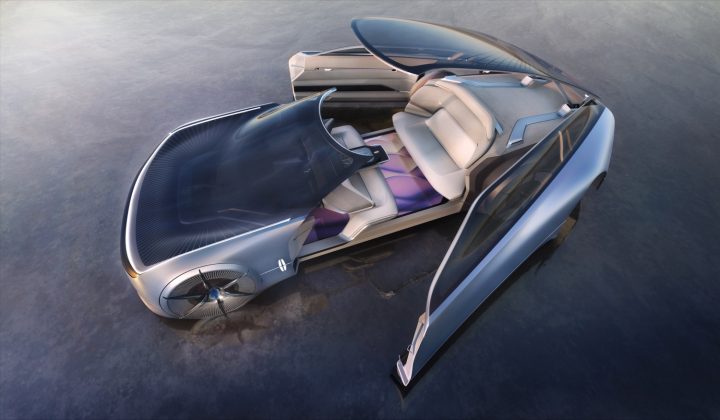 Both the Star and Model L100 concepts are packed with innovative tech features as well, including smart wheel covers, unique signature lighting, next generation battery cell and pack technologies, and an an interactive center console chessboard with a jewel-inspired controller, to name just a few.