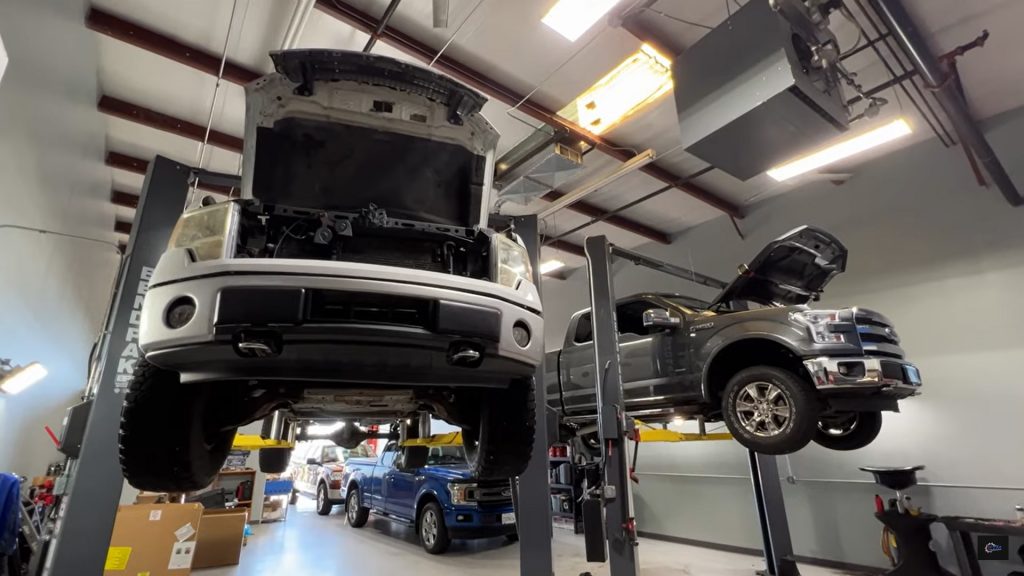 Veteran Ford technician Brian, perhaps better known by his online moniker Ford Tech Makuloco, often takes a camera into his bay to chronical repairs he’s making on Blue Oval products. This time, a Ford F-150 ended up in his bay that was the victim of a crime, although the thieves didn’t actually get what they wanted off the pickup. They attempted to steal the high-dollar catalytic converter – but made off with the pickup’s low-value resonator by mistake. 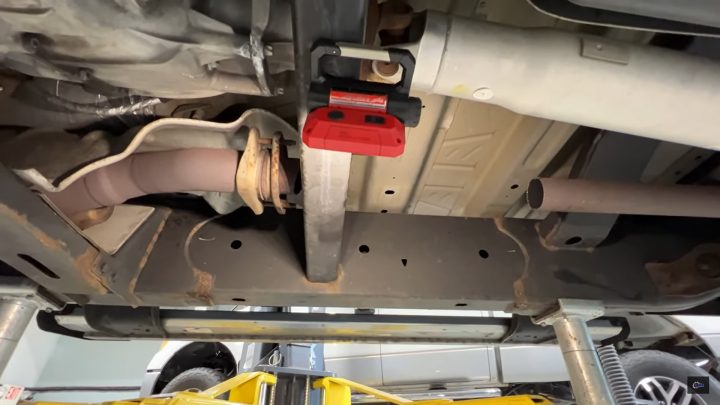 The 2016 Ford F-150 in Brian’s shop was initially scheduled for driveline services, but the day before its appointment, the owner asked if his stolen catalytic converter could be replaced. Catalytic converter thefts are extremely common right now because of the precious metals they contain: platinum, rhodium and palladium. Palladium is a high-dollar metal, going for as much as $106,000 per kilogram. 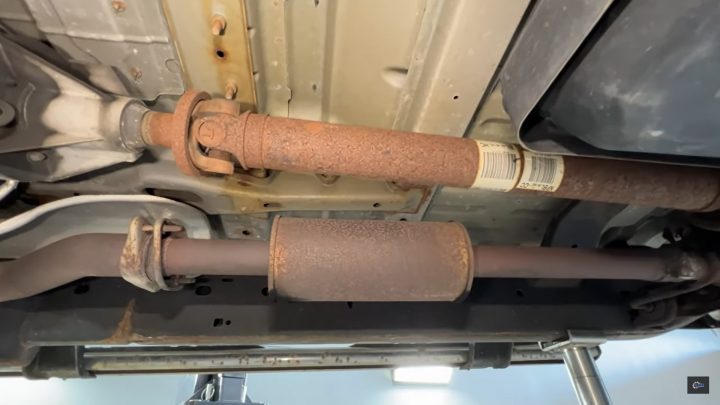 Brian sought a little more information about the theft, since the availability of a new catalytic converter depends on which side needs to be replaced. Ford F-150 driver side cats are readily available; passenger side cats are on backorder. Brian’s customer sent him a picture to ensure he was ordering the correct part. Turns out, it would’ve been wrong either way, because the resonator of the F-150 had been stolen, not the cat. 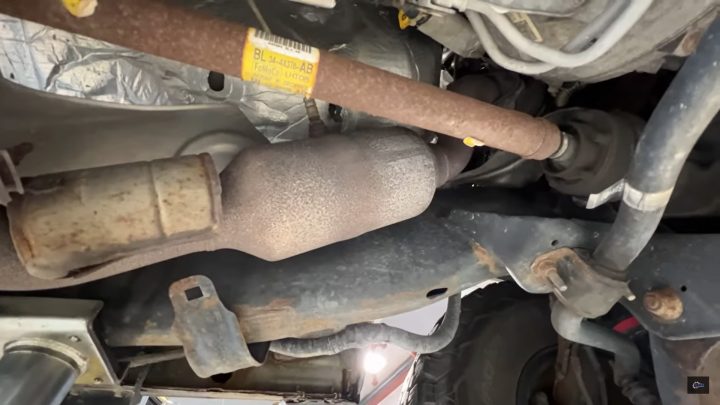 To the untrained eye, the resonator can resemble a catalytic converter. Brian notes that the resonator might fetch $2 or $3 just for the steel, hardly worth the risk of getting caught and going to jail.

However, while replacing a $205 resonator might not hurt the wallet as bad as a $1,000 catalytic converter, the part probably won’t be available for two or three months. Ironically, in this customer’s case, it might’ve been more convenient had the thieves gotten away with the catalytic converter as intended. As Ford Authority previously reported, thieves typically target the F-150, as it is still one of the most stolen vehicles in the United States, so this latest incident isn’t terribly surprising.

We’ll have more videos like this to share soon, so be sure and subscribe to Ford Authority for the latest Ford F-Series news, Ford F-150 news and non-stop Ford news coverage.