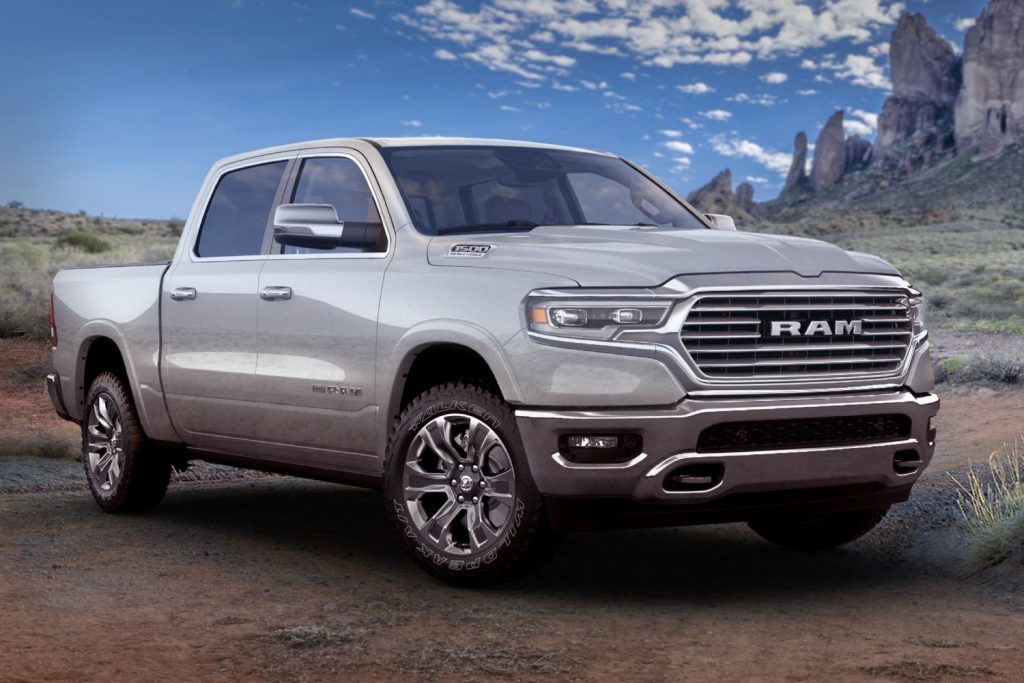 As Ford Authority was the first to report back in July 2021, the Ford F-150 dropped the Ford 3.0L V6 Power Stroke diesel from its lineup just a couple of years after it debuted in the refreshed 2018 model. However, other automakers continue to offer diesel powerplants in their own light-duty pickups, including the Chevrolet Silverado 3.0L I-6 Duramax and the 3.0L V6 EcoDiesel in the Ram 1500, though Stellantis has announced that the latter option will now be dropped from the lineup early next year. 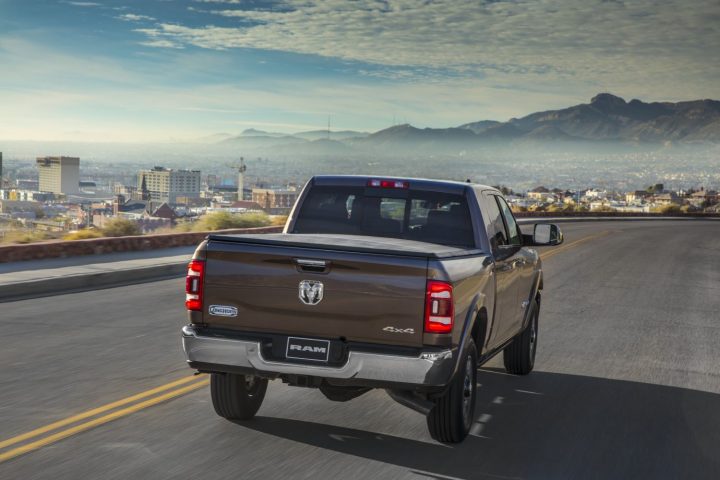 Ram 1500 EcoDiesel production will end in January 2023 after nearly a decade, marking the end of an era for that long-running powerplant. It was quite appealing early on thanks to its class-leading torque figures and 1,000 miles of range, but has fallen out of favor in recent years as hybrid powerplants become more prevalent in pickups.

Compared to the Ford 3.5L V6 PowerBoost hybrid, in fact, the EcoDiesel falls far short with an output of 260 horsepower and 480 pound-feet of torque versus 437 horsepower and 583 pound-feet of torque, though the diesel does average 26 miles-per-gallon combined versus the PowerBoost’s 25 mpg. The Blue Oval hybrid powertrain also features higher max payload (2,120 pounds versus 2,090) and tow ratings (12,700 pounds versus 10,010), to boot. 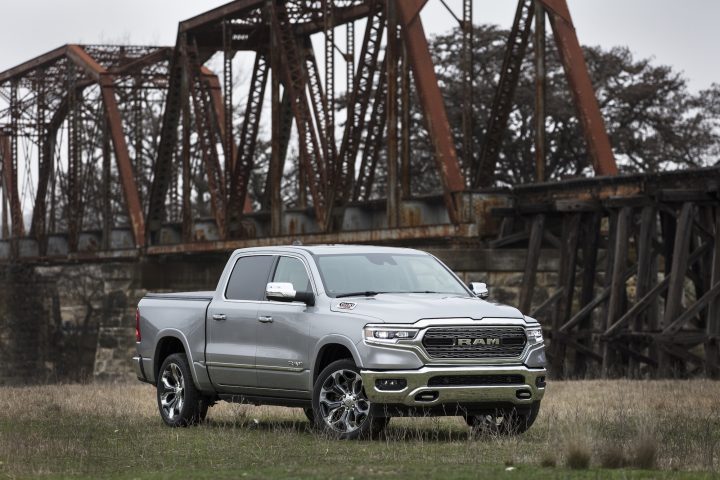 Ram currently offers its own 5.7L V8 mild hybrid powerplant, but it also trails the competition considerably in terms of output and capability. Regardless, Stellantis is currently in the midst of some major changes, recently launching the new Hurricane 3.0L I-6 engine family and shifting its focus toward an all-electric version of the Ram 1500, which will compete directly with the Ford F-150 Lightning. As Ford Authority reported back in April, the Ram EV will be heavily influenced by the F-150 Lightning as well, as Stellantis will aim to trump that EV pickup in every measurable way.