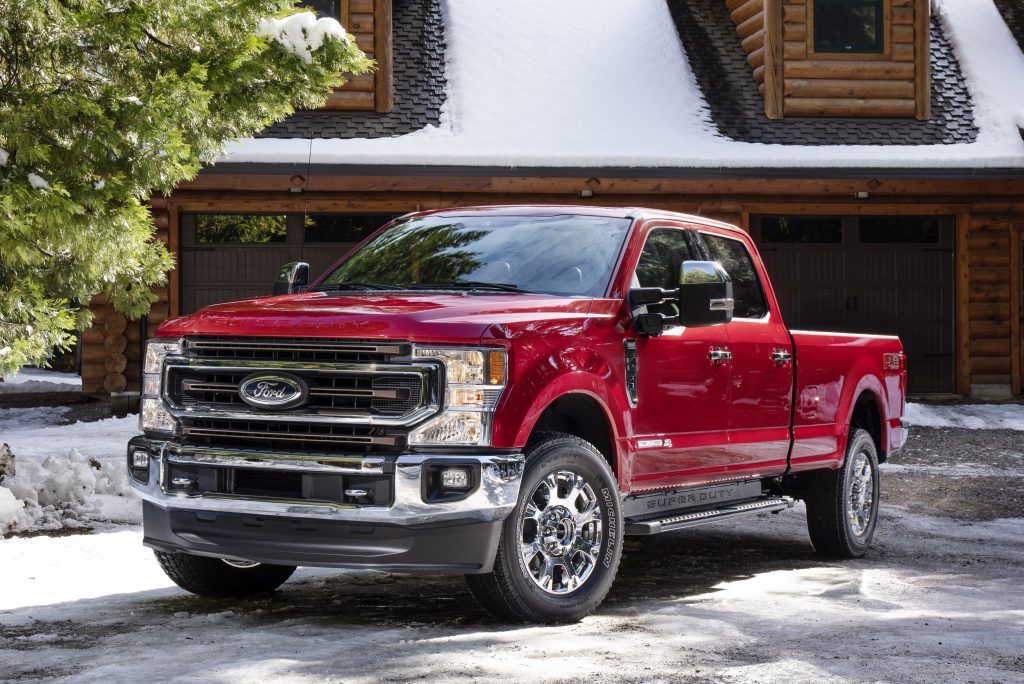 The venerable Ford F-Series line of pickups – which consists of the Ford F-150 and Ford Super Duty – continues to enjoy tremendous popularity among new vehicle shoppers, prompting The Blue Oval to stop taking 2022 model year orders for the former back in May and the latter in April. The Ford F-Series pickups are also quite popular in the used vehicle market, earning various awards along the way. The Ford F-150 has has routinely proven to be a great value as well, experiencing smaller price increases than most other vehicles on the market. Couple that with Ford’s successful certified pre-owned program and more flexible financing options, however, and it’s really no surprise that the Ford F-Series is also among the top used vehicles selling for more than its new counterpart, according to data from automotive analytics firm Jerry. 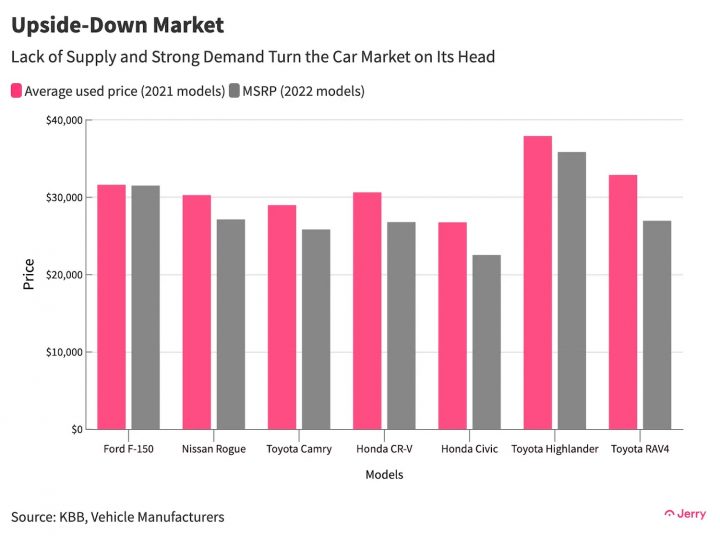 It is worth noting that used Ford F-Series models aren’t selling for much more than news ones, however – just $100, on average, according to this data. Regardless, it is notable in a world where used vehicles typically go for a relatively large discount compared to new ones, thanks to the magic of depreciation. 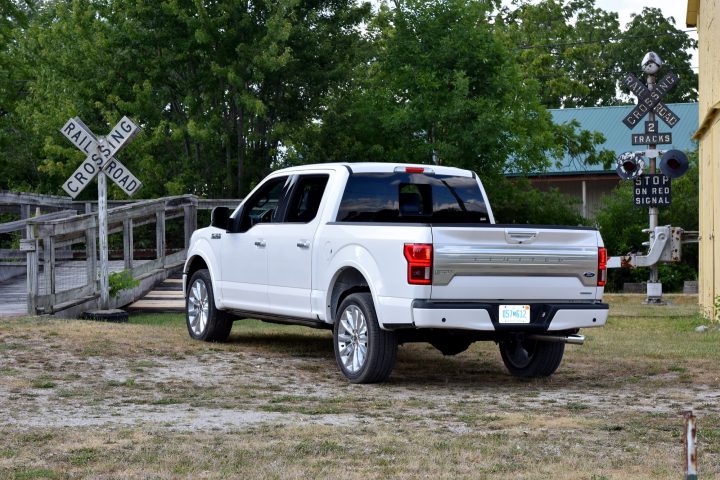 It’s also worth pointing out that this list has cooled a bit over the past couple of months, just like the overall market. While seven of the 10 best-selling vehicles in the U.S. are moving for more money used than new, that’s down from nine out of 10 from the same study conducted just one month prior.

We’ll have more on the Super Duty soon, so be sure and subscribe to Ford Authority for the latest Ford F-Series news, Ford Super Duty news, Ford F-150 news, and ongoing Ford news coverage.