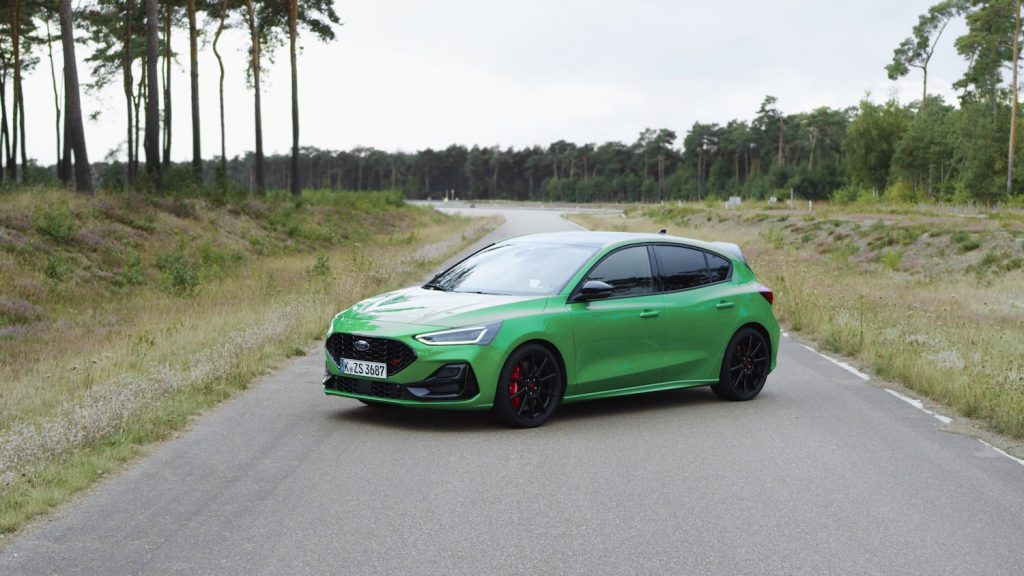 The refreshed 2022 Ford Focus debuted nearly one year ago with revised interior and exterior styling, along with some new tech features, a reveal that was accompanied by an also-refreshed high-performance ST variant. However, the long-running model has faced its fair share of production woes in the months since that unveiling, which prompted Ford to stop selling both the Ford Fiesta ST and Focus ST in Australia entirely, while both models face an uncertain future. In the meantime, however, The Blue Oval has launched a brand new Ford Focus ST Track Pack that gives customers a new, more capable version of the hot hatch to enjoy. 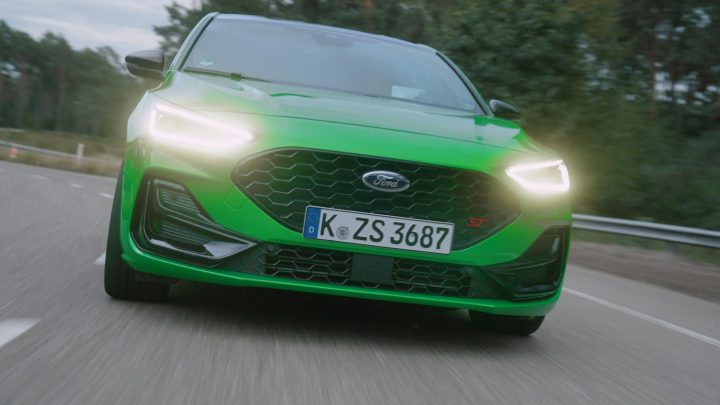 The Ford Focus ST Track Pack was developed by Ford Performance, which put it to the test at the automaker’s own proving grounds and the iconic Nurburgring in Germany. Available exclusively for the five-door hatchback, six-speed manual transmission variant, the package adds a few extra goodies including a KW Automotive coilover suspension system with stainless steel damper housings and 12-way adjustability for upward response and 16-way in terms of rebound. 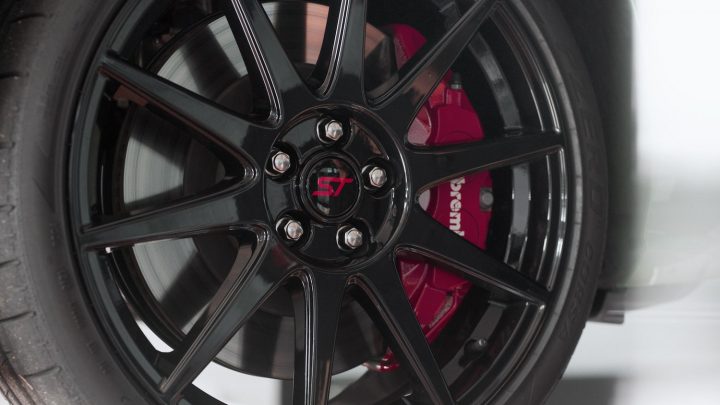 Those dampers work in tandem with new springs that are 50 percent stiffer and also reduce the ST’s ride height by 10 millimeters, though customers can increase that number to 15 if they want to get a bit lower to the ground. These changes are further complemented by the addition of a new set of 19-inch aluminum wheels that are 10 percent lighter to reduce unsprung mass for improved track performance. 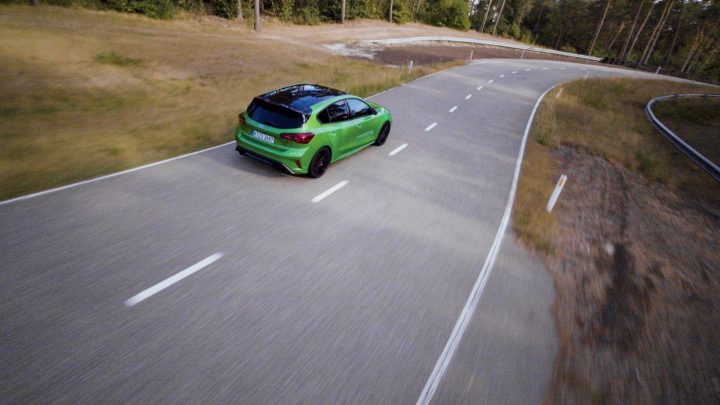 In addition to a set of Pirelli P Zero Corsa tires, the Ford Focus ST Track Pack receives upgraded brakes in the form of red-painted Brembo four-piston calipers up front and discs that are 10 percent larger than the stock 330mm units. This new package also adds a few visual upgrades including an Agate Black-painted rear spoiler, front bumper wings, wheels, rear diffuser, roof, front upper grille, and door mirror caps, as well as black outlines for the ST logos. In terms of exterior colors, customers can choose from Agate Black, Fantastic Red, Frozen White, Magnetic, and Mean Green for their even hotter version of the already hot hatch. 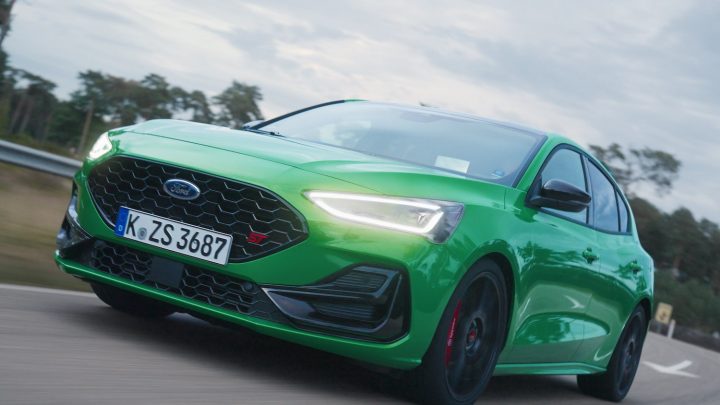 We’ll have more on the Focus ST soon, so be sure and subscribe to Ford Authority for more Focus news and 24/7 Ford news coverage.

Mustang 2.3L High Performance Pack: Here’s What The Number On The Dash Means

No Limited-Run Ford Focus RS500 Hyper Hatch After All?