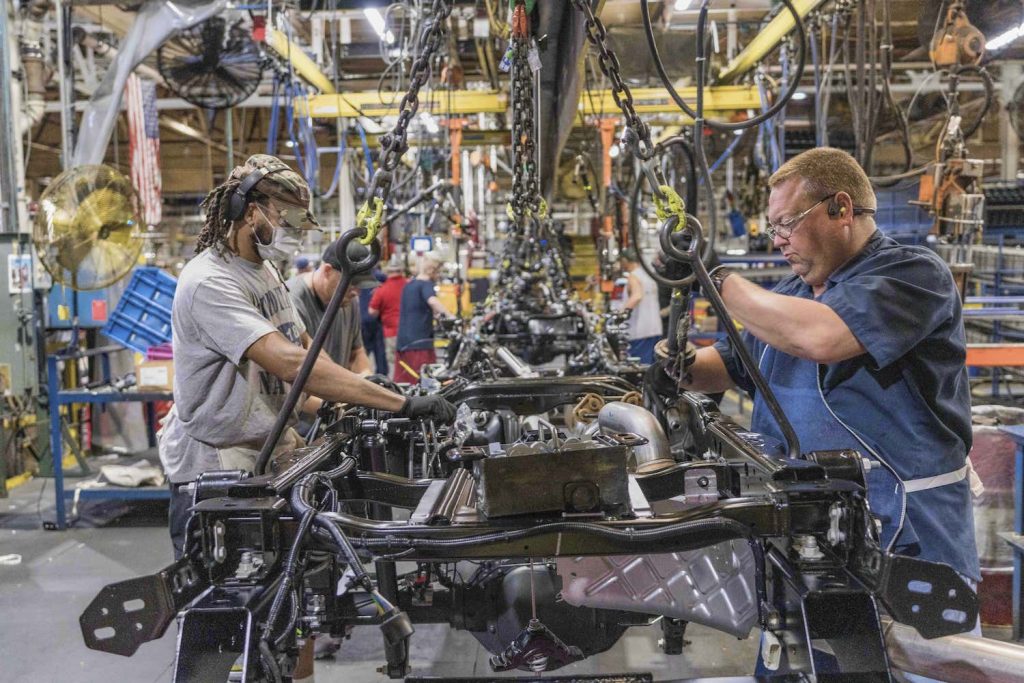 Back in 2017, The Blue Oval invested $900 million in the Ford Kentucky Truck plant to prepare it for the production of the previous-gen Ford Expedition and Lincoln Navigator. Now, as the all-new 2023 Ford Super Duty prepares to enter production at that same plant following its official debut tonight, another large investment is in order, and that’s precisely what the automaker has just committed to – to the tune of $700 million this time around. 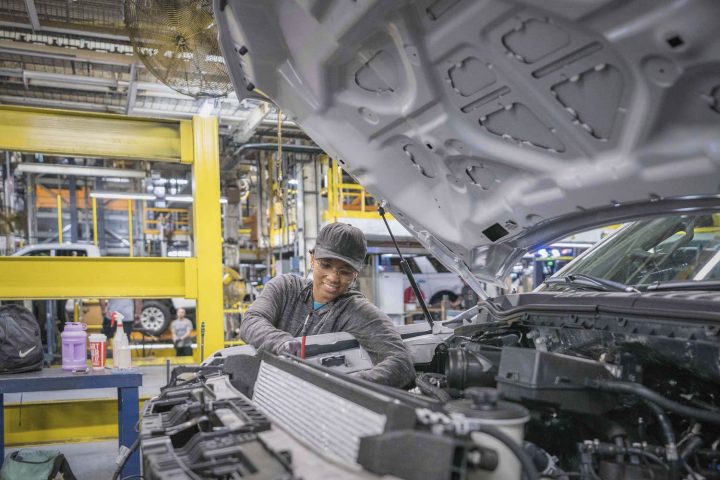 The Super Duty – along with Ford in general – has enjoyed a long and prosperous, 109-year relationship with the state of Kentucky, which prompted Governor Andy Beshear to designate September 27th as KenTRUCKy Day to celebrate the reveal of the redesigned model. This latest investment will lead to the creation of 500 new hourly manufacturing jobs at the Ford Kentucky Truck plant and will support production of the new model when it begins later this year.

“The partnership between Kentucky and Ford goes back more than a century and is only becoming stronger,”  Beshear said. “Today’s announcement is one of the largest investments ever in Jefferson County and will create hundreds of great jobs, including building the 2023 Ford F-Series Super Duty Truck. Together with last year’s record-shattering electric vehicle battery plant announcement, Ford is building its future here in the commonwealth. We couldn’t be more proud and look forward to many more decades of success for this iconic American company here in Kentucky.” 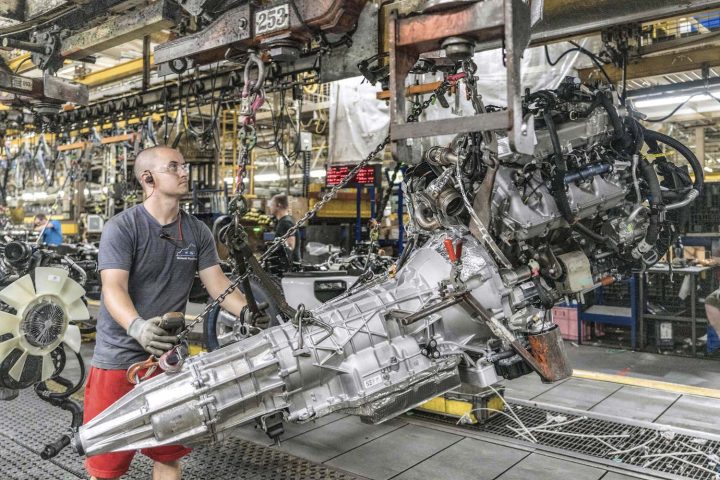 Currently, Ford employs more than 12,000 people in Kentucky and supports nearly 120,000 direct and indirect jobs in the state and a GDP contribution of $11.8 billion stemming from both the Kentucky Truck plant and Louisville Assembly plant. Additionally, the automaker is expanding its presence even further with the BlueOval SK Battery Park, a new, $5.8 billion, 1,500-acre battery manufacturing complex powering next-generation electric Ford and Lincoln vehicles that will create about 5,000 new jobs.

We’ll have more on Ford’s growth in Kentucky soon, so be sure and subscribe to Ford Authority for comprehensive Ford news coverage.