Filed under the serial number 019021023031035044, this application contains the goods and services description of “crate motors, namely, electric motors and internal combustion engines for automobiles, and powertrains for automobiles.”

As Ford Authority reported back in December 2020, Ford Performance has been working on developing a more powerful variant of the existing naturally-aspirated Ford 7.3 V8 Godzilla powerplant dubbed Megazilla. At that time, the automaker didn’t share any more details on this new engine other than the fact that it will produce more power than the Godzilla, which generates 430 horsepower and 475 pound-feet of torque. Now, this new trademark filing for Megazilla hints that this new powerplant may very well be offered in crate motor form, too. 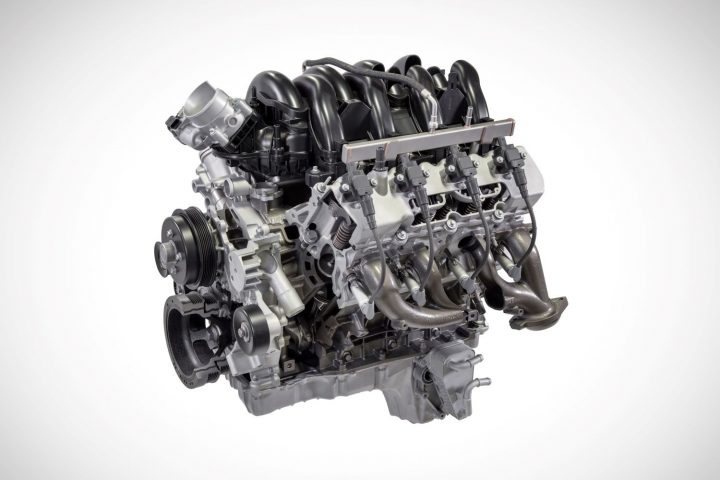 Currently, Ford offers a large array of crate motors, including the Godzilla, 5.0L V8 Coyote, 5.2L V8 Aluminator, 5.2L V8 Predator, and 2.3L I-4 EcoBoost, though there are some gaps on that list – specifically, the 5.2L V8 Voodoo and any other EcoBoost engine in The Blue Oval’s current lineup. 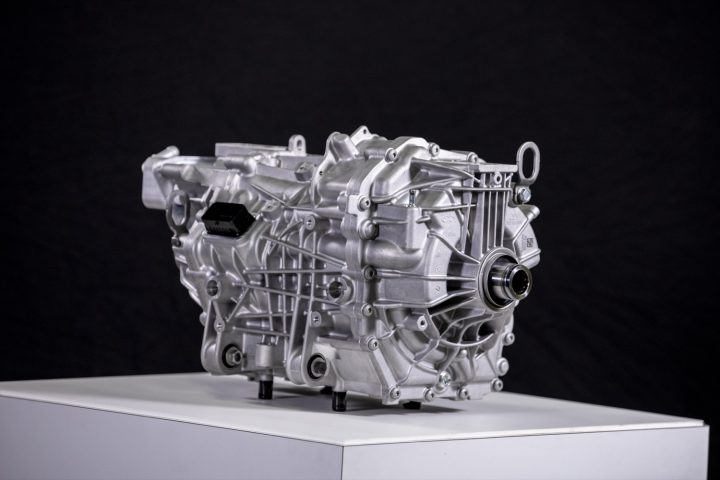 What’s particularly interesting about this Megazilla patent is the fact that it doesn’t just list this potential offering as an ICE-powered engine – but rather, an electric motor as well. It’s unclear what this means for the future use of the Megazilla name, though it’s worth noting that the recently-released Eluminator is the automaker’s very first electric crate motor, and is derived from the Ford Mustang Mach-E GT. However, at least for the time being, it certainly seems like the Megazilla will be offered as a more powerful, performance-focused version of the existing Godzilla gas engine, if it does indeed come to fruition.

We’ll have more on this and all of Ford’s trademark filings soon, so be sure and subscribe to Ford Authority for the latest Ford trademark news, Ford business news, and 24/7 Ford news coverage.