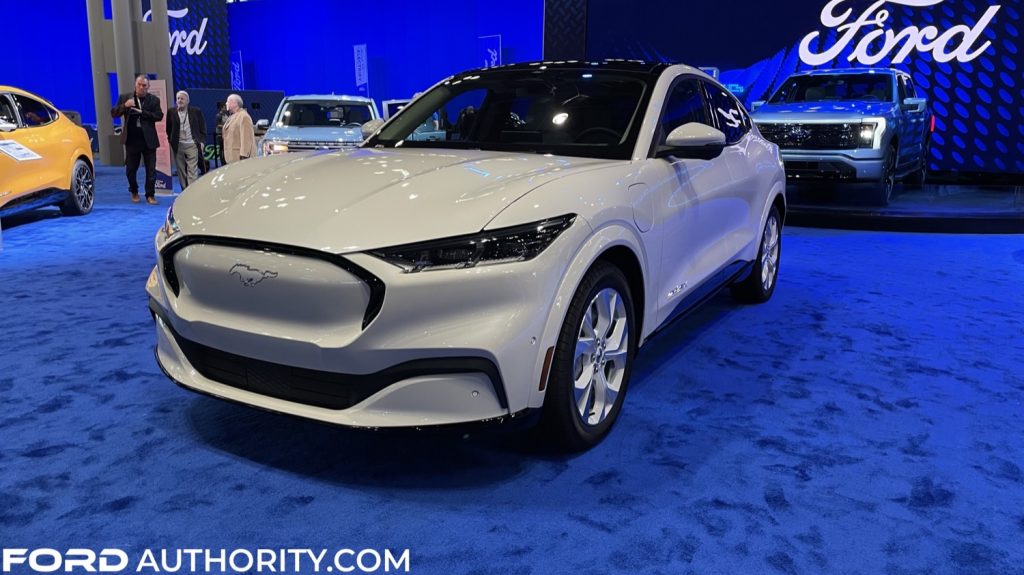 Blue Oval products have been on a roll as of late, beating out their key rivals in recent comparison tests. As Ford Authority previously reported, Ford vehicles have won over a number of third-part publications. The Ford Ranger showed the Toyota Tacoma how it’s done, and the Ford Bronco Raptor beat the Jeep Wrangler 392. The Ford F-150 Lightning beat its key EV pickup rival, the Rivian R1T, and the Ford Mustang bested the Nissan Z and Toyota Supra with flying colors. Consumer Reports pitted the Ford Mustang Mach-E against the Kia EV6, declaring The Blue Oval’s crossover EV the hard-fought victor. 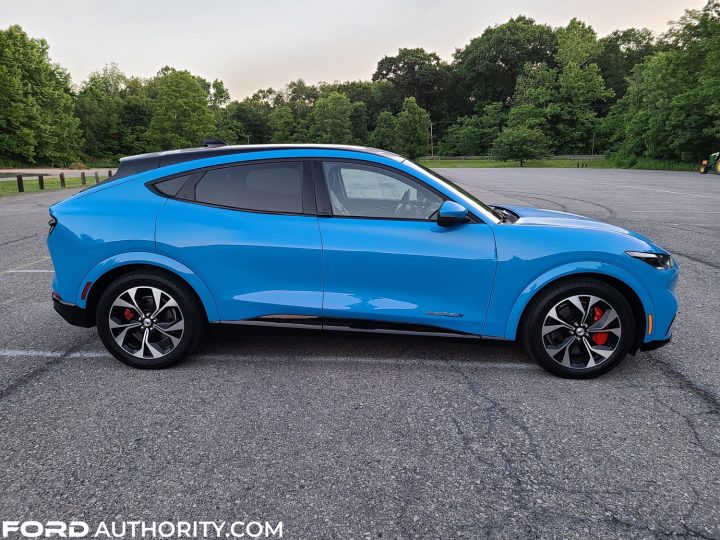 To start, the two electric vehicles are fairly evenly matched when it comes to driving range. The Ford Mustang Mach-E delivers between 224 and 314 miles of range, while the Kia EV6 nets 232 to 310 miles depending on powertrain options. CR dug a little deeper to pick a winner and found that the Mustang Mach-E handled well in everyday driving situations and were impressed by its “quick steering and limited body roll.” Despite this, the EV6 actually ranked higher in terms of drivability, with better handling and excellent braking. 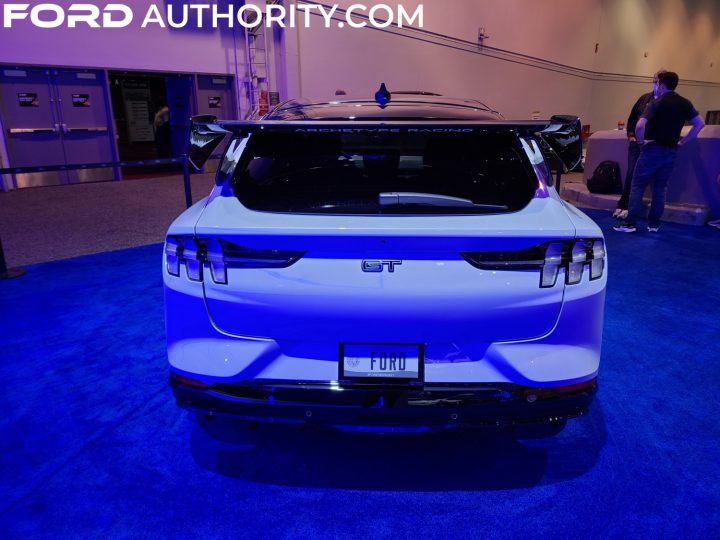 The Mustang Mach-E was also praised for its roomy second row seating and its 29.5 cubic feet of cargo space, which is three cubic feet more than that of the EV6. The EV crossover also boasts a wealth of safety and driver assist systems along with Ford BlueCruise for hands-free driving. However, CR criticized the Ford Mustang Mach-E for being difficult to enter thanks to its lack of door handles, prompting passengers to grab the actual door to open it. Additionally, CR found “hard plastic throughout,” which seems out of place in the interior of a vehicle with a $50,000 price point. 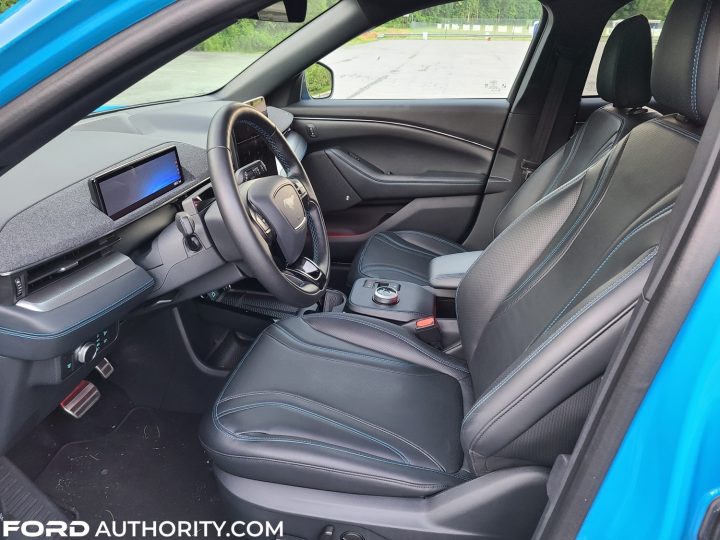 Ultimately, CR recommends purchasing the Ford Mustang Mach-E over the EV6, as The Blue Oval’s product made the cut as one of the publication’s recommended vehicles. The EV6 did not. It was also chosen as the publication’s top EV pick of 2022, setting it apart from the competition in terms of overall accolades.