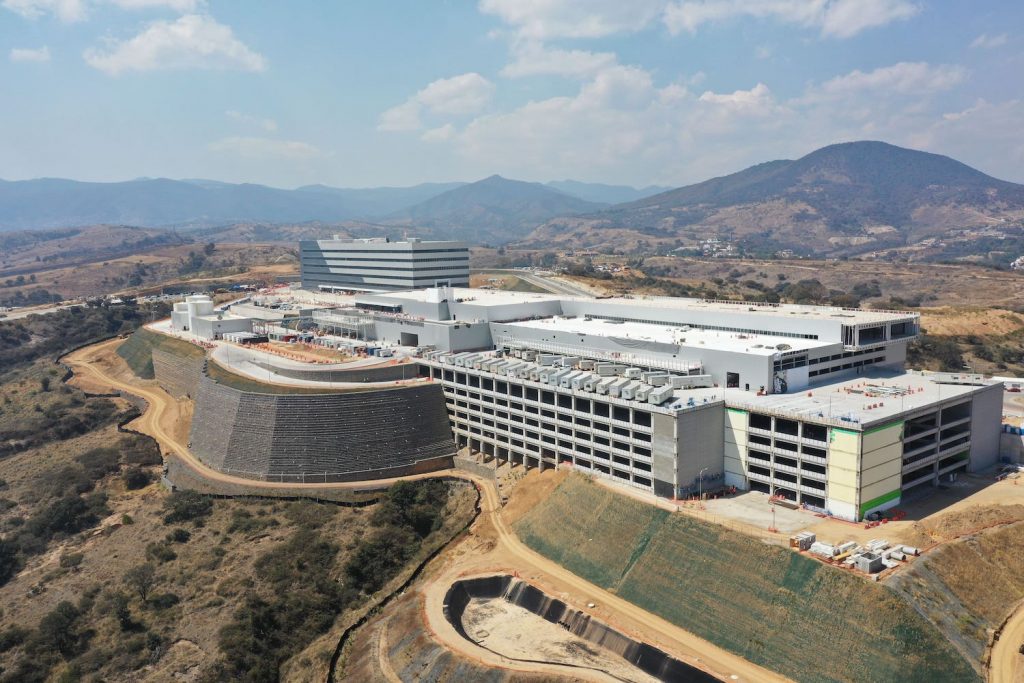 Ford of Mexico has been in the midst of a major transformation over the past several months as FoMoCo aims to make it a hub for product development and engineering ripe for export. Mexico is one of three sites chosen to receive a new Global Technology and Business Center, along with India and Hungary, and the automaker is also working to increase its sustainability efforts in that particular country, too. Now, these efforts continue, as Ford of Mexico has announced that it is now operating out of its brand new, high-tech Global Center for Technology and Business (GTBC). 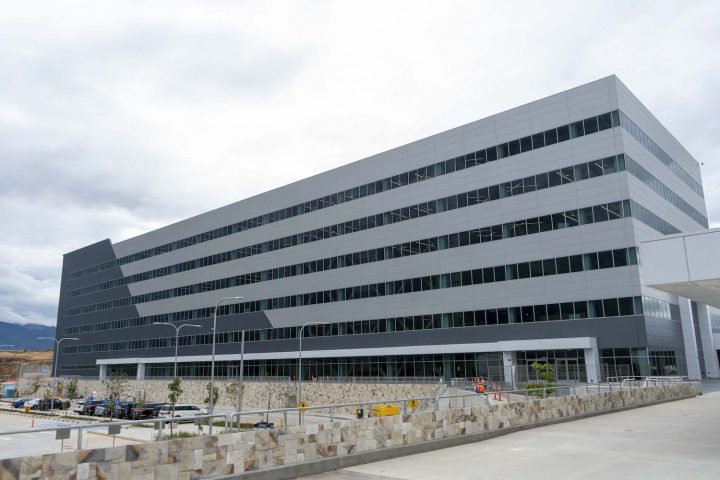 The new building is located in the municipality of Naucalpan de Juárez and will serve as the working space for over 4,000 employees, or as many as 9,000 using a hybrid work model. The large, sprawling campus contains a number of corporate offices including one of the largest engineering centers in Latin America, which was designed to help attract top talent to lead the automaker’s global transition toward electrification. 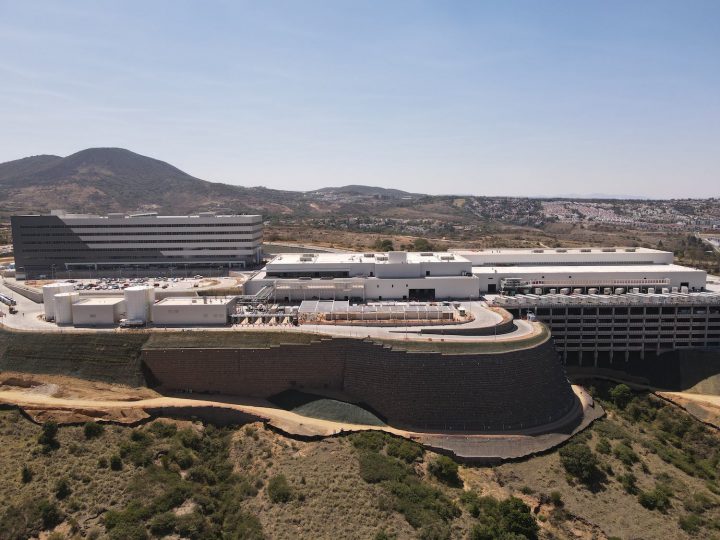 As one might imagine, Ford’s new Mexican GTBC was also designed with sustainability in mind, as it’s a zero waste facility which will reuse all of its waste water and also contains a rainwater control system, automated LED lighting, and over ten acres of protected green area. To make this space more accessible for everyone, the GTBC features access ramps, intelligent elevators, and visual and sound aids. 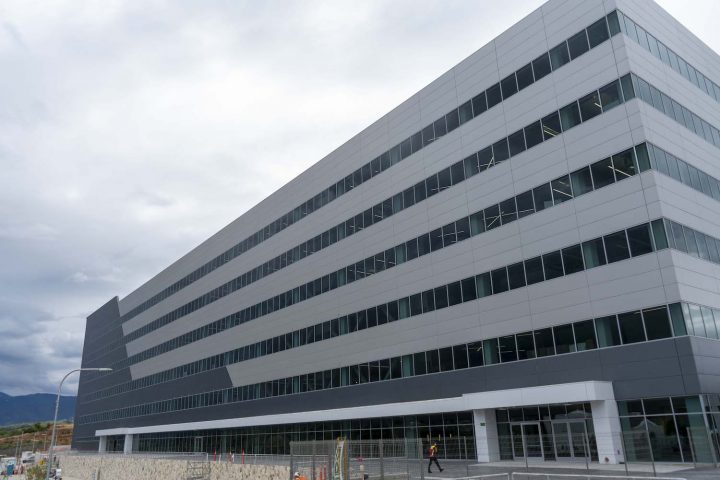 Aside from designing a flexible workspace that promotes the modern-day hybrid work model, the GTBC also features a host of amenities including a gym, cafeterias, state-of-the-art medical service, a mini mart, beauty salon, dry cleaning, a soccer field, and volleyball and green areas for walks and meditation. Ford of Mexico is currently seeking new talent as it opens this new facility as well, after the division added around 500 new jobs last year alone.

We’ll have more on Ford’s operations from around the globe soon, so be sure and subscribe to Ford Authority for 24/7 Ford news coverage.