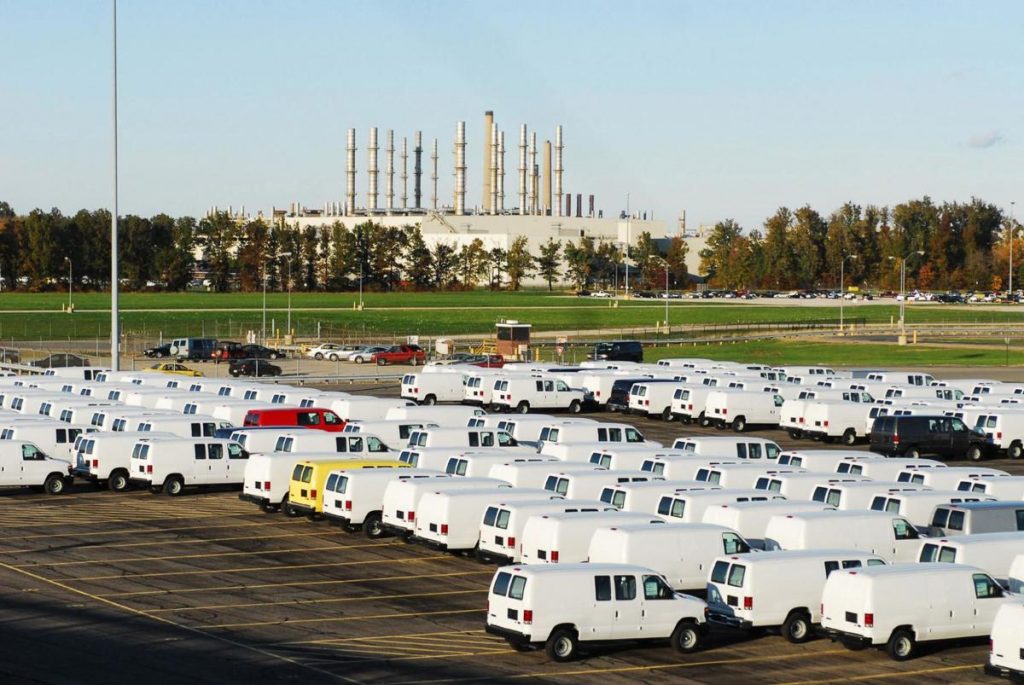 Ford has invested heavily in its manufacturing facilities across the globe in recent years, most recently committing $3.7 billion to its midwestern plants as it looks to boost production across the board. Earlier today, the automaker announced that it was also investing $700 million into the Kentucky Truck plant as it prepares that facility for production of the refreshed and soon-to-be-revealed 2023 Ford Super Duty. Now, The Blue Oval is set to receive $205 million in state incentives for the Ford Ohio Assembly plant following a $900 million investment in that same facility back in 2019, according to Cleveland.com. 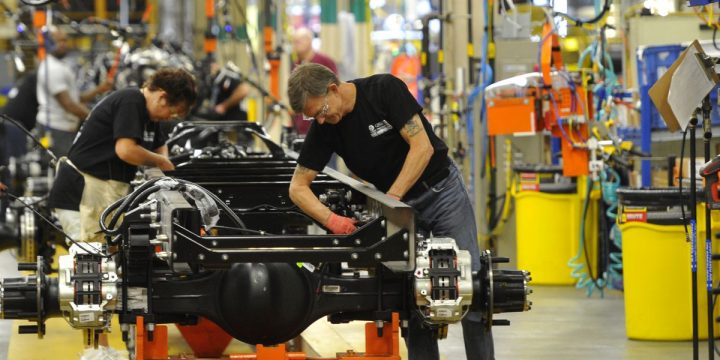 A grand total of $70 million of those funds will come from a 30-year tax credit from the Ohio Tax Credit authority, while the other $135 million will be provided by JobsOhio, the state’s private economic development arm. The tax credit is performance-based and requires that the automaker operate the Ford Ohio Assembly plant for 33 years while also creating $108 million in new payroll.

These payouts come some time after Ford announced that it will build a new commercial-focused all-electric vehicle at the Ohio Assembly plant in the coming years following a $1.5 billion dollar investment. That move is expected to potentially double the plant’s current workforce of 1,650 people – a major economic boost for the area. 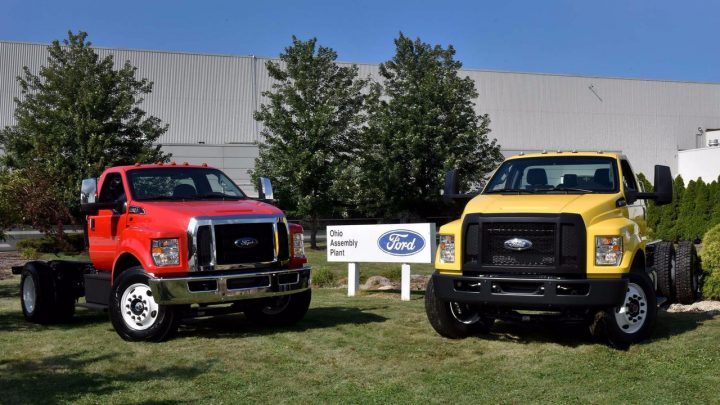 Currently, the Avon Lake-based plant produces the Ford E-Series, the Ford Super Duty, and the Ford F-650 and F-750 medium-duty line of trucks, but back in 2019, the automaker said that it would add another product to that mix by 2023. This announcement came on the heels of a new United Auto Workers (UAW) contract that promised significant investments into the existing facility, as well as major expansions moving forward.

We’ll have more on Ford’s production investments soon, so be sure and subscribe to Ford Authority for comprehensive Ford news coverage.