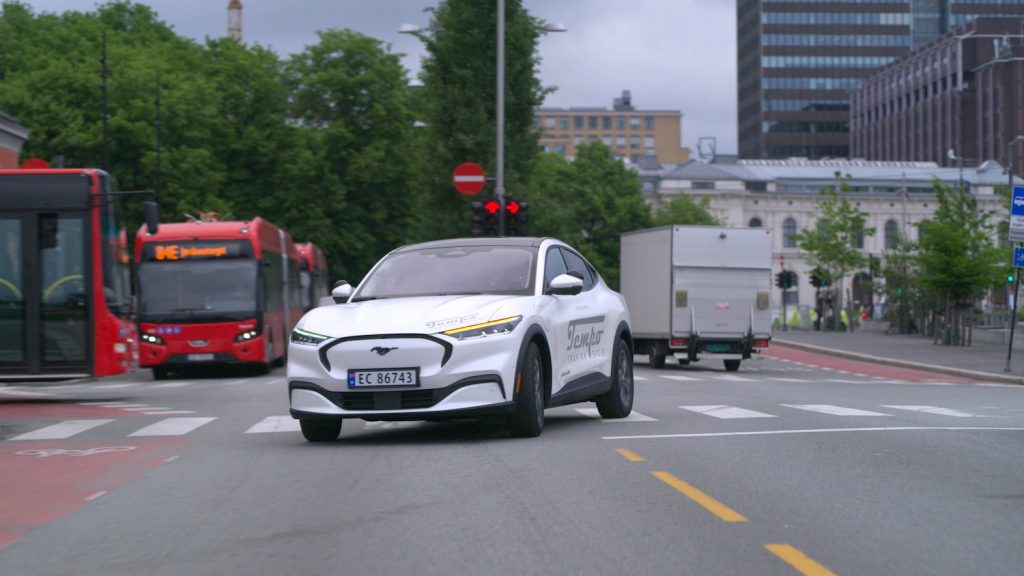 Ford Motor Company has filed a patent for an angulated parking system for urban areas, Ford Authority has learned. 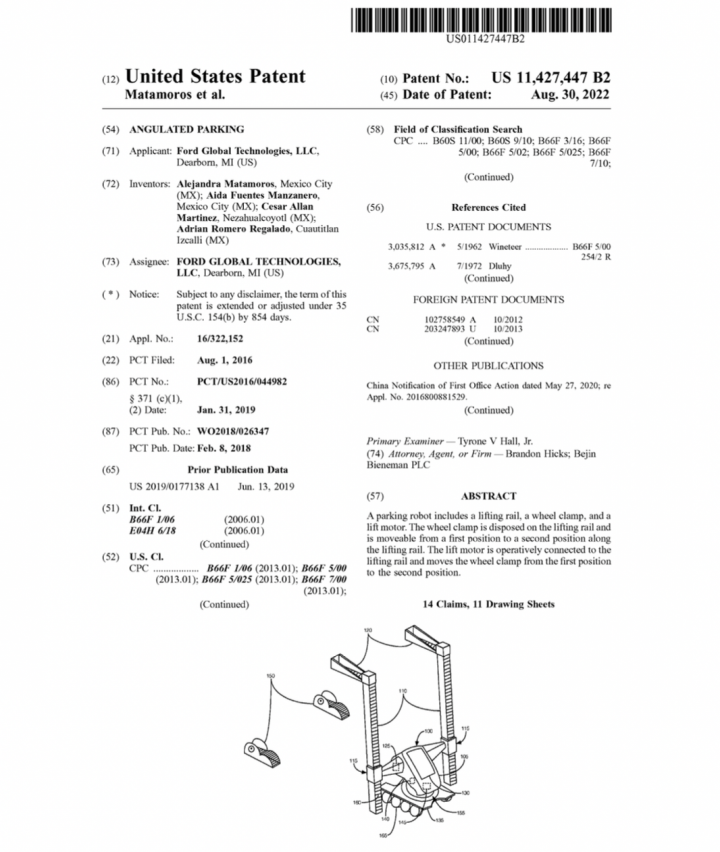 Ford has filed a number of parking-related patents in recent months, including one for an augmented reality display for locating vehicles, advanced valet mode systems, and key fobs with remote park-assist functionality, while also launching what it calls Parking Space Guidance a few years ago in Europe, which which makes it easier for drivers to find a place to park in crowded urban areas. Now, this new Ford patent continues that trend by introducing an idea for an angulated parking system in tight city spaces, too. 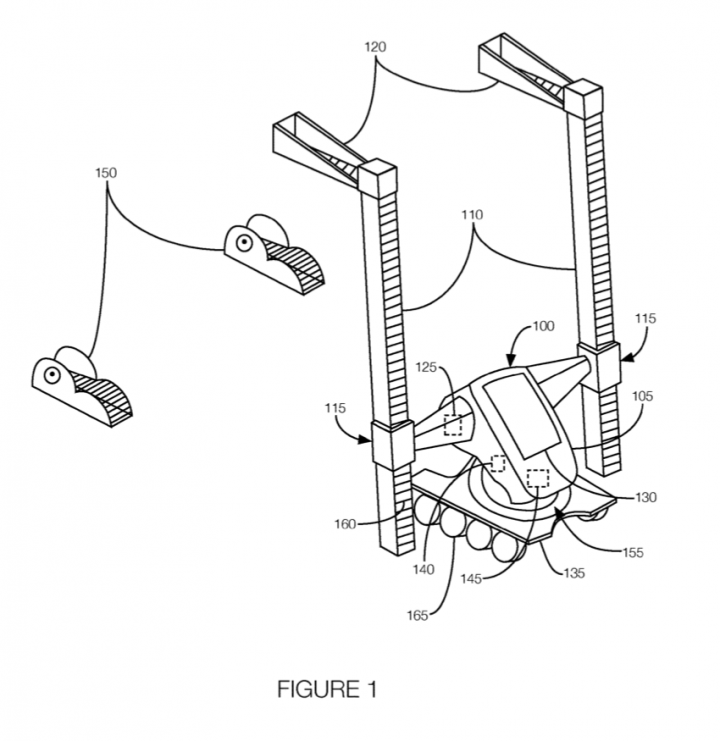 This new Ford patent depicts a system that consists of a special robot that uses a wheel, wheel clamp, and a motor to move around and lift vehicles, at which point it can move them into a parking position. Drivers would be able to send a parking request, at which point the robot would deploy itself, attach to the vehicle, and move it into an angulated parking space. When the driver requests for their vehicle to be returned, the robot would retrieve it. 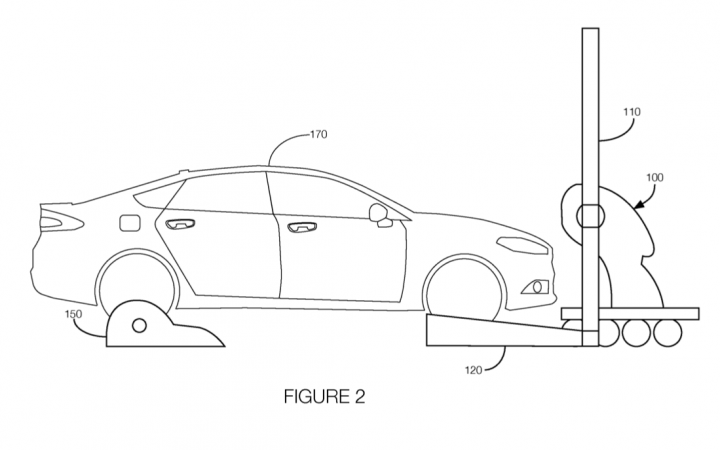 The idea here is to maximize space in tight, crowded urban areas where parking is often at a premium. This Ford patent mentions that while we can’t always build bigger parking lots due to a lack of space, we can maximize the parking capacity of existing lots by vertically angling the vehicles that park there by lifting the front or rear end of the vehicle off the ground. It’s an unusual idea for certain, but also one that may come to fruition as major cities become more and more crowded.