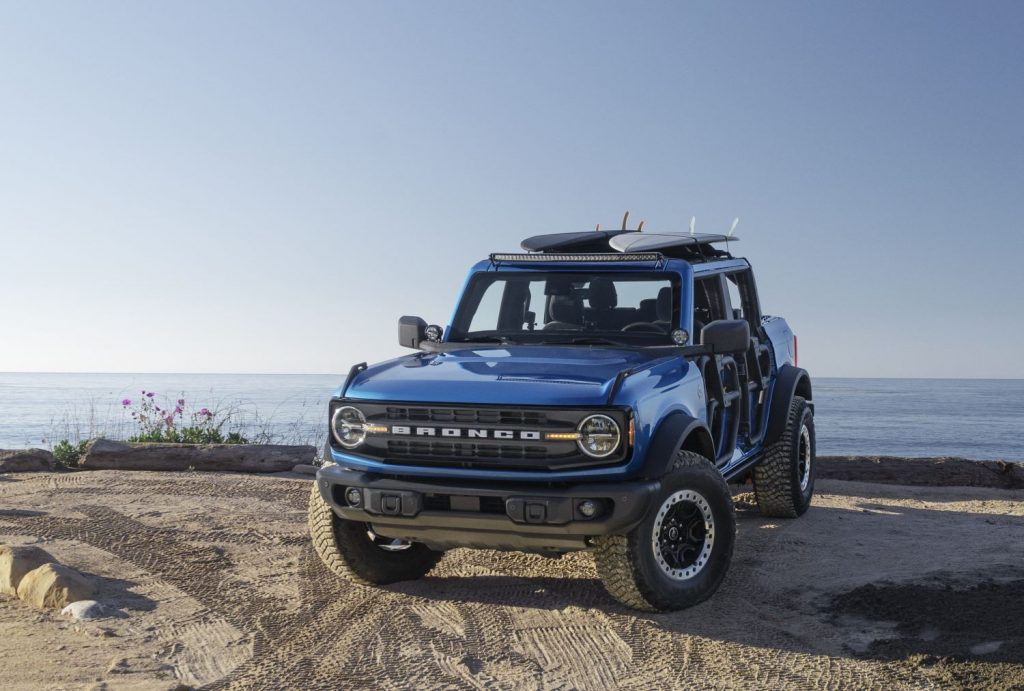 Ford Motor Company has filed a patent for a detachable lighting assembly for vehicles, Ford Authority has learned. 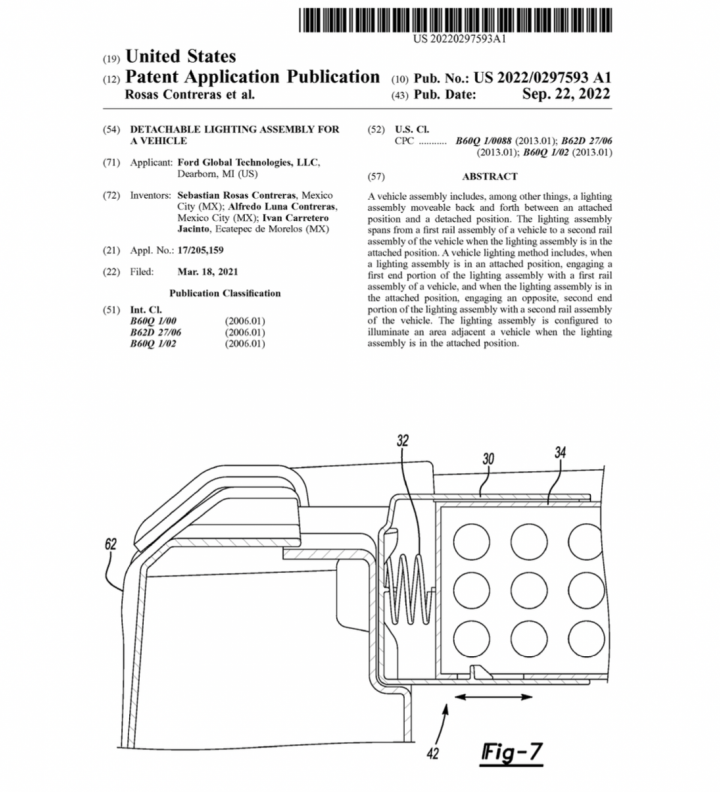 Amid a booming off-road-related parts and accessories market, Ford has pivoted in that particular direction with its recent offerings, moving away from more traditional performance upgrades in favor of things like winches, beefy bumpers, and of course, auxiliary lighting. This is also true of patents coming from the automaker, which continues to try and innovate in that space with new ideas as well. The latest is this – a Ford patent depicting an idea for detachable lighting. 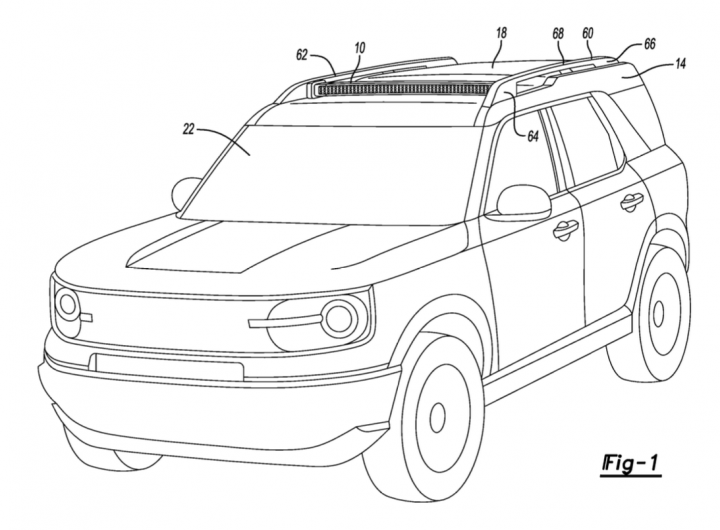 There are a few reasons why such a thing might be useful, at least according to this Ford patent. For starters, lighting could be removed from the vehicle if a more portable light source is needed, which could prove helpful out in the wilderness at dark. Detachable lighting could also be popular among owners that may not necessarily want to leave those items installed on their vehicle at all times, whether that be for aesthetic purposes or potential theft concerns. 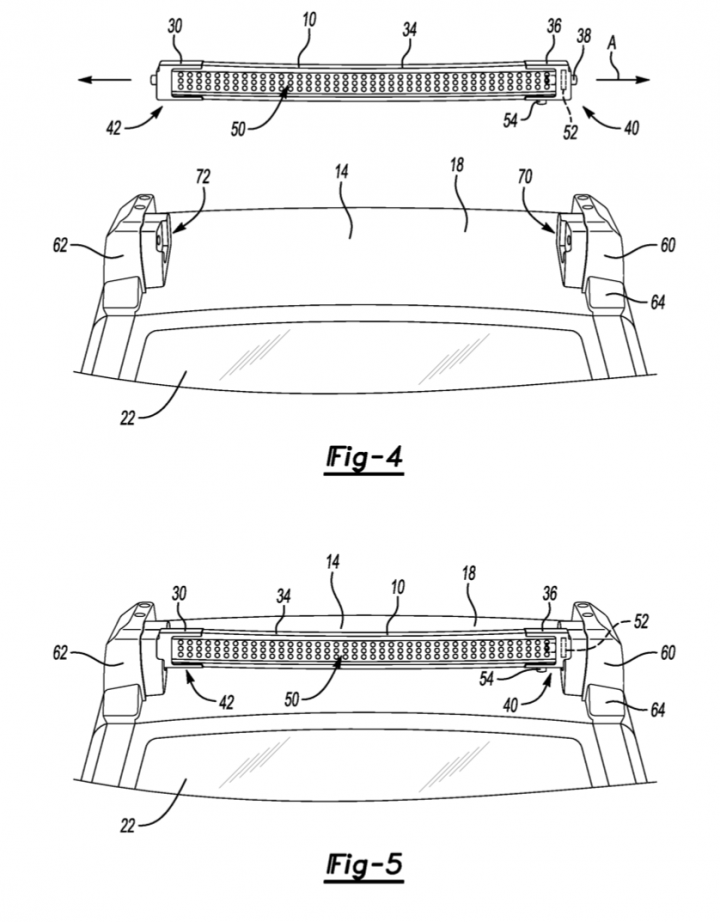 This Ford patent paints a broad brush in terms of what kind of detachable lighting it could entail – not just light bars, as we can see in the patent drawings. It even mentions using the lighting as some sort of power bank to charge other devices, or moving it around to shed light in different areas. There are many viable uses for such an idea, it seems, lending some viability to the notion that we might one day be able to easily install and remove lighting elements on our vehicles.