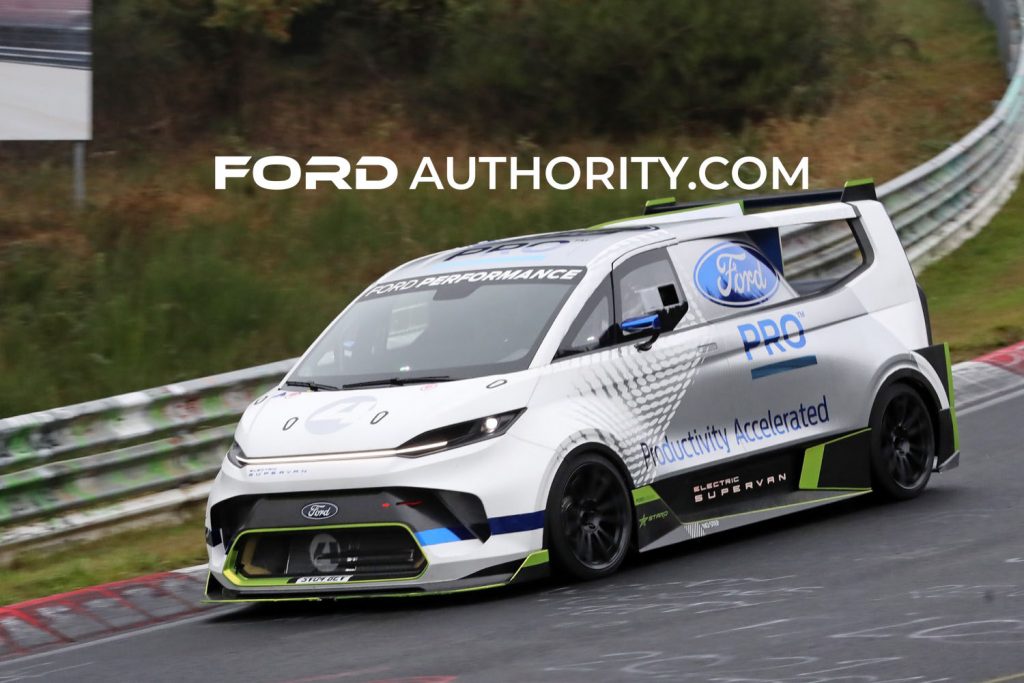 The Ford Pro Electric SuperVan debuted at the 2022 Goodwood Festival of Speed back in June as the latest in a long line of high-performance one-off Blue Oval vans, albeit as an EV this time around. Ford CEO Jim Farley later took the new SuperVan out for a spin on Goodwood’s legendary Hill Cimb, and back in July, Ford filed to trademark “SuperVan” in the U.S., which means that it might have something else planned for that name. Now, Ford Authority spies have spotted the Ford Pro Electric SuperVan out on Germany’s iconic Nurburgring with a Ford Mustang Mach 1 in hot pursuit. 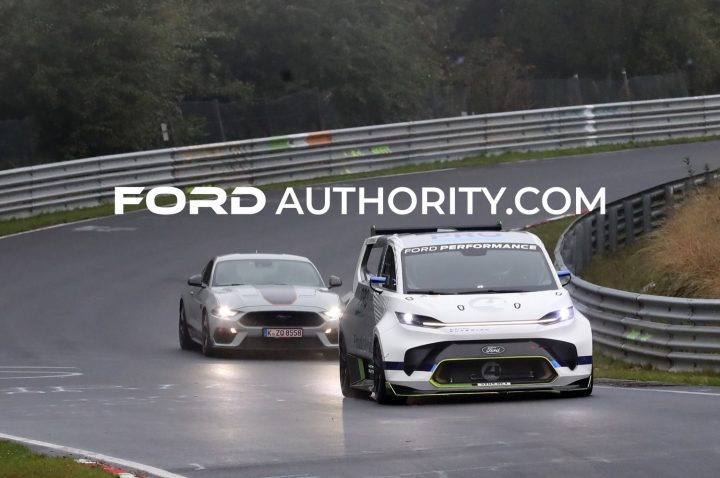 Aside from pushing the van to its limits or testing its technology, it’s unclear why Ford brought the new SuperVan to the Nurburgring, but it’s an interesting development, regardless. Inspired by the recently-revealed E-Transit Custom, the Ford Pro Electric SuperVan is the highest-performing Blue Oval van ever, thanks to four electric motors that crank out 2,000 PS, or around 1,973 horsepower. Flowing through all four wheels, that’s enough to propel the Electric SuperVan from 0-62 miles-per-hour in just two seconds. A 50 kWh liquid-cooled battery feeds those motors, while a bespoke control system helps make it all work as intended. 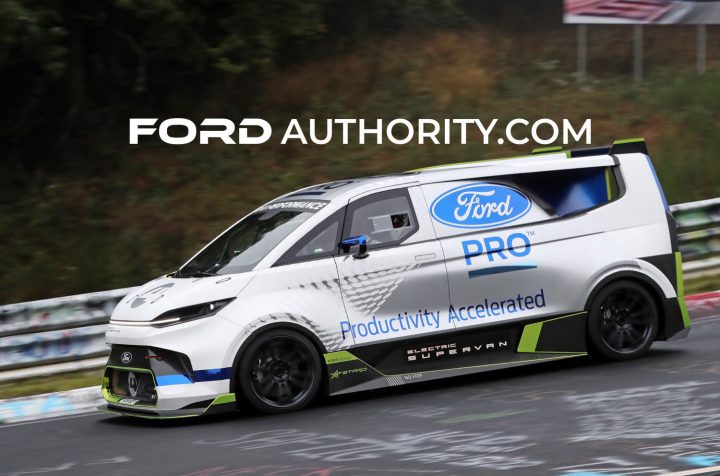 This special EV van rides on a purpose-built, track-ready chassis that utilizes components from the production E-Transit Custom and even shares its large SYNC infotainment screen with other models, though this version features some additional functionality, giving the driver real-time data on vehicle performance, along with selectable drive modes – Road, Track, Drag, Drift, and Rally – and regenerative braking and battery data. It also features a steel spaceframe and lightweight composite body panels. 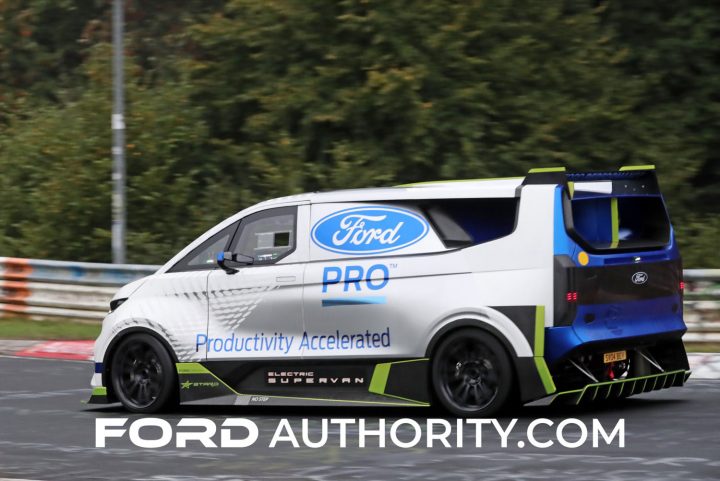 The one-off Electric SuperVan was developed in secret by Ford Performance and STARD in Austria, with its exterior design coming from the Ford Design team in Cologne, Germany. 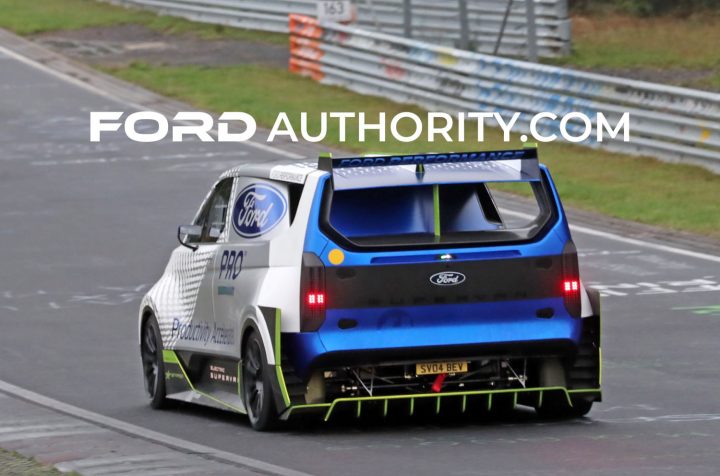 The EV version of the SuperVan is that model’s fourth iteration to date, and is designed to be the fastest, most extreme to date, albeit while also keeping the tradition of its beloved namesake alive, too.

We’ll have more on the Ford Pro Electric SuperVan soon, so be sure and subscribe to Ford Authority for the latest Ford Transit news and ongoing Ford news coverage. 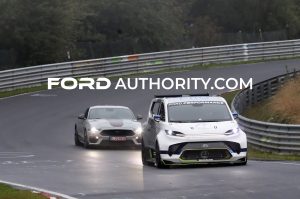 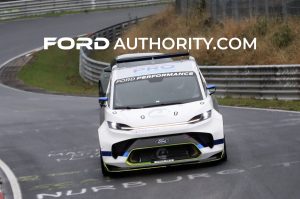 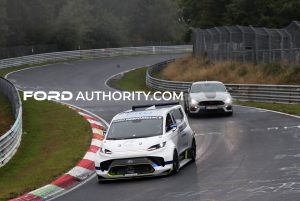 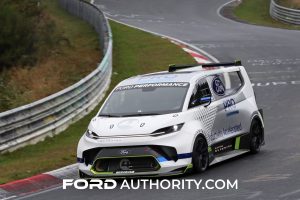 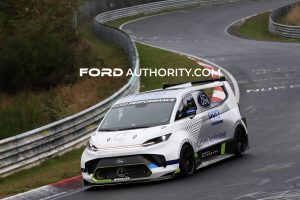 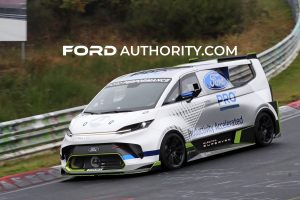 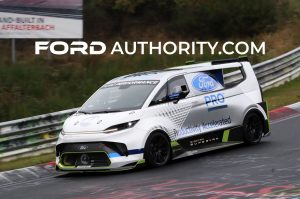 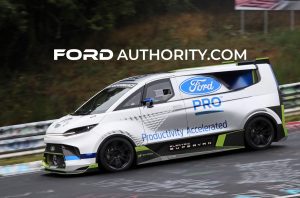 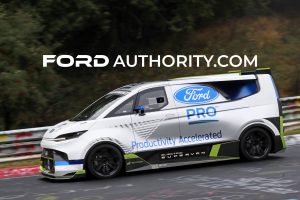 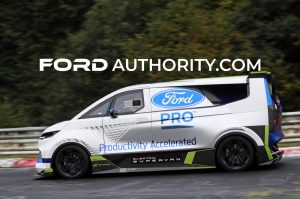 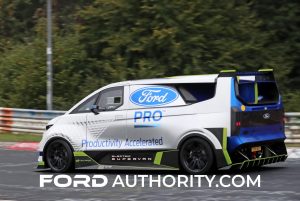 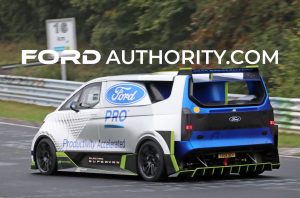 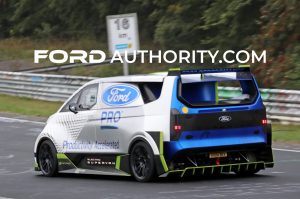 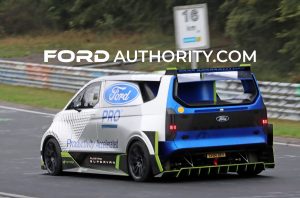 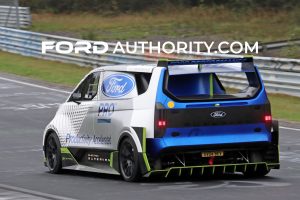 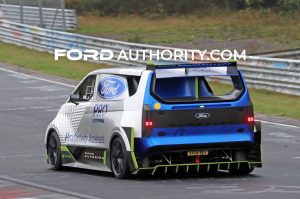 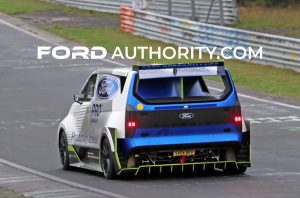 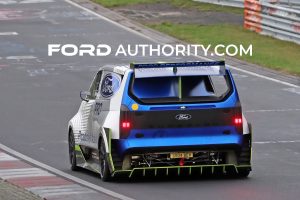 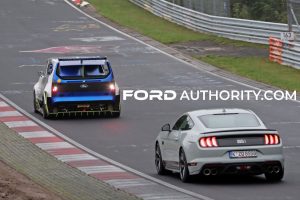 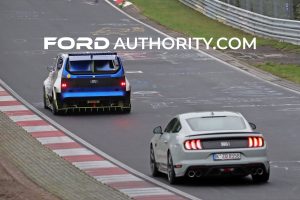