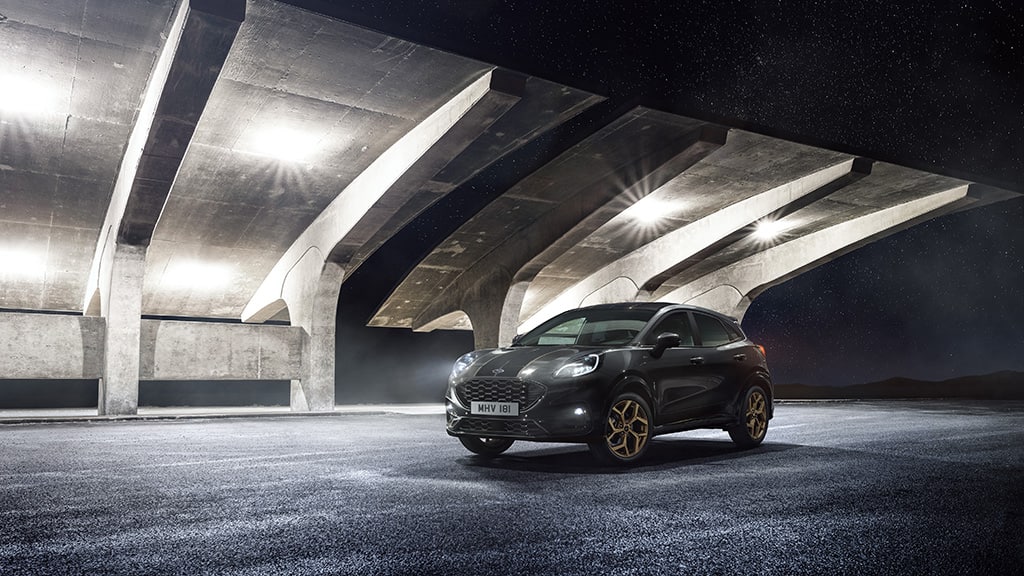 Back in June of last year, Ford asked its fans to help name and design a brand new Puma ST Special Edition, helping to select features including paint colors, decals, brake caliper color, seatbelt stitching, and exterior badge options. Just a couple of weeks later, the automaker revealed the end result of that exercise – the Puma ST Gold Edition, which was created with the input of 275,000 eager fans. The resounding popularity of this limited-edition model has also now prompted The Blue Oval to trickle the same treatment down to the Ford Puma ST-Line Gold Edition, which has just been revealed. 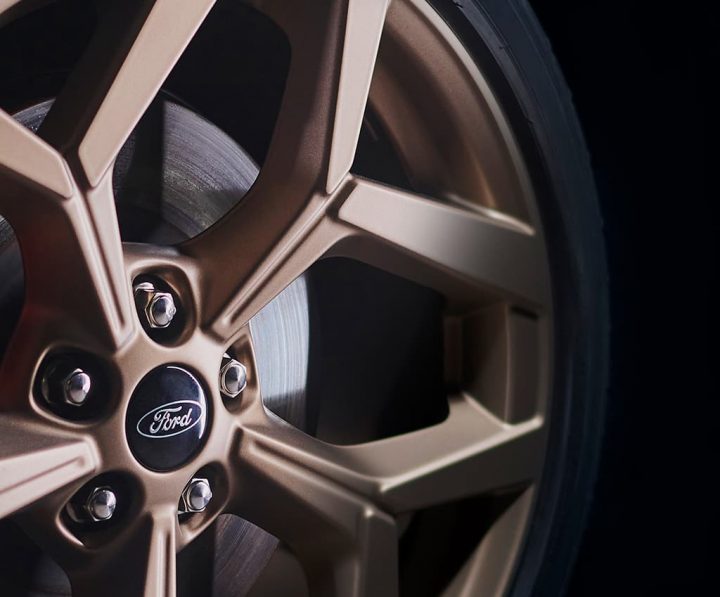 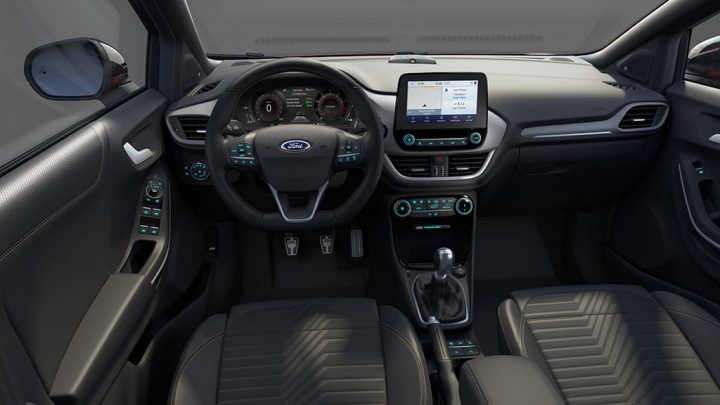 Gold Aurora also makes appearances in numerous places throughout the interior, including on the the Sensico-trimmed handbrake and gearshift gaiter. The ST-Line Gold Edition comes equipped with plenty of tech features including an 8-inch infotainment screen running Sync 3, a 12.3-inch digital instrument cluster, and a wireless charging pad, too. 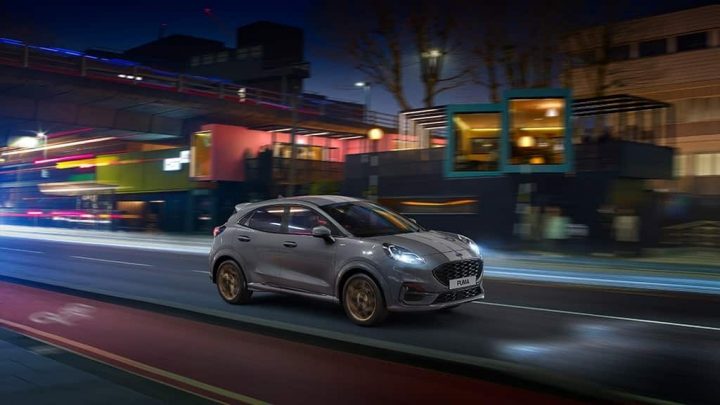 In terms of performance, this special edition comes equipped with the turbocharged Ford 1.0L I-3 EcoBoost engine that produces 153 horsepower, which can be mated to either a six-speed manual transmission or a seven-speed automatic gearbox. That won’t thrill in the same manner as the ST’s turbocharged Ford 1.5L I-4 EcoBoost that produces 197 horsepower, but that’s precisely the point of the ST-Line model – provide all the sporty looks as the ST, but without the added performance.

We’ll have more on the Puma soon, so be sure and subscribe to Ford Authority for more Ford Puma news and around-the-clock Ford news coverage.

2021 Ford Bronco Made Possible By ‘Underground Team’ Within Company