With Ford shifting its focus more toward retail orders and away from filling dealer lots with an excessive amounts of inventory, more and more customers are placing an order for their next new vehicle. This trend has continued over the past couple of years as inventory remains low as a result of various supply chain constraints including the chip shortage, and continued through August 2022. In fact, Ford retail orders were up sharply last month, according to the automaker’s latest sales report. 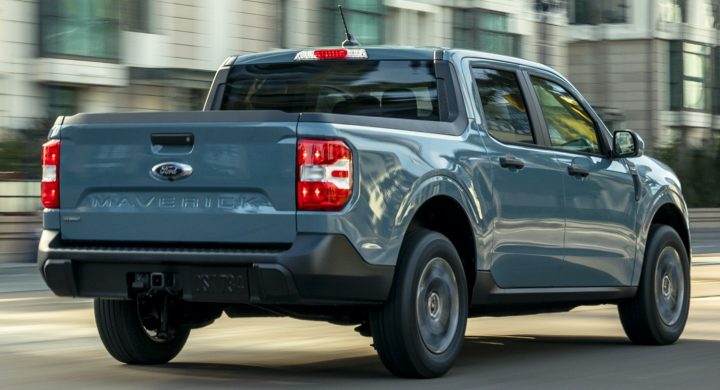 Ford retail orders for 2023 model year vehicles reached 76,000 as of the end of August, which is a substantial 41 percent more than one year ago. August also marked the fifth consecutive month that over 50 percent of Ford’s retail sales came from previously-placed orders, too.

This trend began last year, when Ford’s retail orders were up 33 percent in December when compared to the same month in 2020. One month later, retail orders surged even more, reaching the 90,000 mark in January, and by February, around one-third of new Ford vehicle sales were coming from previously-placed orders. The same has held true for Lincoln as well, as the luxury brand enjoyed a nearly 300 percent increase in retail orders year-over-year as of February. 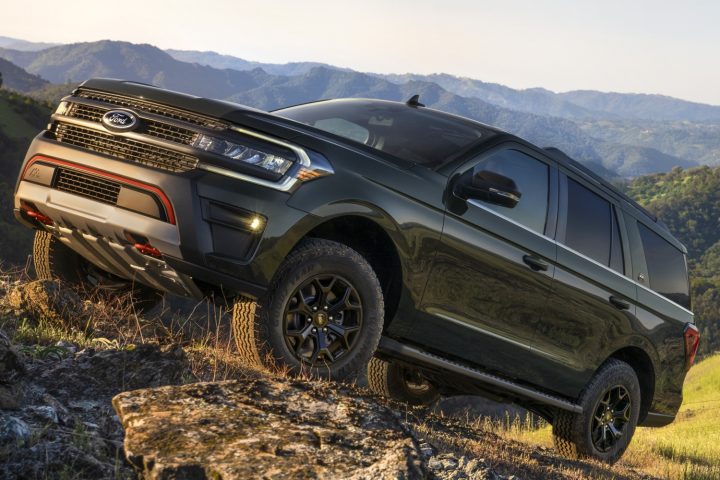 In terms of individual models, the Ford F-Series led the way by accounting for the majority of those orders, which rose to make up more than half of all new sales by April. A recent study found that more than one-third of new vehicle shoppers are willing to order their next new vehicle rather than buy it from a dealer lot as well, which bodes well for the automaker’s plan to continue expanding that part of its business. In fact, Ford CEO Jim Farley recently stated his desire to move to a 100-percent digital sales model, though he has received some pushback from dealers over that particular topic.

We’ll have more on Ford’s retail orders soon, so be sure and subscribe to Ford Authority for ongoing Ford news coverage.