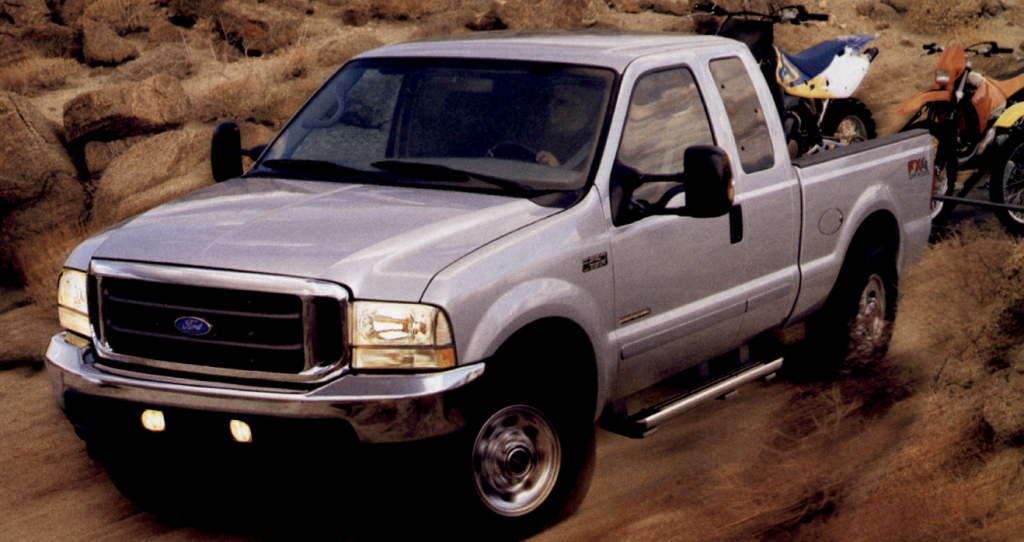 Back in 2014, two people were killed when their 2002 Ford Super Duty F-250 pickup rolled over, a tragedy that prompted that couple’s children to file a wrongful death lawsuit against the automaker, claiming that models built between 1999 and 2016 had weak roofs that could crush occupants in the event of a rollover accident. The family was awarded $24 million by a jury as a result, though Ford has also been ordered to pay $1.7 billion in punitive damages as 5.2 million pickups are believed to be affected by this issue. Now, a class action lawsuit has been filed over this roof strength allegation, too. 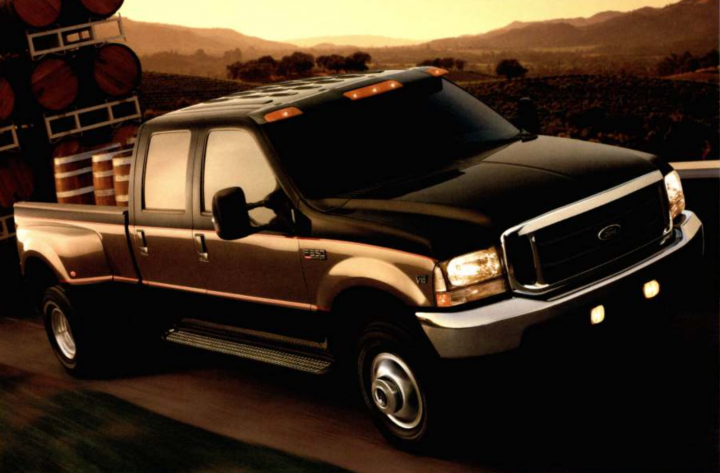 The lawsuit – filed by Hagens Berman Sobol Shapiro LLP in the U.S. District Court for the Eastern District of Michigan – seeks to represent the owners and lessees of 1999-2016 Ford Super Duty trucks. It alleges that prior lawsuits and documents show that Ford failed to adequately test these Super Duty models, that it knew the roofs were prone to instances of roof crush, and that the automaker actually downgraded the roof strength of these trucks to reduce manufacturing costs.

“Litigation testing shows that not only did the F-250 roof fail to meet Ford’s 10,500-pound roof strength design target, it also shows that the roof strength of its F-250 Super Duty truck is weaker that [sic] its smaller and lighter pickup trucks – the F-150 and Ranger,” the lawsuit reads. The lawsuit seeks repayment to affected owners and lessees for damages incurred from the defect, including loss of vehicle value and out-of-pocket costs.