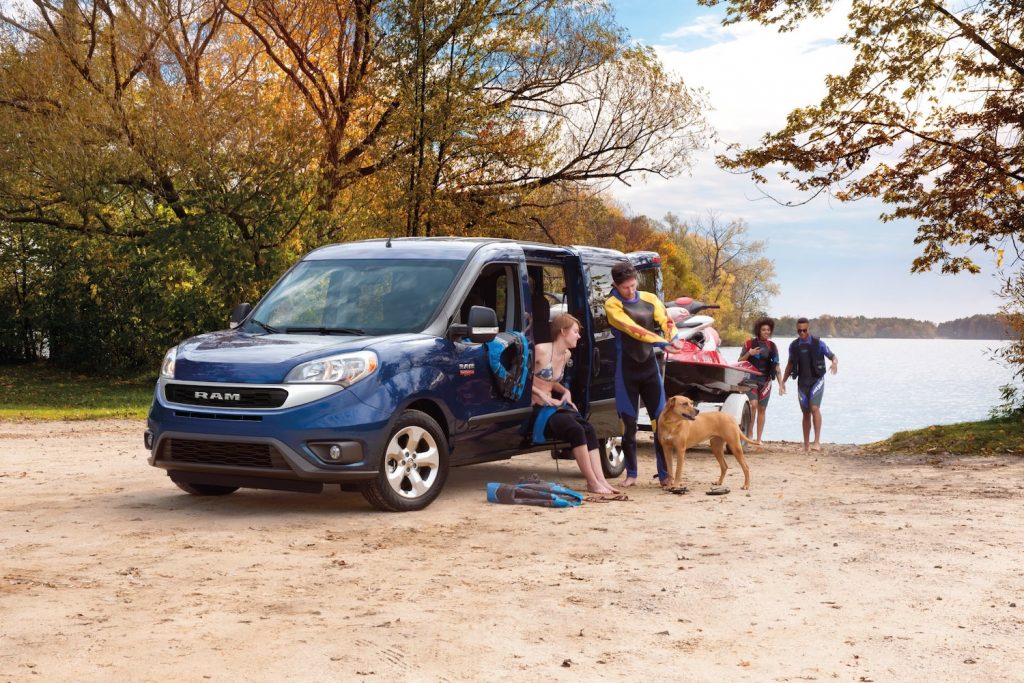 Shortly after ditching the 2.5L I-4 engine, leaving the the 2.0L I-4  as its sole powertrain choice, the 2023 Ford Transit Connect was canceled for the U.S. market after FoMoCo reportedly planned to build the next-gen version on the Ford C2 platform at the Hermosillo Assembly plant in Mexico alongside the Ford Bronco Sport and Ford Maverick. The Transit Connect will live on in Europe as a rebadged Volkswagen product, but it seems as if it isn’t the only small van facing cancellation in North America, as it’s also being joined by the Ram ProMaster City, according to Automotive News. 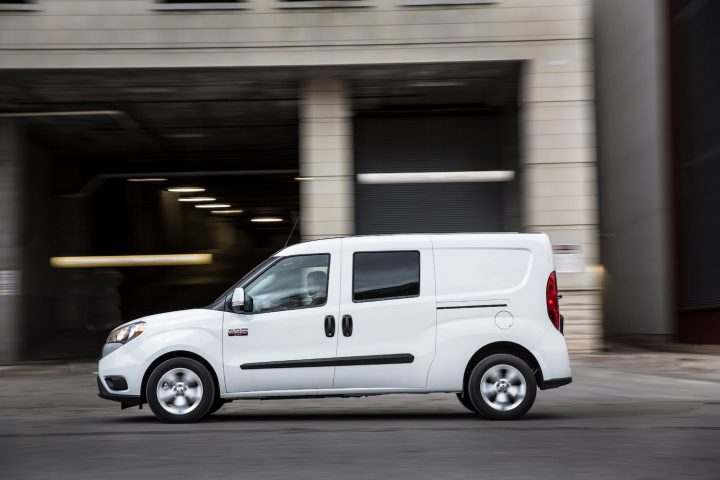 The Ram ProMaster City will reportedly go out of production following the 2022 model year, a bit earlier than the Transit Connect, which will live on through 2023. Neither move comes as a huge surprise, given the fact that small van sales have been shrinking for some time now, and Ram reportedly planned on canceling the ProMaster City last year, yet ultimately decided to keep deliveries flowing through early 2023.

“That particular segment has shrunk every year for the last four or five years, and it’s overall become very difficult from a regulatory environment and also from that volume-commitment perspective,” said head of Ram Commercial Dave Sowers. “So we’re really refocusing all our efforts in the commercial van segments over on the ProMaster. The prices historically pushed people to smaller vans. Now we’re going to start looking at electrified solutions that are more capable and more flexible than what was there in the past.” 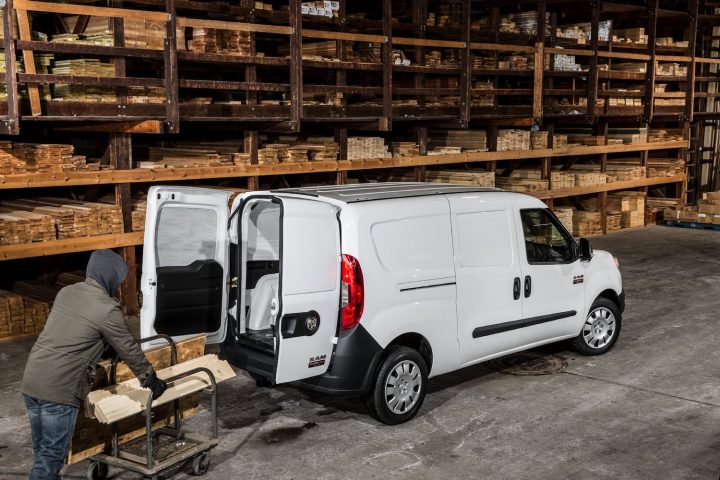 Following the discontinuation of the Nissan NV200, the Ford Transit Connect still held the sales lead in the compact van segment at the conclusion of the second quarter, but the segment experienced a roughly 50 percent decline year-over-year, regardless. With both Ford and Ram focusing on building more full-size EV vans, it appears that the small van may not be around much longer in any form.

We’ll have more on everything Ford’s competition is up to soon, so be sure and subscribe to Ford Authority for more Transit Connect news and around-the-clock Ford news coverage.