The Ford Wixom Assembly Plant in Michigan was in operation for an even 50 years – from 1957-2007, producing over six million vehicles during that time span. Now, years after its closure, a 742,000 square-foot warehouse at the former Ford Wixom Assembly Plant site will be leased out to a subsidiary of Detroit-based James Group Inc., which will use it to store and ship car parts for General Motors, according to Crain’s Detroit Business.

Both Ford and GM are in the midst of constructing new facilities that will build future all-electric vehicles as the long-time cross-town rivals take that competition into an entirely new era. Following Ford’s multi-billion dollar investment in BlueOval City and BlueOvalSK Battery Plants, GM also announced that it will invest $7 billion in its own EV production venture, upgrading its Lansing Delta Township and Lansing Grand River facilities, as well as adding a third Ultium Cells battery plant in Lansing, Michigan and investing $4 billion in its Orion Assembly plant in Michigan to produce the Chevy Silverado EV and GMC Sierra EV. 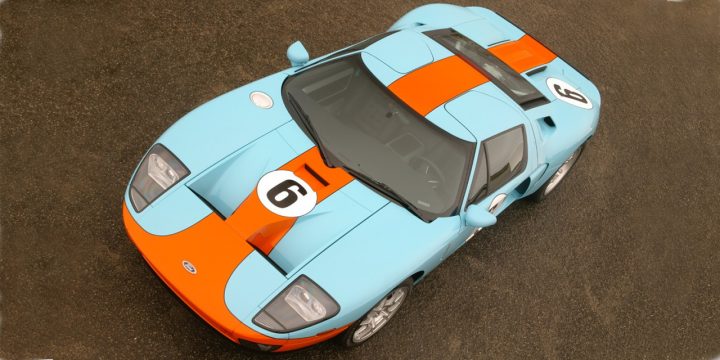 These moves will enable the automaker to produce additional products designed to compete directly with The Blue Oval, such as the 2024 Chevy Blazer EV – a Ford Mustang Mach-E rival, and the Chevy Equinox EV, which will serve as somewhat of a Ford Escape competitor, though no all-electric version of that model exists yet.