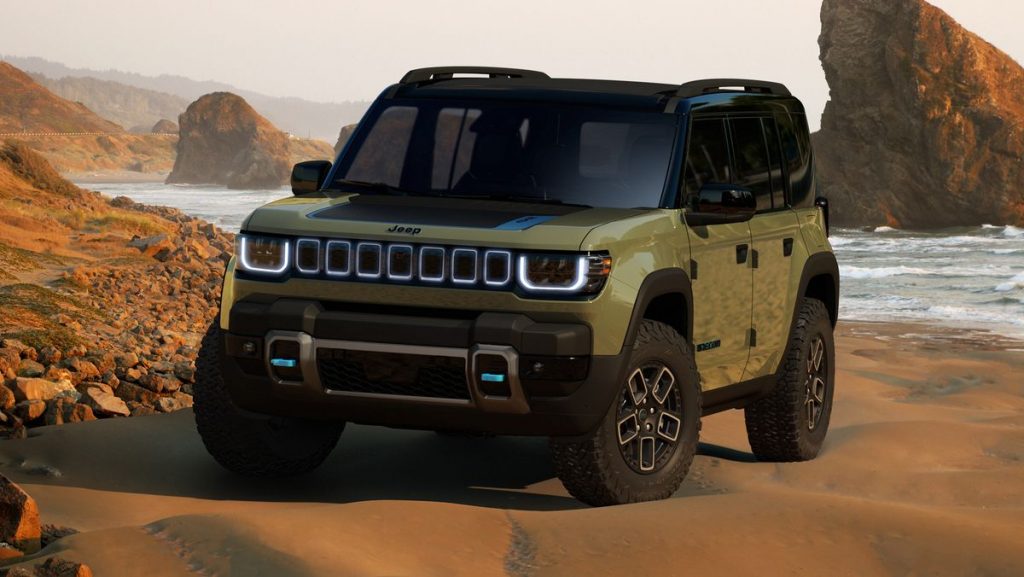 As with most other automakers these days, Ford rival, Jeep, is in the process of moving toward battery electric vehicles. Jeep first dipped its toe into vehicle electrification with the Jeep Wrangler 4xe in late 2020, a plug-in hybrid electric variant of its popular off-roader that the Ford Bronco has squarely in its crosshairs. Then, early last year, Jeep announced plans to build electric vehicle charging stations at major trailheads to make it easier for off-roading enthusiasts to keep their vehicles charged up and ready to roll. Now, Jeep has revealed new EV plans that involve an all-new, battery electric SUV – the Jeep Recon. 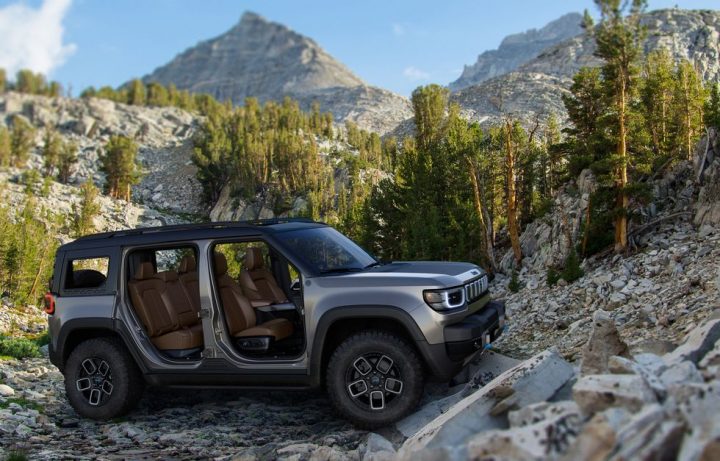 Overall, Jeep plans to introduce four new all-electric vehicles in North American and Europe by 2025. The automaker, which is now part of the Stellantis conglomerate, plans for half of its total sales in the U.S. to be EVs by 2030. Meanwhile, Jeep expects EVs to account for 100 percent of its sales in Europe by the same year.

“Driven by the success of our electrified 4xe portfolio in North America and Europe, we are designing and developing the most capable and sustainable Jeep SUVs to date, on our path to becoming the leading zero-emission SUV brand in the world,” said Christian Meunier, Jeep brand CEO. “Electrification is great for our brand, making it even more capable, exciting, sustainable and fun.” 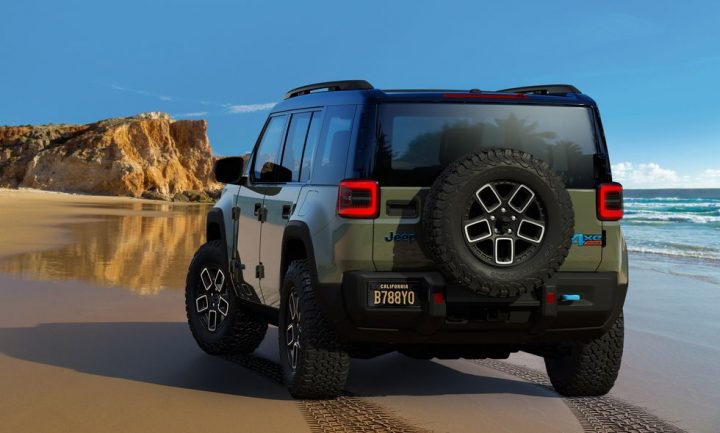 The Jeep Recon is expected to become available to consumers for the 2024 model year. The trail-rated EV will feature Jeep Selec-Terrain traction management, e-locker axles, underbody protection and meaty off-road tires. It will also feature “authentic Jeep open-air freedom” with a power top and removable doors. Full specs have yet to be revealed.

At this time, The Blue Oval doesn’t have an answer to the Jeep Recon, since the Ford Bronco is currently a vehicle that’s powered entirely by internal combustion engines. However, Ford CEO Jim Farley hinted at plans for a Bronco EV in a cheeky social media post in May 2021. Given Ford’s massive plans for electric vehicles, we wouldn’t be surprised to see a Bronco EV at some point in the medium-term future.

We’ll have more on what Ford’s competitors are doing soon, so be sure and subscribe to Ford Authority for more Ford Bronco news and 24/7 Ford news coverage.