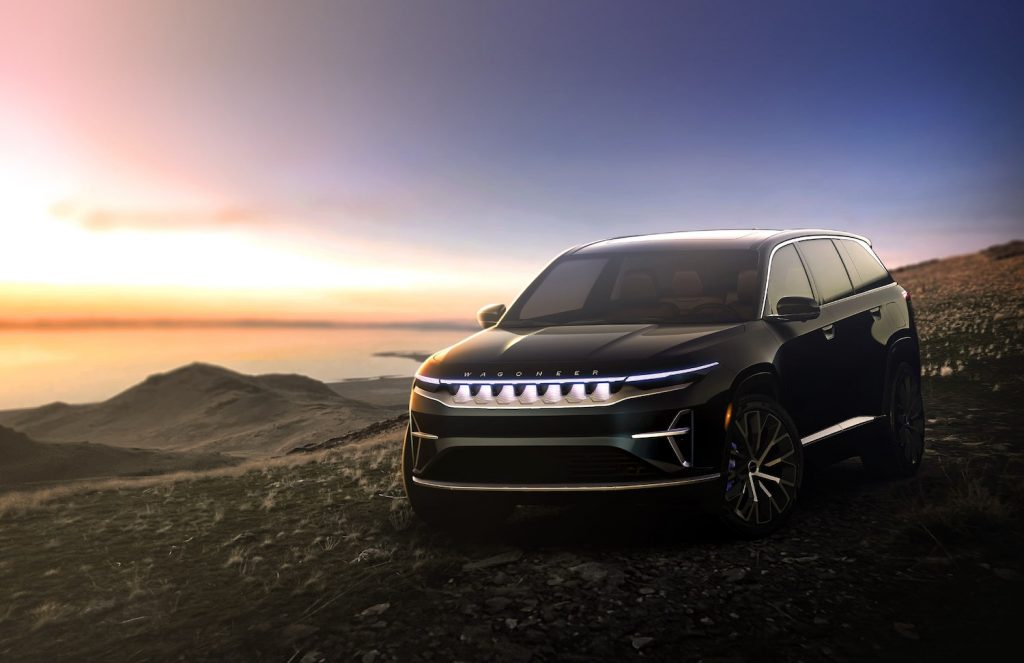 Last week, Stellantis revealed the Jeep Recon, an all-electric Ford Bronco rival that is one four new planned all-electric vehicles for North America and Europe by 2025. However, that particular brand isn’t done debuting new products just yet, as it has also unveiled the all-new Jeep Wagoneer S, which is yet another EV aimed squarely at the upcoming Lincoln Aviator Electric, which is expected to debut in 2025 – the same year as the forthcoming, all-new ICE-powered variants of the luxurious crossover. 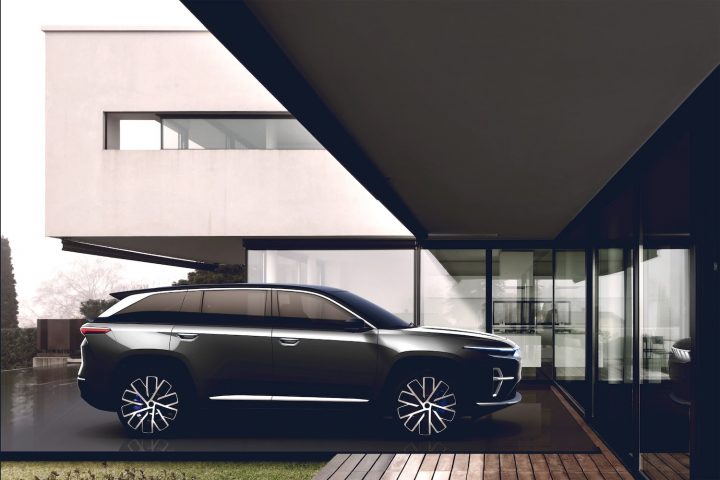 The Jeep Wagoneer S is merely a code name for the new, all-electric version of Jeep’s Wagoneer, a premium SUV. Offered exclusively as an EV, the Wagoneer S will come equipped with standard four-wheel drive and an all-terrain management system, “advanced Jeep brand-focused technology,” and some pretty impressive estimated numbers to boot – up to 400 miles of range on a single charge, 600 horsepower, and a 0-60 time of 3.5 seconds. 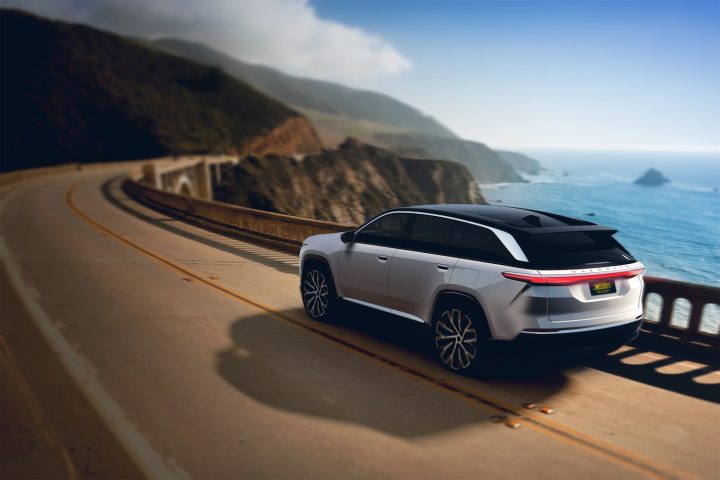 The Jeep Wagoneer S was designed with aerodynamic efficiency in mind to maximize range, but it also features some signature styling cues including its LED-lit grille and familiar side profile. In terms of availability, the Wagoneer S is expected to be officially revealed to the public in 2023 before production begins in North America in 2024. U.S.-based customers will be able to reserve the new EV SUV in early 2023, though it will also be sold in major markets around the world, including Europe. 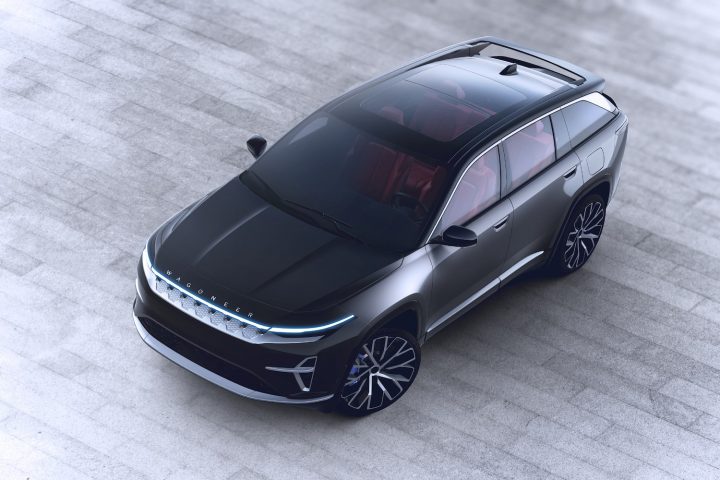 “Driven by the success of our electrified 4xe portfolio in North America and Europe, we are designing and developing the most capable and sustainable Jeep SUVs to date, on our path to becoming the leading zero-emission SUV brand in the world,” said Christian Meunier, Jeep brand CEO. “This is a forward-thinking strategy to help ensure millions of Jeep fans around the world continue to have a planet to explore, embrace, and protect. Electrification is great for our brand, making it even more capable, exciting, sustainable, and fun. We’ll delight our customers with a premium, highly efficient SUV that is loaded with technology and high quality craftmanship, offering 4×4 capability, high performance, rapid acceleration, and a target range of 400 miles on a single charge.”