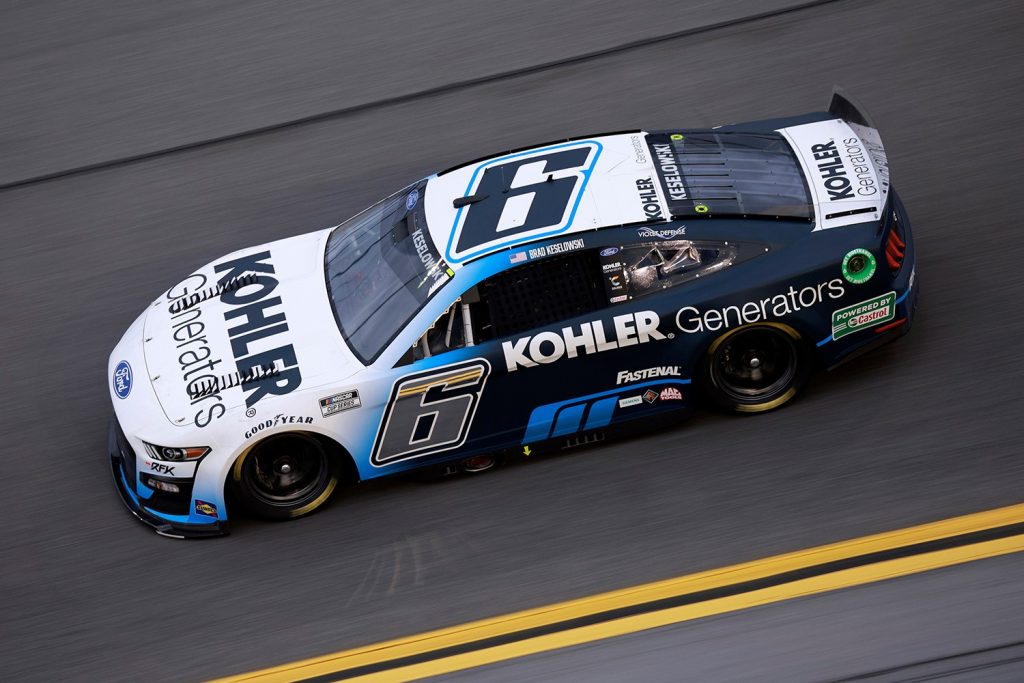 Brad Keselowski, who has not led the Cup Series field to the green flag from the pole position since 2019, ended his dry spell at Texas Motor Speedway, posting the fastest qualifying time in his No. 6 Nascar Mustang. 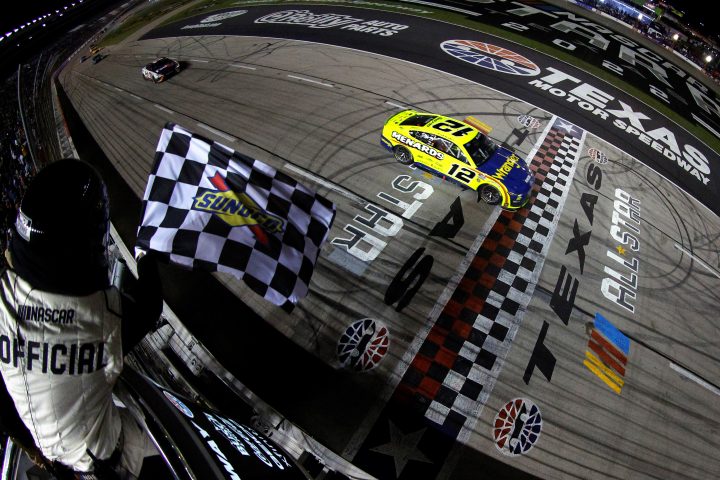 “It’s certainly a lot of progress,” Keselowski said, acknowledging his far his team, Roush Fenway Keselowski Racing (RFK) has come this year since he assumed an ownership role. “You do things in this sport and it takes six to eight months to be noticed. It takes months and months of hard work for it all to come together and it’s super painful.”

Starting in second place will be the No. 22 Mustang of Joey Logano, who posted a 28.601 second lap at 188.805 mph. The only other Nascar Mustang that will start within the top 10 is the No. 34 Ford of Michael McDowell in fifth place, with a sea of Chevys between them. 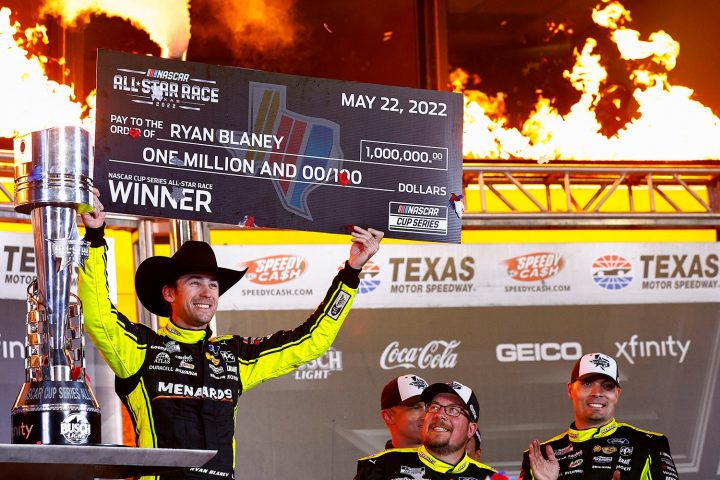