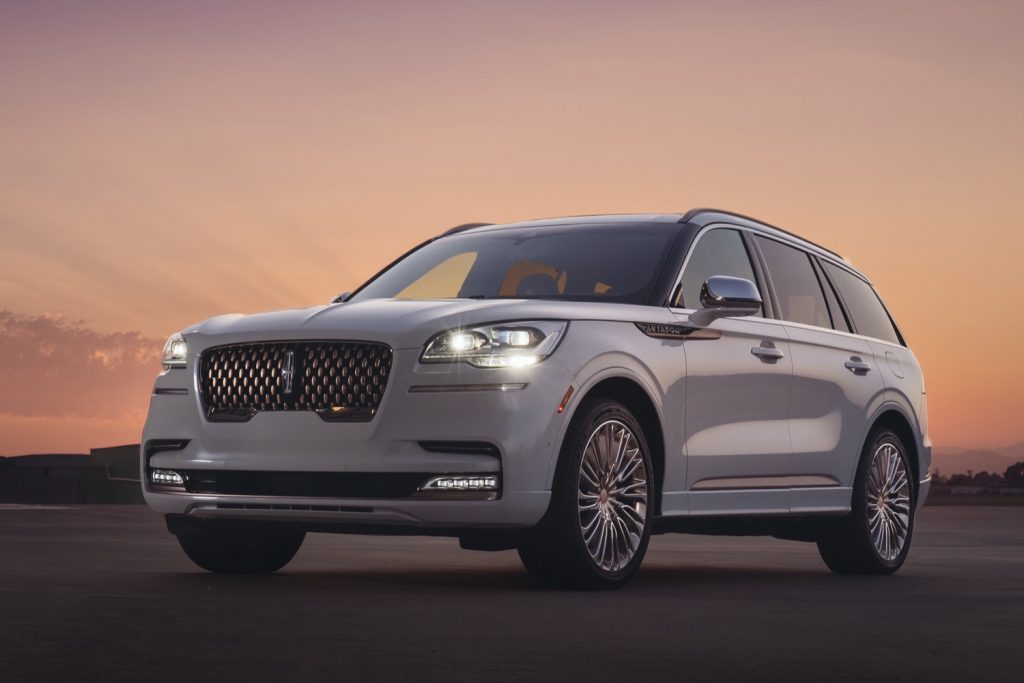 As Ford Authority reported in June, the 2023 Lincoln Aviator is receiving a few minor updates ahead of a potential refresh in 2024, though there are far bigger changes on the horizon. That includes the launch of a Lincoln Aviator Electric model, which was previously expected to launch in 2023 but was recently pushed back to late 2024 after FoMoCo decided to build it and the Ford Explorer EV at its Oakville Assembly plant in Canada rather than at the Cuautitlan Assembly plant in Mexico. Now, Automotive News is reporting that the future Lincoln Aviator Electric is expected to debut in 2025, and that it might get a new name, too.

The all-electric Aviator will reportedly enter production at the Oakville plant in 2024 for the 2025 model year, and it will also reportedly borrow heavily from the Lincoln Star Concept that debuted earlier this year. Interestingly, the report notes that FoMoCo may choose to lend the Star name to the Aviator EV, too.

These dates coincide with a previous report that the gas-powered version of the next-generation Aviator will launch in 2025 as well, while the next-gen Explorer EV model will launch in 2025 and will be followed by the ICE version in 2026, as Ford Authority recently reported. The Blue Oval expects to sell around 100,000 Ford Explorer and Lincoln Aviator EV models annually when the two crossovers launch in the coming years. 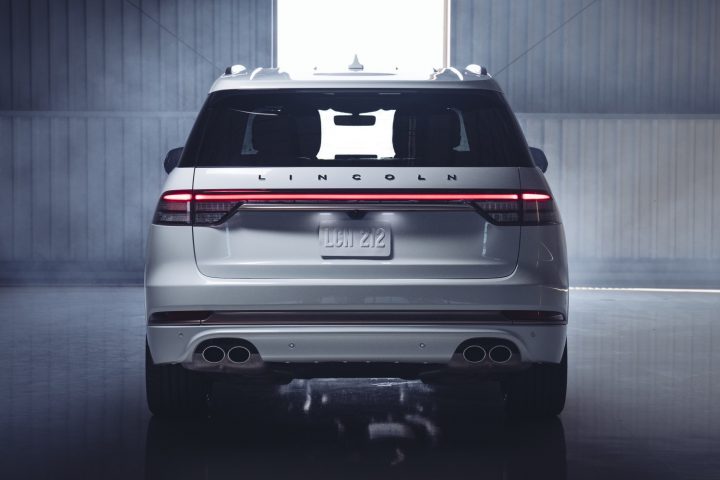 Ford filed to trademark “Lincoln Star” last month, indicating that it is at least considering using that name on a future production model in some capacity. As for the concept, Lincoln was very clear that while it may not wind up being produced exactly as presented, the EV crossover is a design exercise that’s intended to preview the luxury brand’s future styling direction.

We’ll have more on the Lincoln Aviator Electric soon, so be sure to subscribe to Ford Authority for the latest Lincoln Aviator news, Lincoln news, and continuous Ford news coverage.