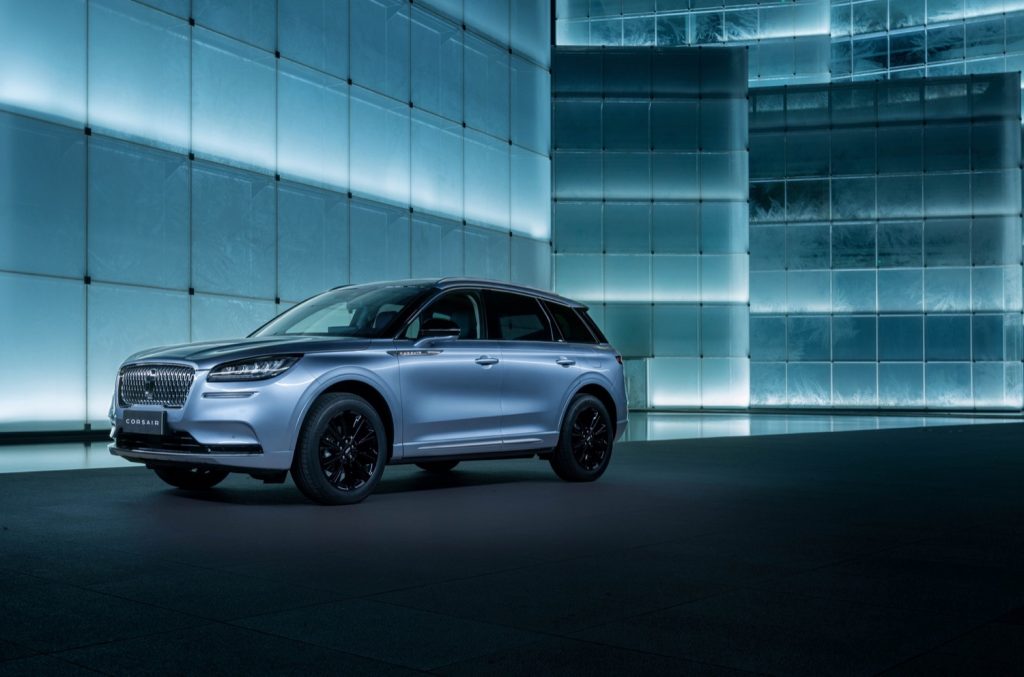 It took eight years, but Lincoln found its footing in the Chinese market last year as the luxury brand’s sales in that country grew faster than the U.S. for the very first time. With luxury car shoppers in both countries getting younger, the Lincoln Corsair has proven to be a big hit in China in particular, which recently prompted the brand to create a special Alaska Glacier Limited Edition model specifically for that market. Now, right after the Ford Explorer ranked as the best mass-market large SUV on J.D. Power’s recently-released 2022 China Initial Quality Study (IQS), the Lincoln Corsair has also finished as the top-ranked compact luxury SUV in that same study. 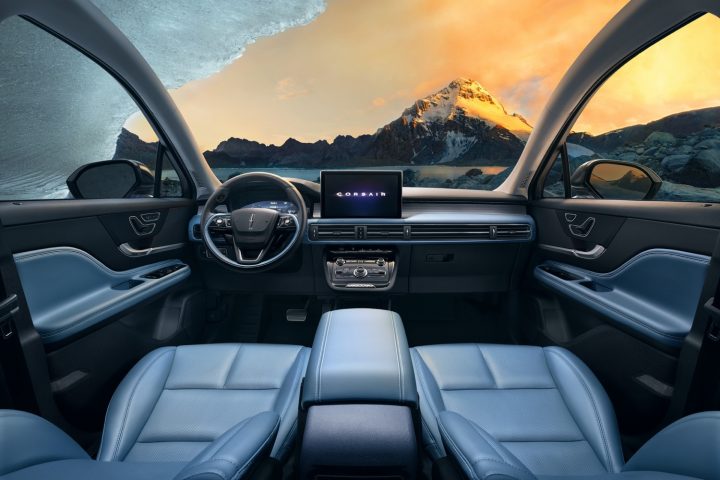 The Corsair actually tied with the Audi Q3 to take home top honors in the compact luxury SUV segment, and beat out the third-place Lexus NX in the process. It’s a strong showing for the crossover in that regard, but not entirely surprising given how popular it’s been in China for some time now.

J.D. Power’s China Initial Quality Study measures initial vehicle quality by examining problems experienced by new-vehicle owners within the first two to six months of ownership. Overall initial quality is determined by problems cited per 100 vehicles, with a lower number of problems indicating higher quality. The 2022 study is based on responses from 3,914 vehicle owners who purchased their vehicle between June 2021 and March 2022. The study includes 247 models from 56 different brands and was fielded from December 2021 through May 2022 in 70 major cities across China. 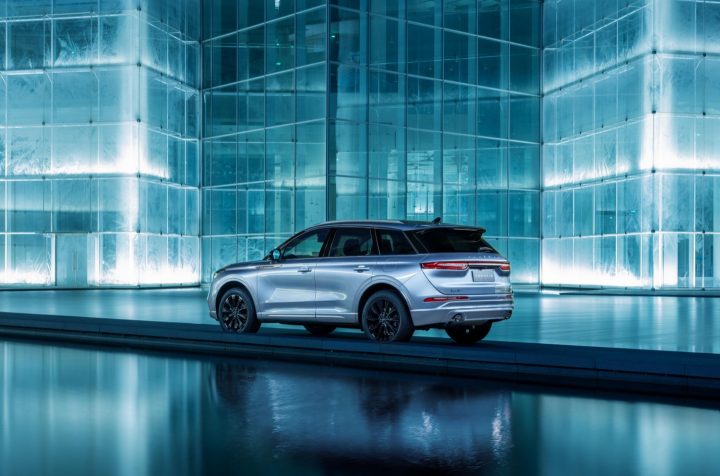 “The improvement of vehicle quality is not overnight,” said Elvis Yang, general manager of auto product practice, J.D. Power China. “From the beginning of design to the quality management system, production process optimization and the collaboration of the supply chain, every part needs to be refined to achieve the final quality improvement. With the advent of the intelligence era, the quality problems caused by design is rising. Manufacturers should pay more attention to the R&D and design stage to improve new-vehicle quality.”