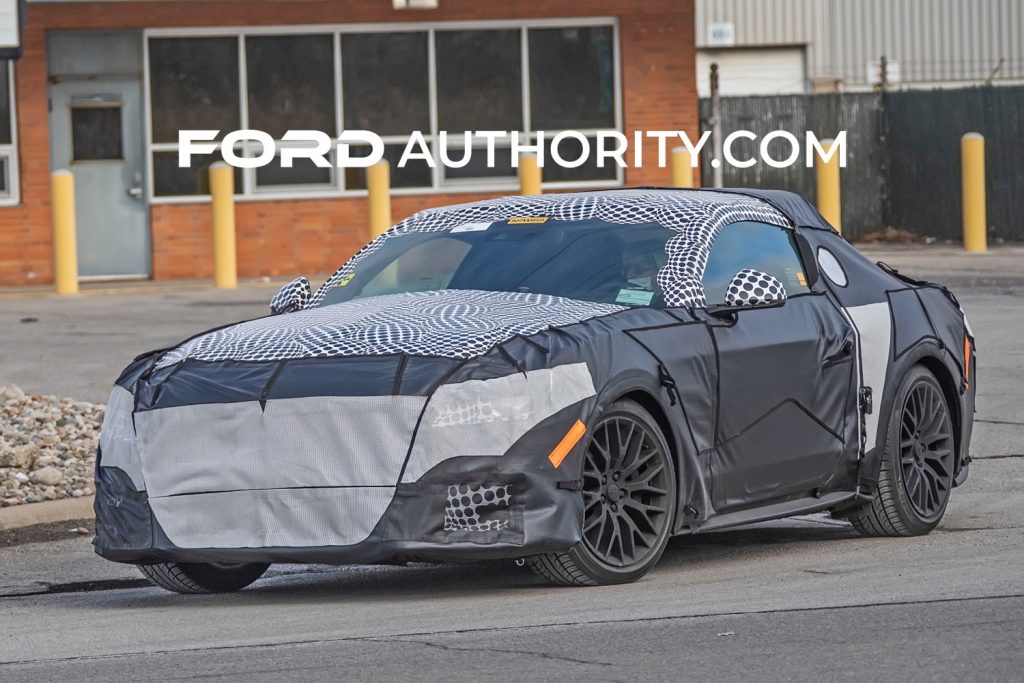 With the S650 2024 Ford Mustang set to debut at an upcoming event dubbed “The Stampede” on September 14th, 2022, at the starting point of Woodward Avenue in Detroit, The Blue Oval has begun teasing the brand new pony car, most recently giving us a short sound clip of its V8 in action. Now, we’re getting our first official glimpse at the exterior of the 2024 Ford Mustang, though it’s a very small one – a closeup of the trunk and its new GT badge. 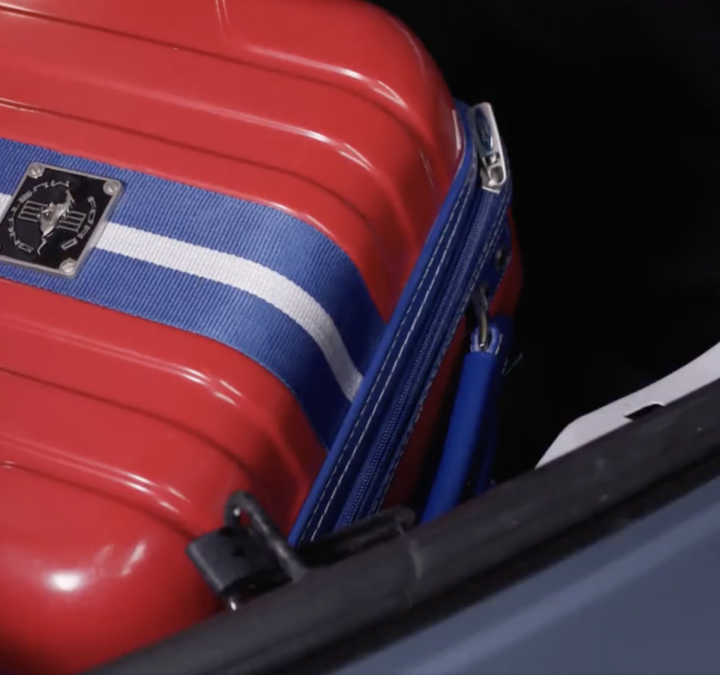 This short video first shows a Mustang-branded suitcase sitting the trunk before the lid is closed, revealing the rear decklid and the GT badge. It’s a bit of a departure from the current, S550-gen model, which has a black panel covering this part of the rear, while the GT badge itself is sporting a different design as well. It’s more stylized than the current GT, with both letters connected at the top and “Performance” written inside that same piece. 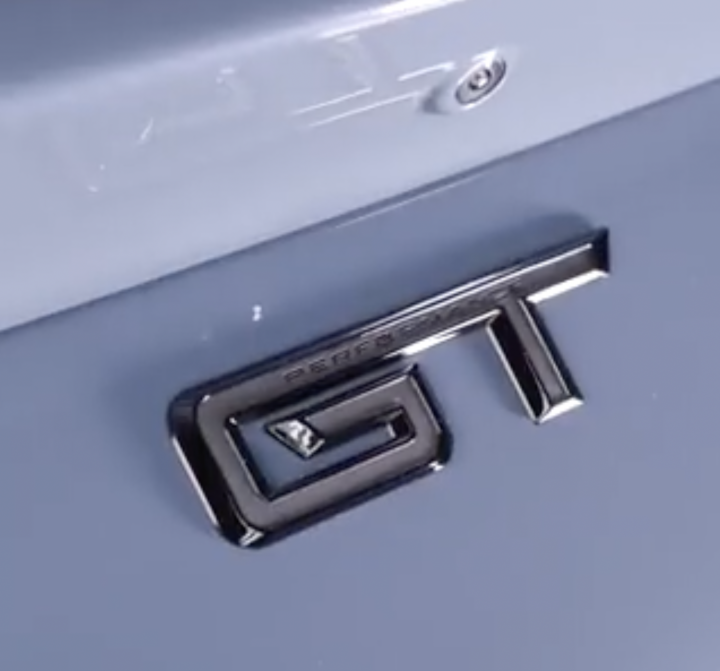 At least one forthcoming 2024 Ford Mustang V8 variant will approach the 500 horsepower mark, as Ford Authority exclusively reported in July, though the S650 generation will also likely mark the end of the road for the ICE-powered V8 Mustang as we know it, too. However, a long-rumored hybrid variant of the pony car was recently canceled, so it’s unclear when we might see an electrified version of the Mustang at this point.

A large crowd will get to see the 2024 Mustang debut live at the upcoming Stampede event, which will host a a costume contest to celebrate the Mustang’s long history while also serving up some cool prizes for fans as well. Those that can’t attend the reveal in person can still catch it on all of Ford’s social media channels, and FoMoCo CEO Jim Farley is taking fan questions regarding the S650 right now that he will answer in an upcoming episode on his Spotify podcast called Drive.