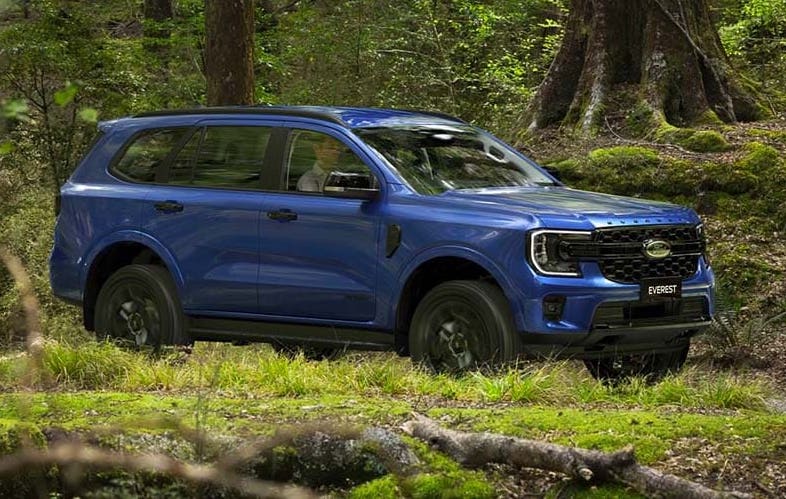 The very first Bronco Off-Roadeo launched in Texas back in June of 2021, giving Ford Bronco and Ford Bronco Sport Badlands and First Edition buyers a convenient way to explore those vehicles’ capabilities in a controlled environment in company-owned vehicles. Shortly afterward, additional Bronco Off-Roadeo locations opened up in New Hampshire, Moab, Utah, and Nevada, followed by the Bronco 4xFun for non-Bronco owners who were considering purchasing one of the SUVs, and both will soon be joined by an adjacent experience for the Ford Bronco Raptor. The Ford Bronco won’t be going on sale in Australia any time soon, if ever, but a number of Ford off-road experiences are being considered for that country as well, according to CarExpert. 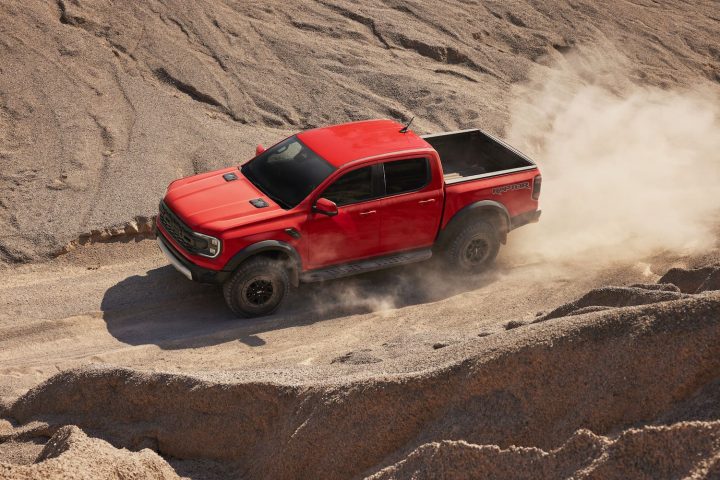 “I think there’s an opportunity for something like that in Australia definitely, whether we have Ford branding on it or we have a partnership to try and make it easier for buyers to go and do that experience,” said Trevor Worthington, Ford’s head of internal combustion engine product programs. “That’s a great opportunity.”

Though the Bronco isn’t available in Australia, offering Ford off-road experiences in the country seems like a no-brainer given the popularity of the off-road-capable Ford Ranger and Ford Everest in that part of the world. Both next-gen models are already on sale in Australia as well – a market that Worthington recently noted is still an important part of FoMoCo’s future, even after the automaker’s chief rival – General Motors – exited it completely a little over two years ago. 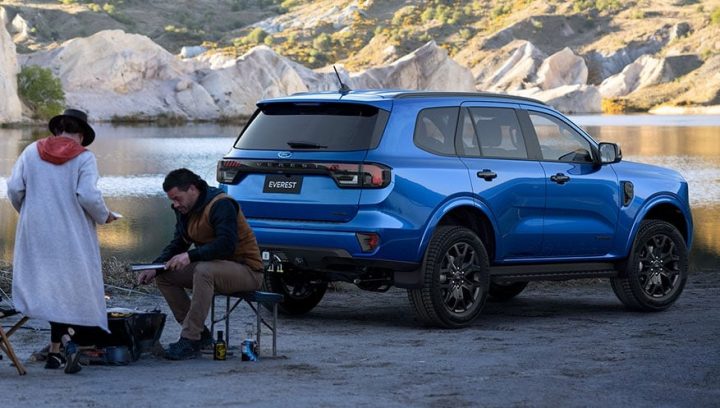 Launching new Ford off-road experiences in Australia would also fulfill CEO Jim Falrey’s vision of focusing on post-purchase experiences for customers of the brand, which he believes are the future of the industry.

We’ll have more on Ford’s customer experiences from around the world soon, so be sure and subscribe to Ford Authority for around-the-clock Ford news coverage.