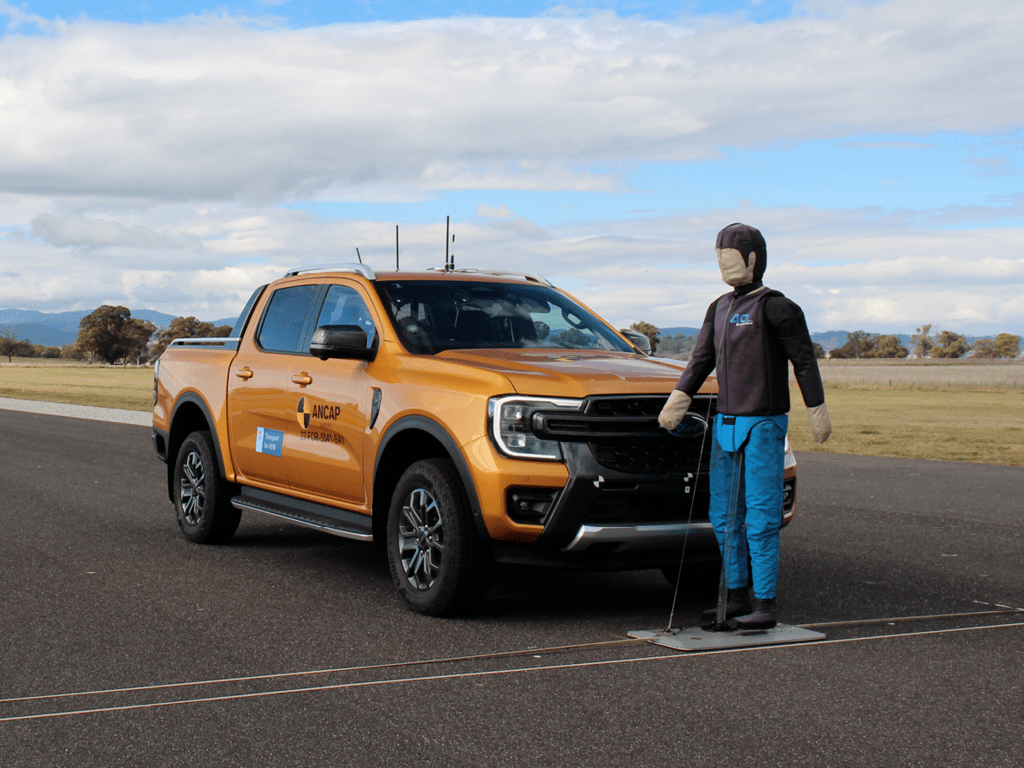 Production and deliveries of the next-generation Ford Ranger are well underway across some parts of the globe, beginning with Ford Manufacturing Thailand (FTM) in May, while production is scheduled to ramp up at the Silverton Assembly plant in South Africa in October. Order banks for the all-new Ranger opened in Europe this month while the mid-size pickup just launched in six additional countries this week with more than 40 on the slate, but neither it nor the next generation Ford Ranger Raptor will arrive in the U.S. until 2023 for the 2024 model year, as Ford Authority reported back in August. Meanwhile, in Australia, the next-generation Ford Ranger has already launched amid some now-resolved teething problems, and will soon be joined by the Ranger Raptor and Everest. However, it has already aced its safety testing recently conducted by the Australian New Car Assessment Program (ANCAP). 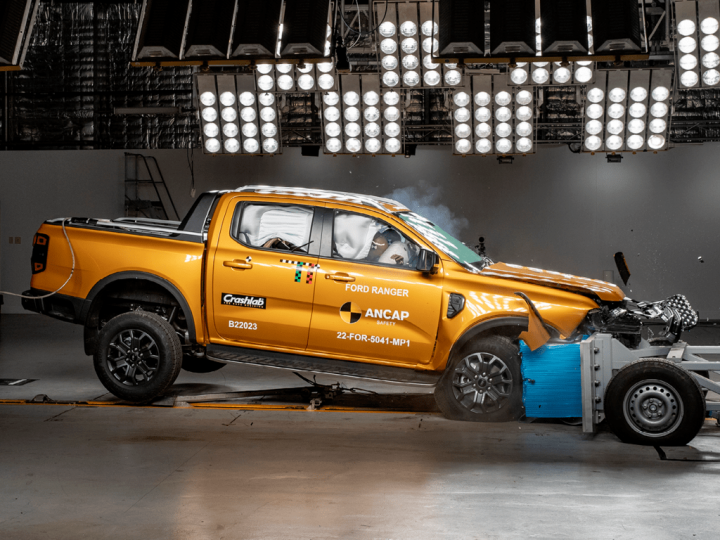 The next-generation Ford Ranger received a perfect score of five stars from the ANCAP following a host of independent tests, thanks to its excellent performance in the protection of adult occupants in the frontal offset (MPDB), side impact, and far-side impact tests, protection offered to child occupants in the frontal offset and side impact crashes, and its suite of driver-assist features including autonomous emergency braking, lane keep assistance, and speed assistance. 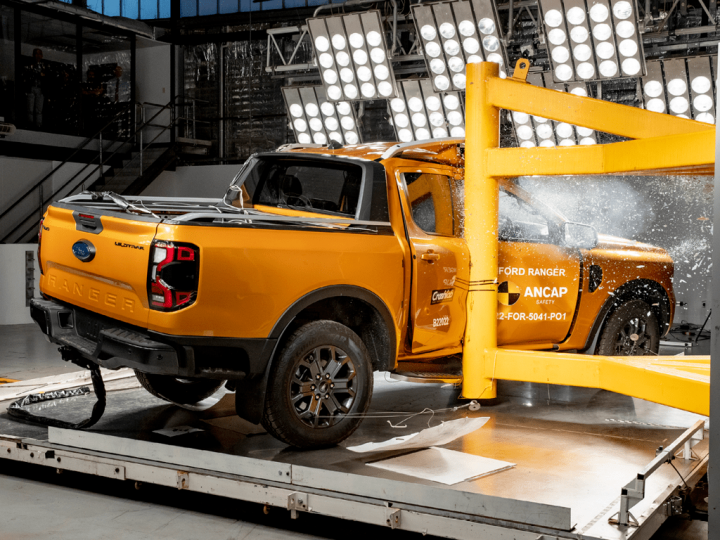 However, the new Ranger only managed a score of marginal  in tests involving the condition of the chest of the rear passenger in the full width frontal crash test and the chest of the driver in the oblique pole test. Another issue is the fact that the Ranger doesn’t feature a top tether anchor in the center seating position of the second row in double cab variants, which is less than idea for car seats. Regardless, these results pertain to all Ranger configurations, save for the Ranger Raptor, which has yet to be tested.

“This is good news for fleets, families, and tradies, as well as recreational consumers – everyone who uses these models for work and play,” said ANCAP Chief Executive Officer, Carla Hoorweg. “A five-star safety rating isn’t an easy achievement, yet it is particularly important when considering the very broad range of uses for the Ranger.”