Joey Logano, driver of the No. 22 Nascar Ford Mustang, almost nabbed two consecutive pole positions in the Cup Series, but was dethroned by the No. 9 Chevy Camaro ZL1 of Tyler Reddick by just .037 seconds at the Kansas Speedway today. 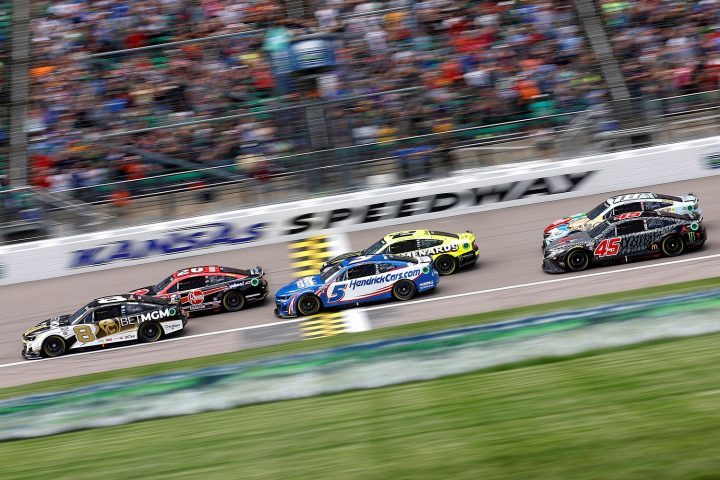 No teams were penalized during Saturday’s qualifying session. However, the No. 10 Mustang of Aric Almirola suffered a mechanical failure and was unable to post a lap. He will take the green flag in dead last, or 36th, as a result. Meanwhile, Kurt Busch, who won at Kansas back in May in the No. 45 Camry, will sit out yet another race after suffering a concussion several weeks ago. Bubba Wallace will drive the No. 45 Camry on Sunday in his stead.

The green flag will drop at Kansas Speedway on Sunday at 3 p.m. ET.

No. 22 Nascar Ford On Pole For Darlington September 2022, Issues Warning