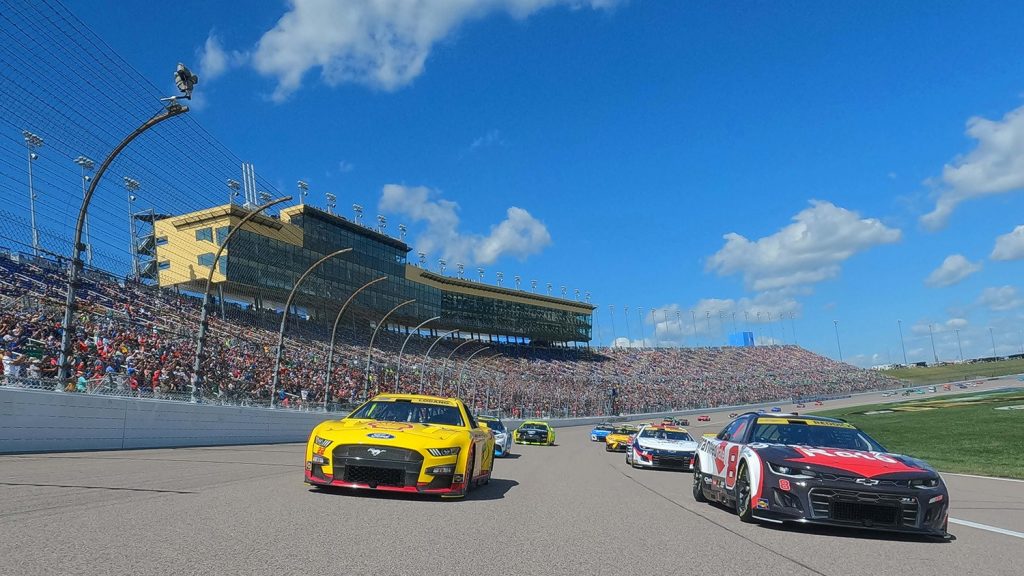 Kansas Speedway was not kind to the Nascar Mustang teams on September 11th, 2022, but was especially hard on the No. 4 Ford Mustang of Kevin Harvick. When it was all said and done, Harvick’s No. 4 Mustang was scored 36th, or dead last in the Cup Series field. 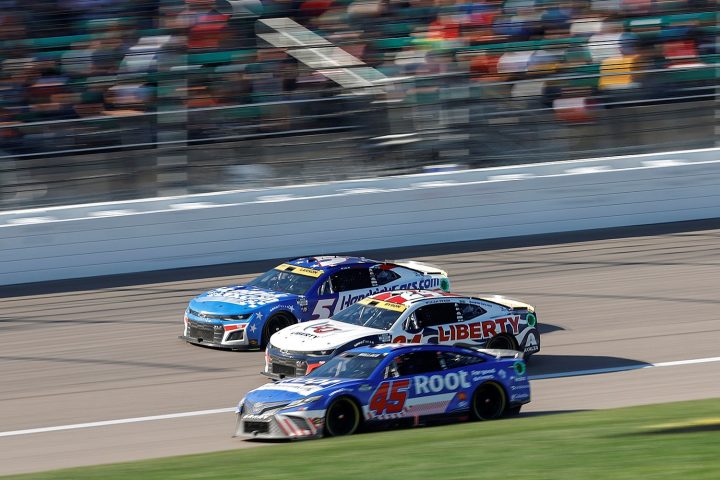 “When those two cars came up in front of me, I just got super tight,” Harvick said after his early retirement from the race. “When I lifted, it grabbed and got loose. I just wasn’t expecting them to come up and my car getting that tight.”

The incident put Harvick, who raced his way into the Playoffs by winning at Michigan and then at Richmond just one week later, in danger of being eliminated from the championship. He’s currently 16th in points, last in the Playoffs, thanks to this week’s wreck and last week’s bizarre fire at Darlington.

“Yeah, it is what it is,” Harvick said. “We were racing to win anyway today, so that’s what we will do again next week.” 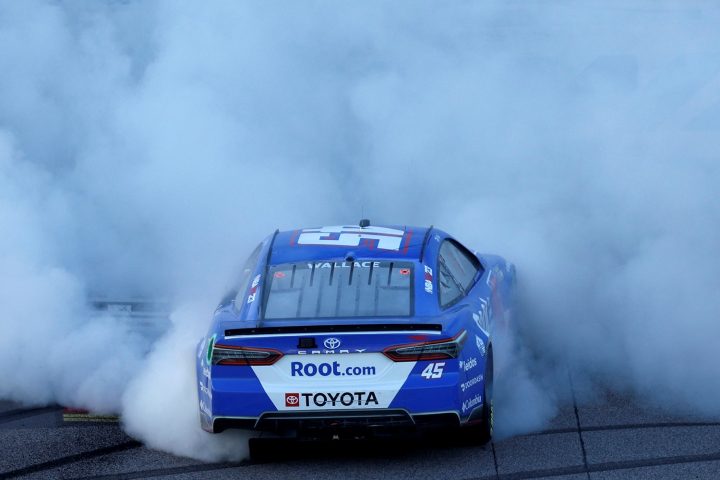 Polesitter Tyler Reddick’s No. 8 Camaro was also involved in an early-race wreck, relegating him to a 35th-place finish. Wallace went on to win the race, putting the No. 45 Camry in Victory Lane at Kansas for the second time this year, though the May win went to Kurt Busch. Wallace, the only Black Cup Series driver, is currently subbing for Busch, who was injured in a wreck over a month ago. It is also the second consecutive race won by a non-Playoffs driver.

Ryan Blaney was the highest-finishing Nascar Mustang, bringing home ninth place in the No. 12 Ford.

No. 12 Nascar Ford Spins Out But Finishes Third At Nashville 2022: Video